And September begins with hummingbirds...

Ruby-throats have been busy drinking nectar, sometimes while peeing, perching for quick catnaps, and dancing with the dripper. All the while, they are watching out for competitors and yes, predators! 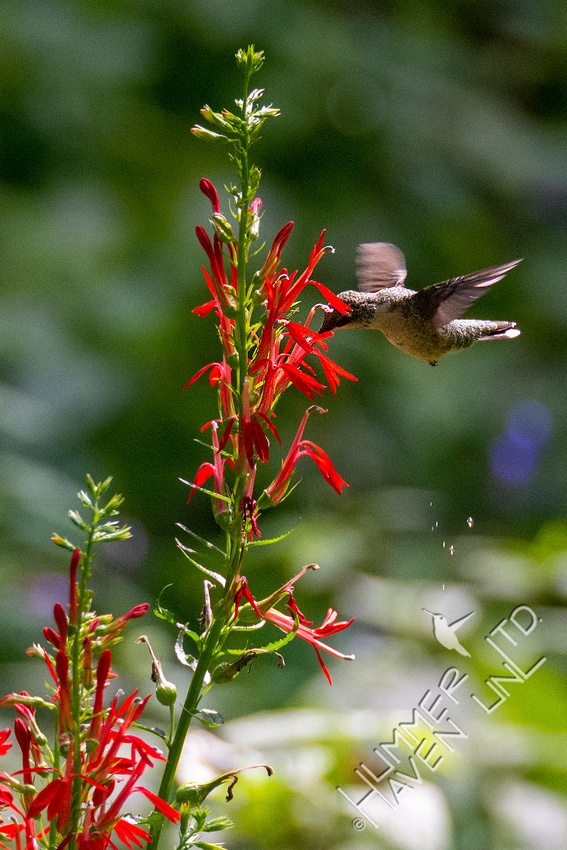 9-3-20 Ruby-throated Hummingbird pooping while at Cardinalflower 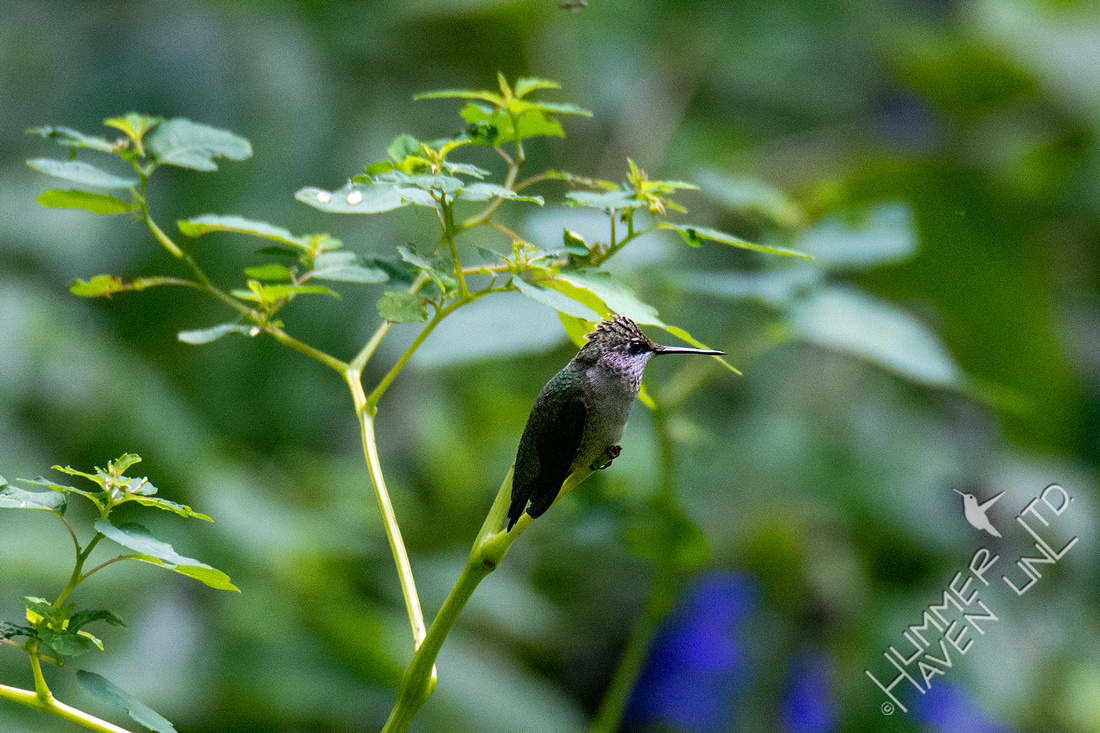 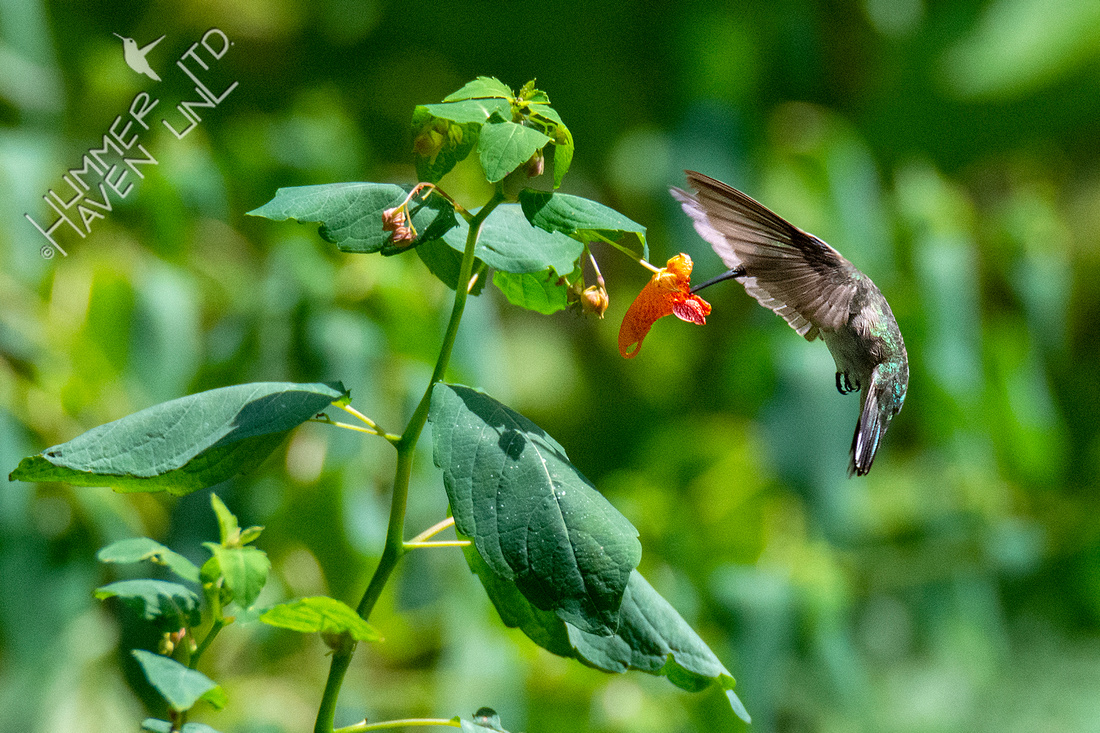 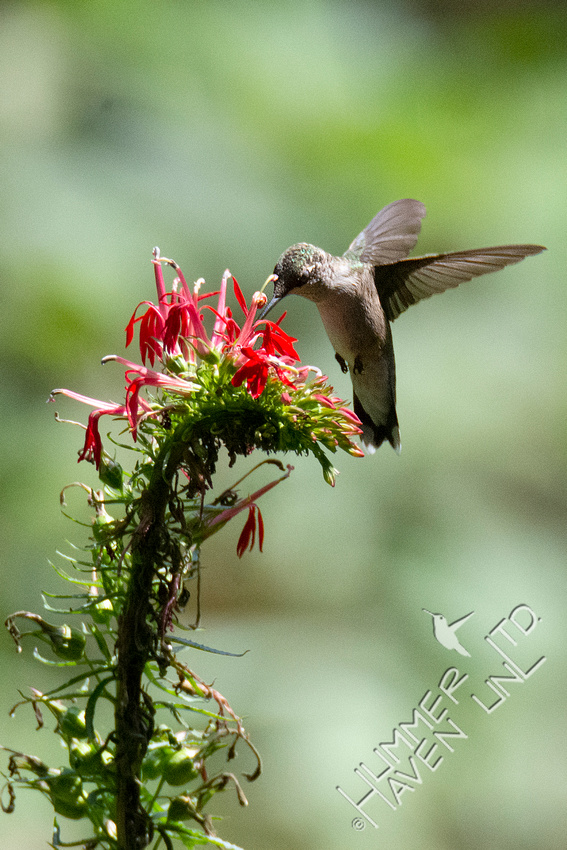 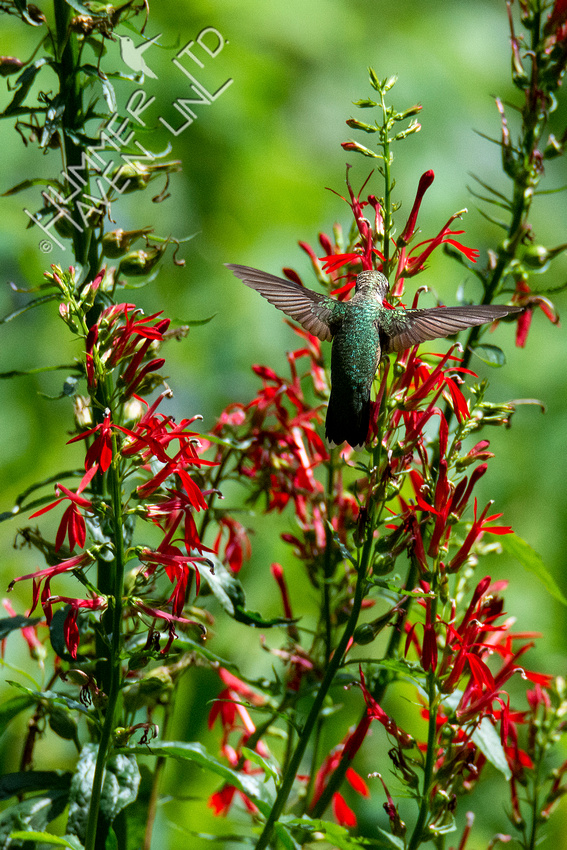 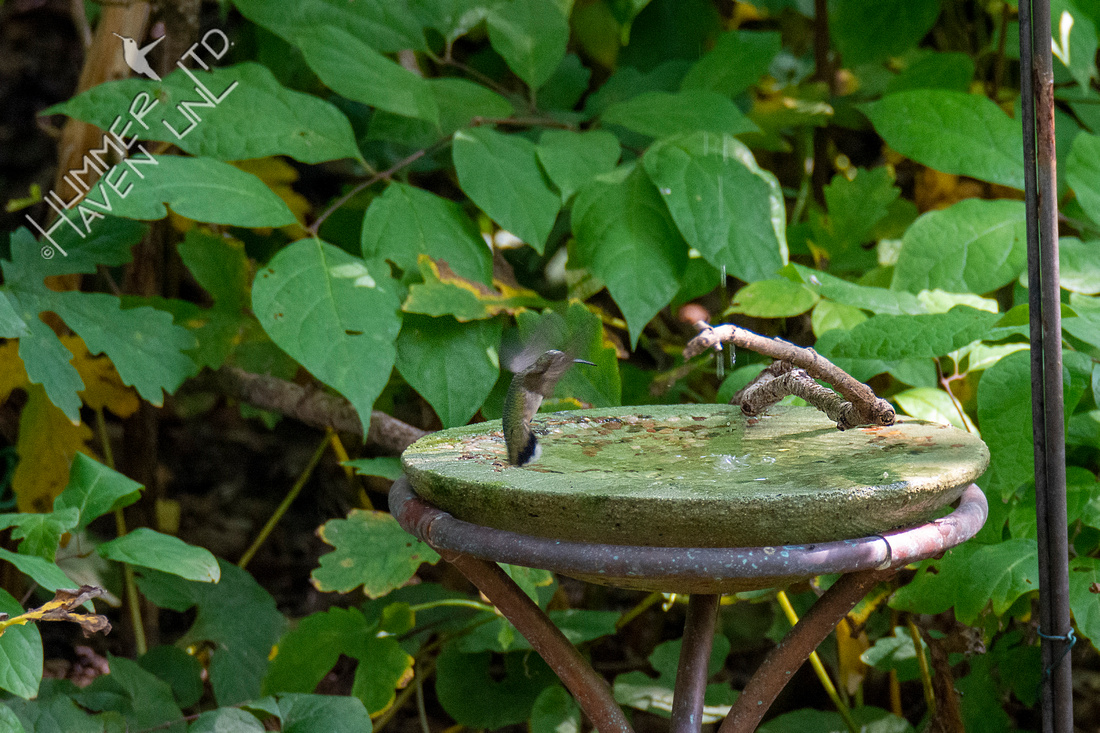 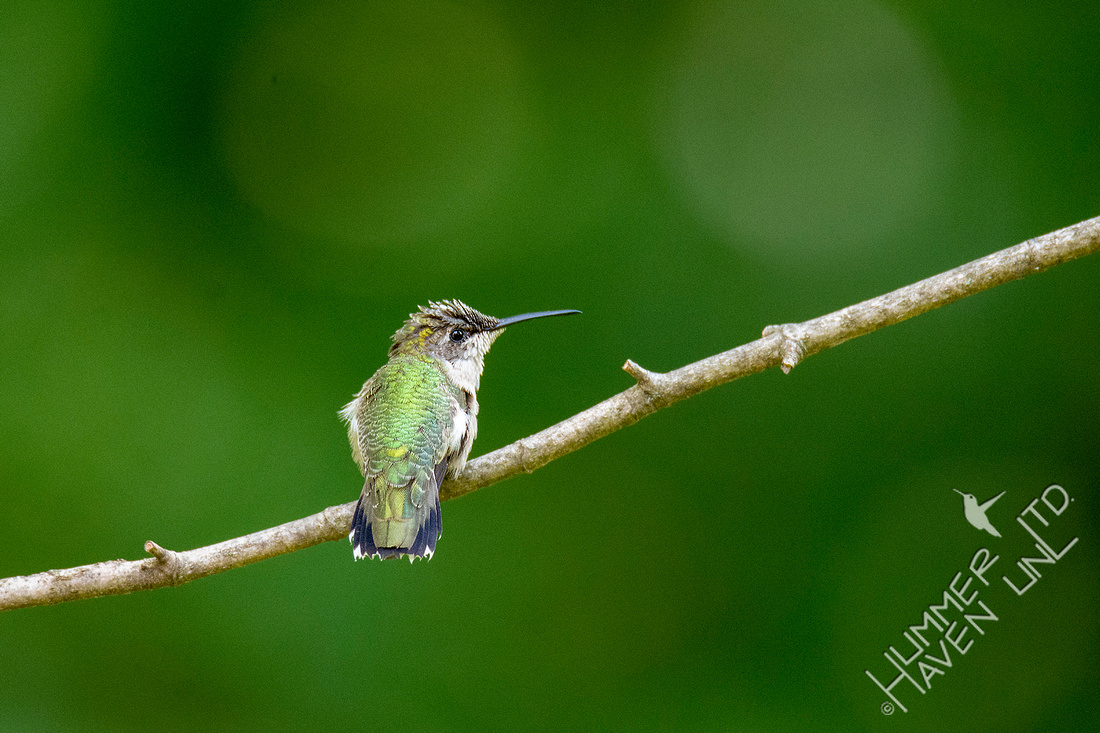 The native Praying Mantis (Stagomantis carolina) will take a hummingbird and actually eat it. There are plenty of videos online to show the gory details. This is the first time I've seen one on the feeder pole and then the dome of the hummingbird feeder. Our grandson, Dean assured me this was a female. "The females are much bigger and they don't have wings, GyGy." He had watched an episode of Wild Kratts which told him all about them. So, I just removed the feeder and let the mantis look for insects, its usual prey. As I was taking the feeder back inside, I turned to see a young hummer looking for it. The mantis lunged at the bird, but missed! This was getting serious. 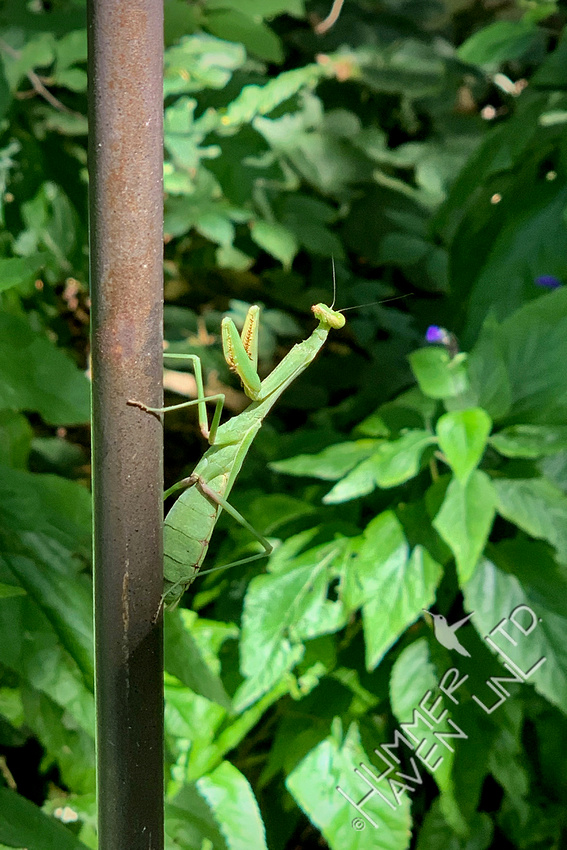 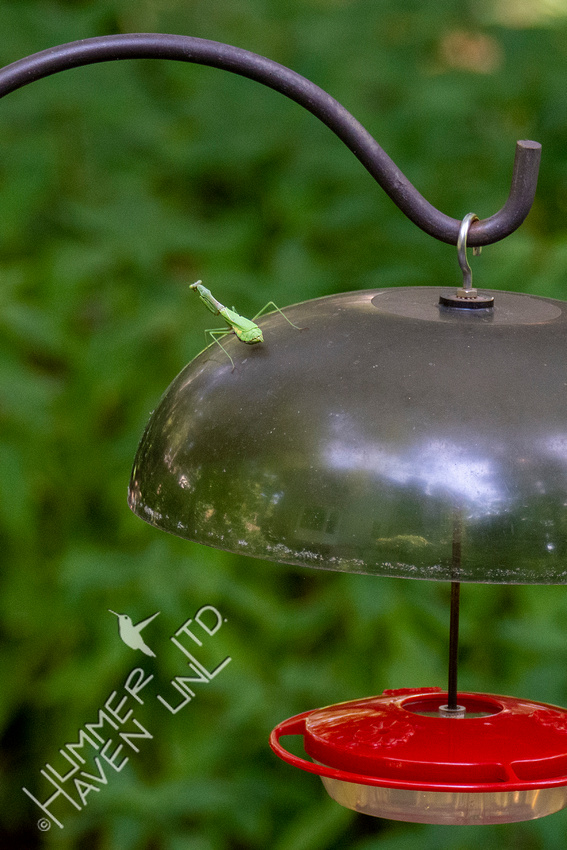 Today, for the first time since 8/31/20, a male Ruby-throat was at the feeder in back. It allowed a female to come in, then chased it off. 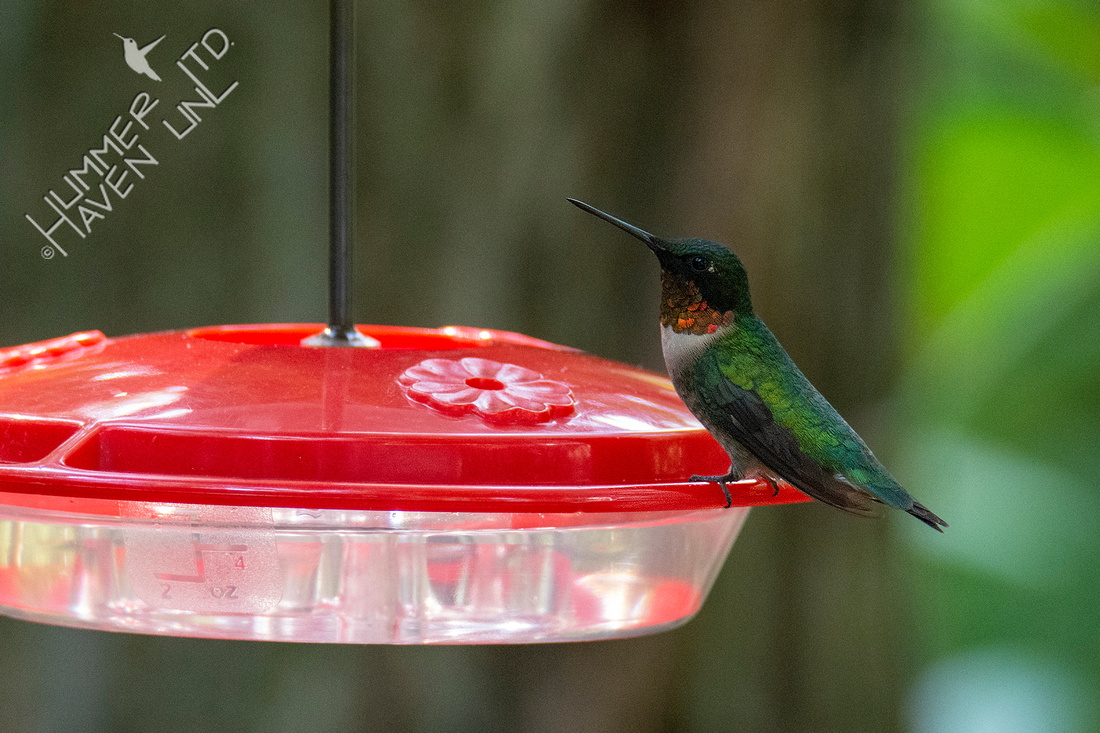 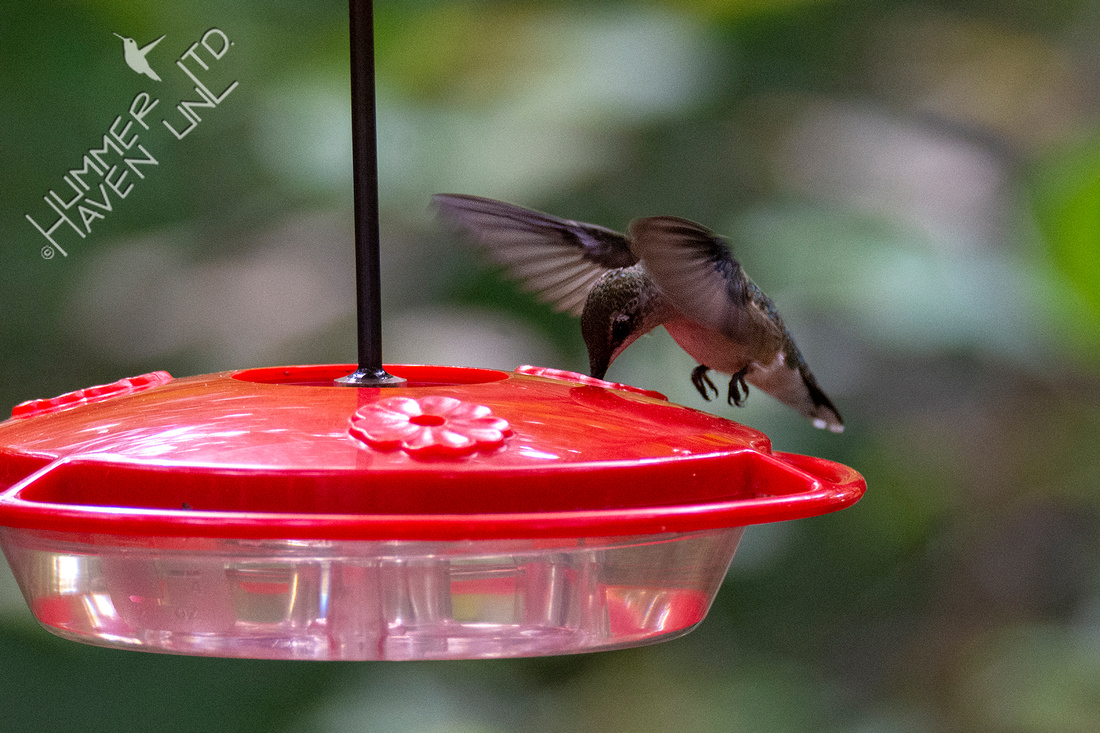 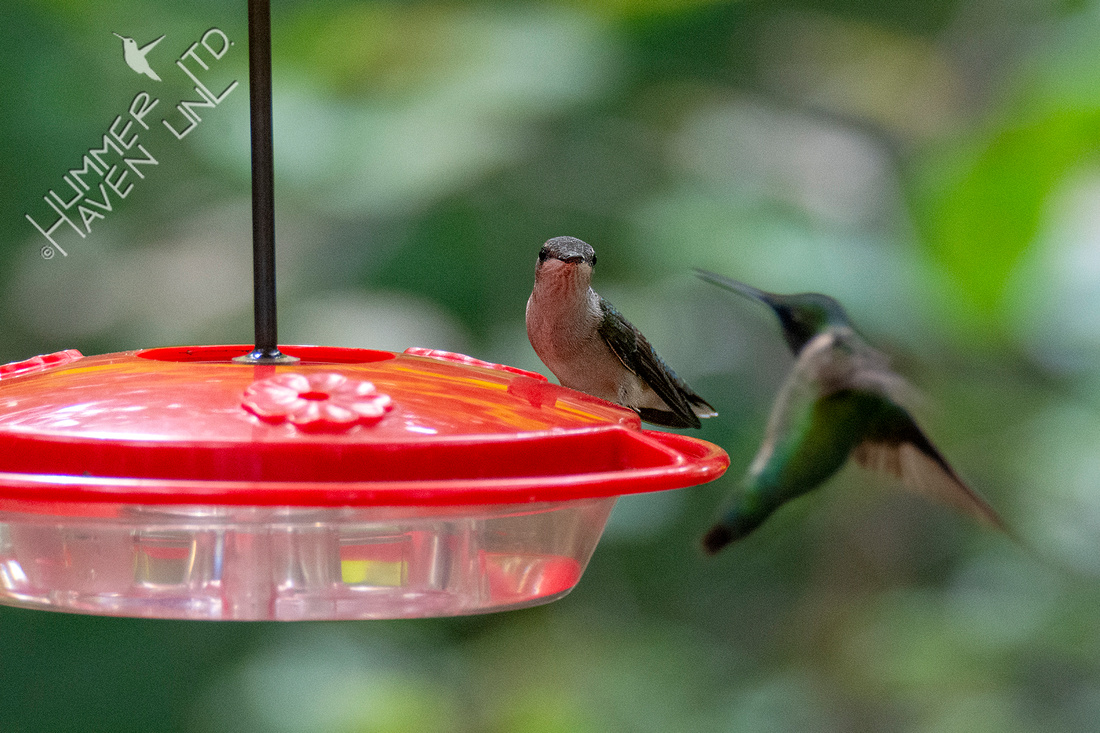 I had not seen the mantis near the feeder on the east side yesterday, so I had re-hung the feeder. Well, today it was poised for action on the feeder itself. Normally, I do my best not to interfere in nature's processes. But, it was time to take this feeder away. I gently coaxed the reluctant mantis off with a stick, and brought the feeder in to clean it. We'll find another place for the feeder further away from this predator's patch. More hummingbirds will be coming through for another month or so. 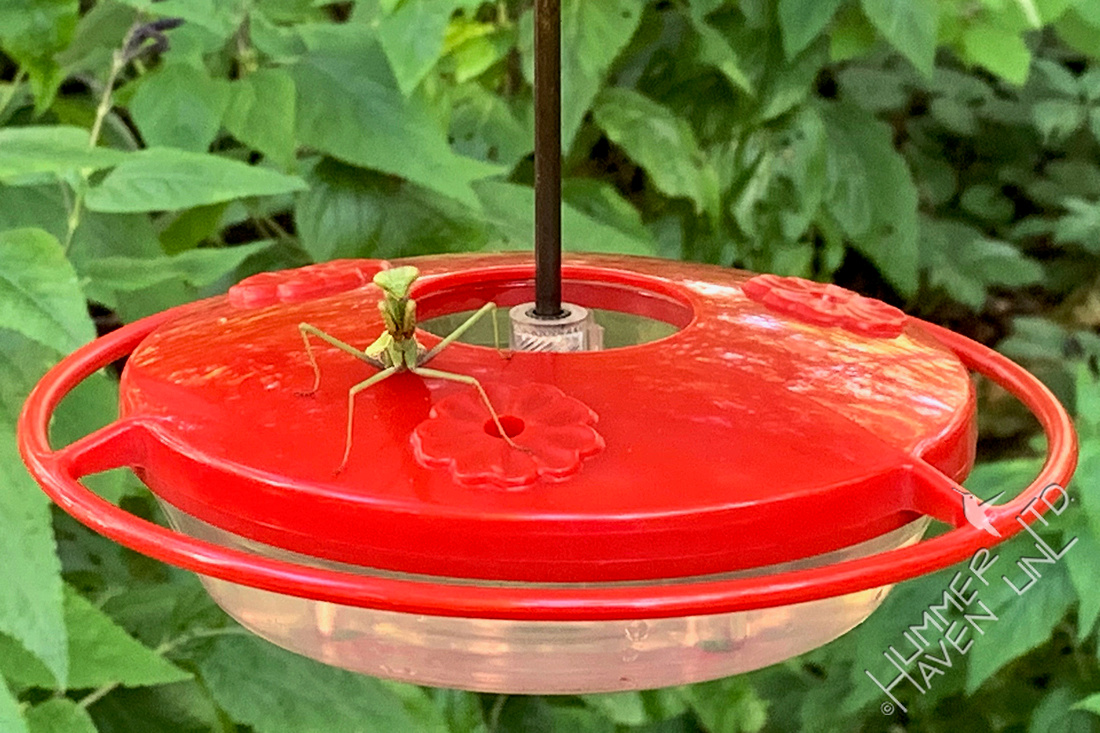 Now, it's time to talk about migration! Birds are on the move and there was a big push with the cool front last Thursday, 9-3-20. I usually just watch the weather to figure out when birds may be coming through, but there is another option called BirdCast. Here's the website:

One can sign up here to get an email alert about a change in the forecast:  blogtrottr - Reader Subscription Service

Most of the birds with this last strong front and the Full Corn Moon just kept on going, flying over during the night. But I did have a few that stopped in. An American Redstart and a first of the season (FOS) Swainson's Thrush were here on 9-3-20, ahead of the front. 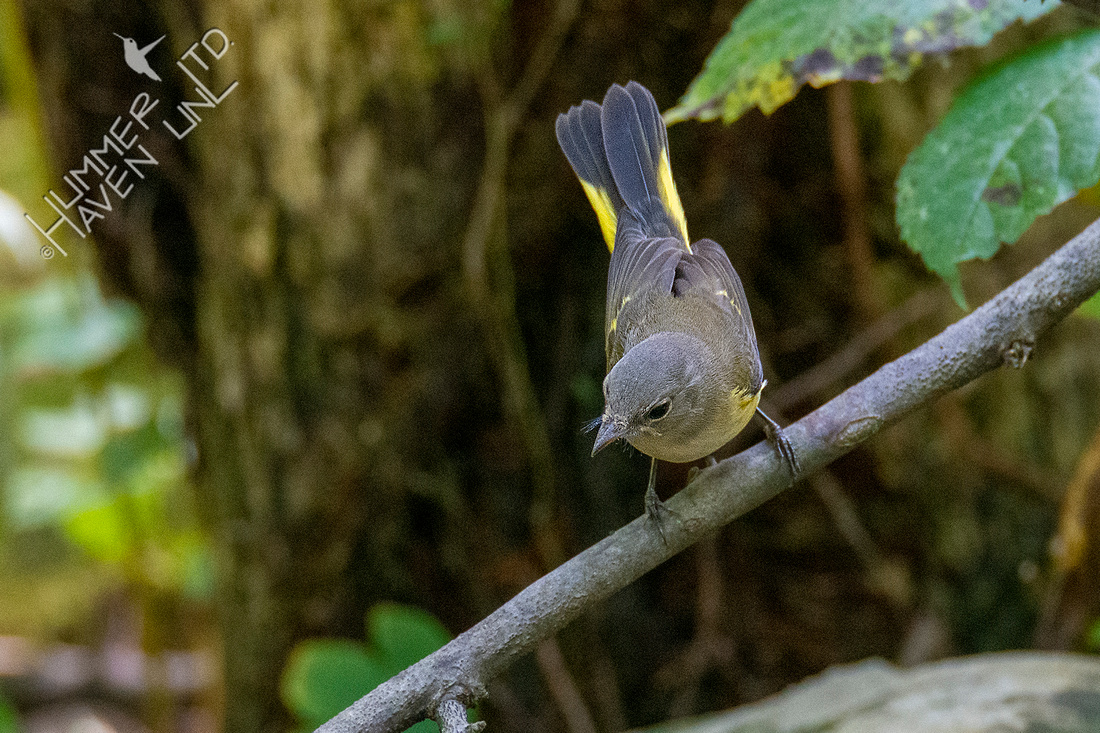 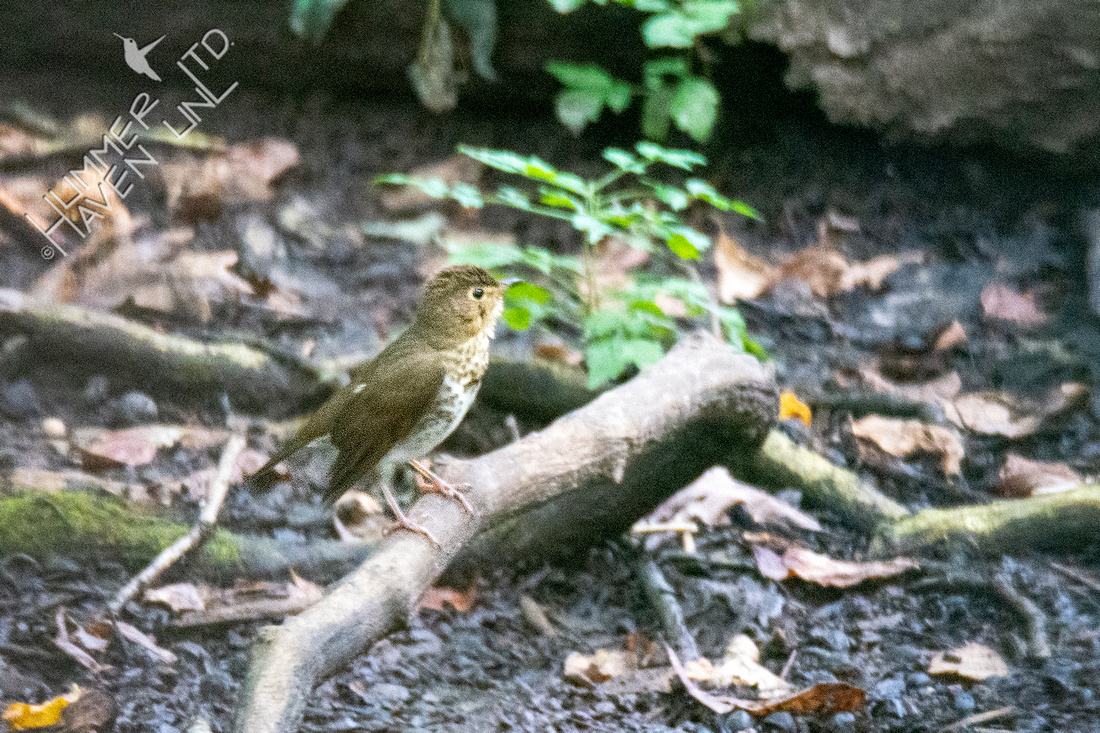 On Friday, 9-4-20 a Wilson's Warbler was in the bubbler basin quite early. A Red-eyed Vireo was observed taking berries from the Rough-leaf Dogwoods, and a Chestnut-sided Warbler stopped by the bubbler. 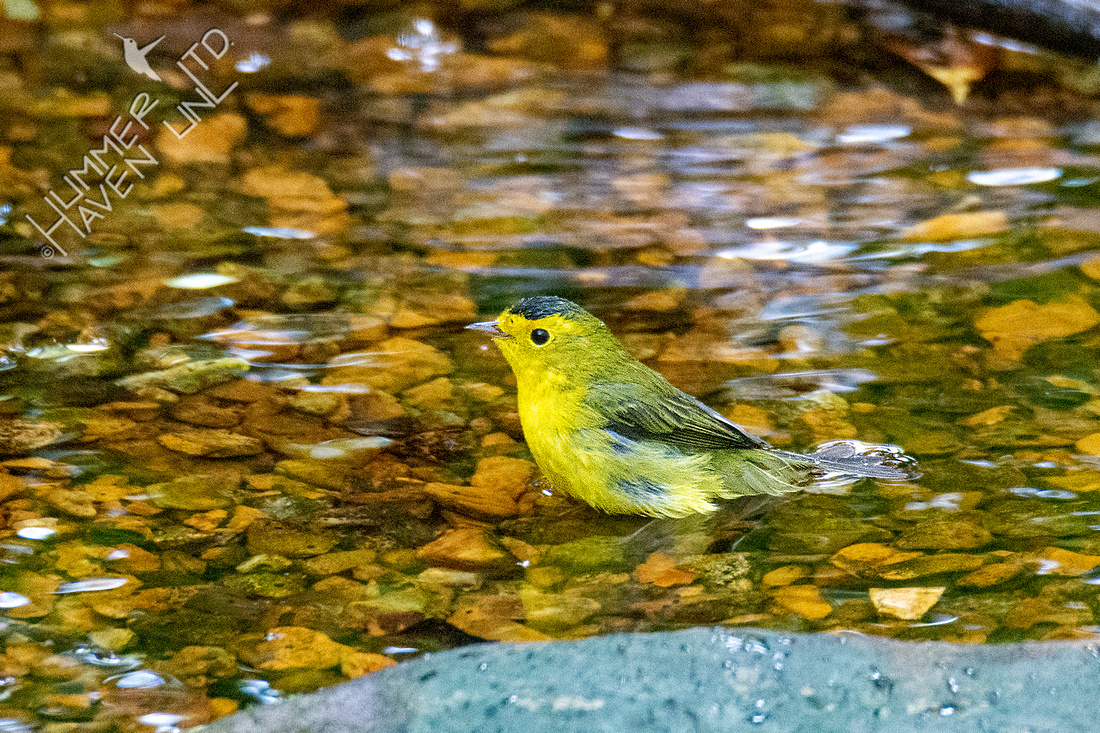 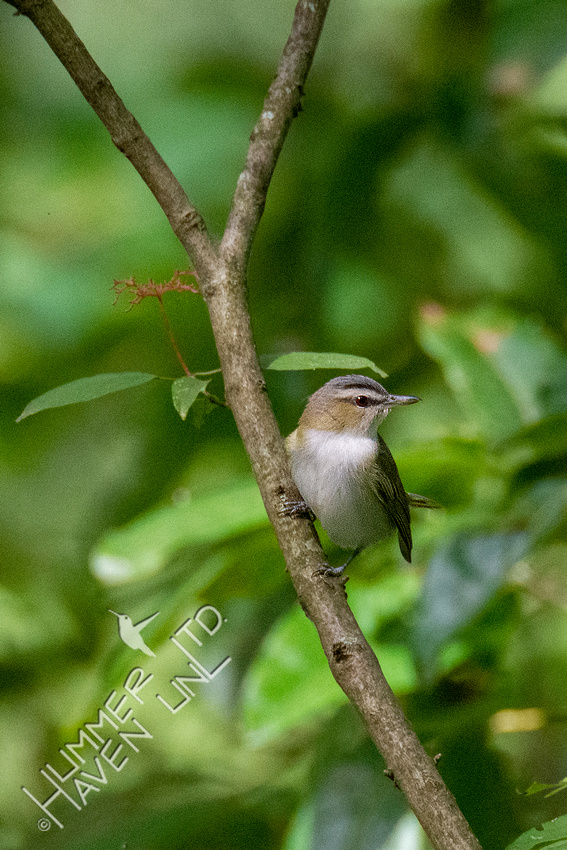 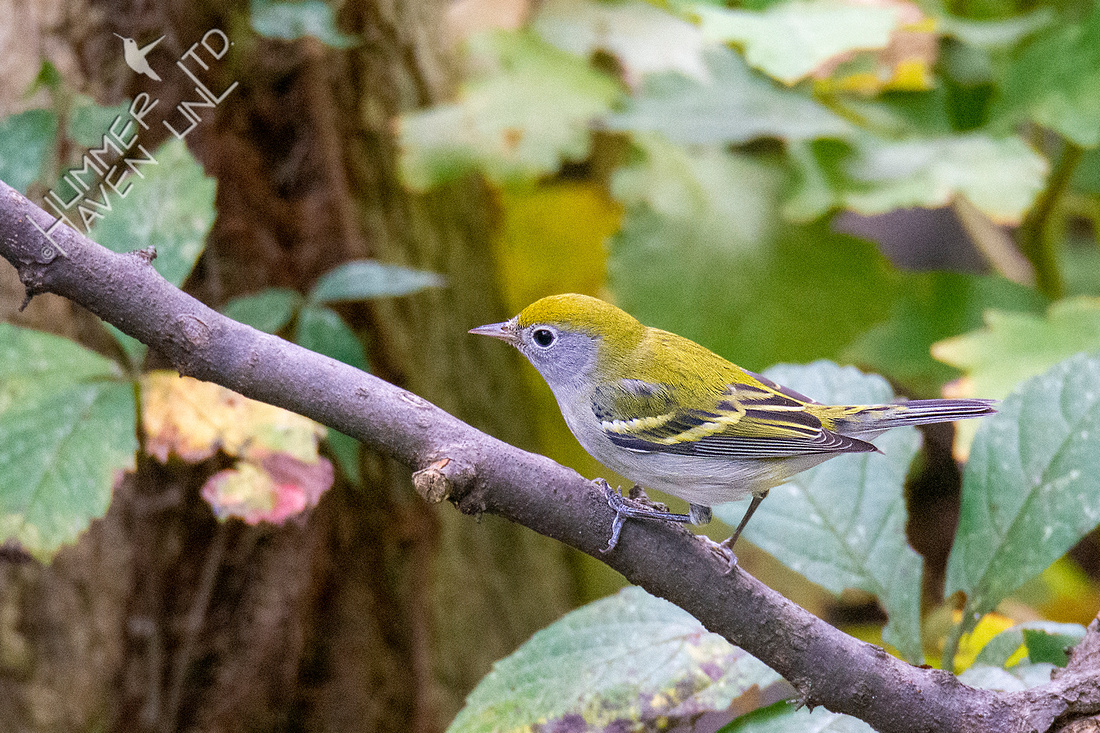 That same day, while I sitting in my spot reviewing some photos, a young Cooper's hawk came to investigate the bubbler. It didn't seem to have noticed me at all. I moved very, very slowly and was able to get quite a few photos. Of course, with this raptor there, no small birds were making a peep. I wondered how long it would be before it saw me. About ten minutes into this game, Dan came back from a bike ride and used the back door to go inside. At first, Dan couldn't see what I was photographing. Then, the bird spooked and flew. I don't think it ever registered that I had been there the whole time. 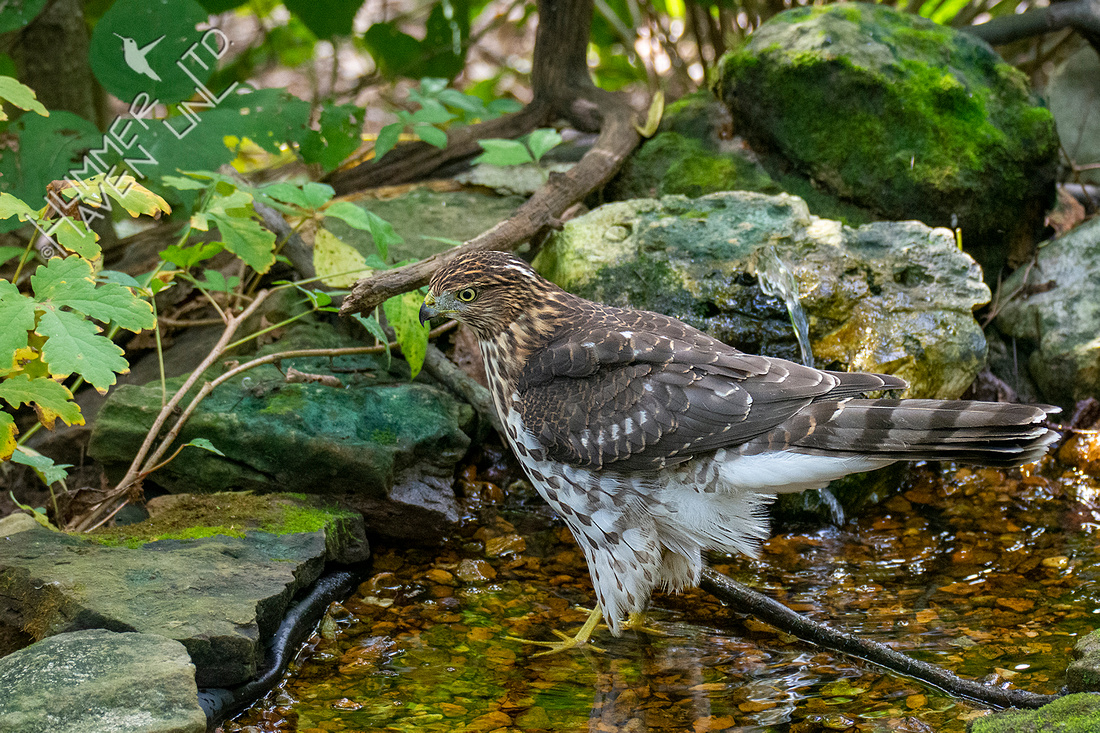 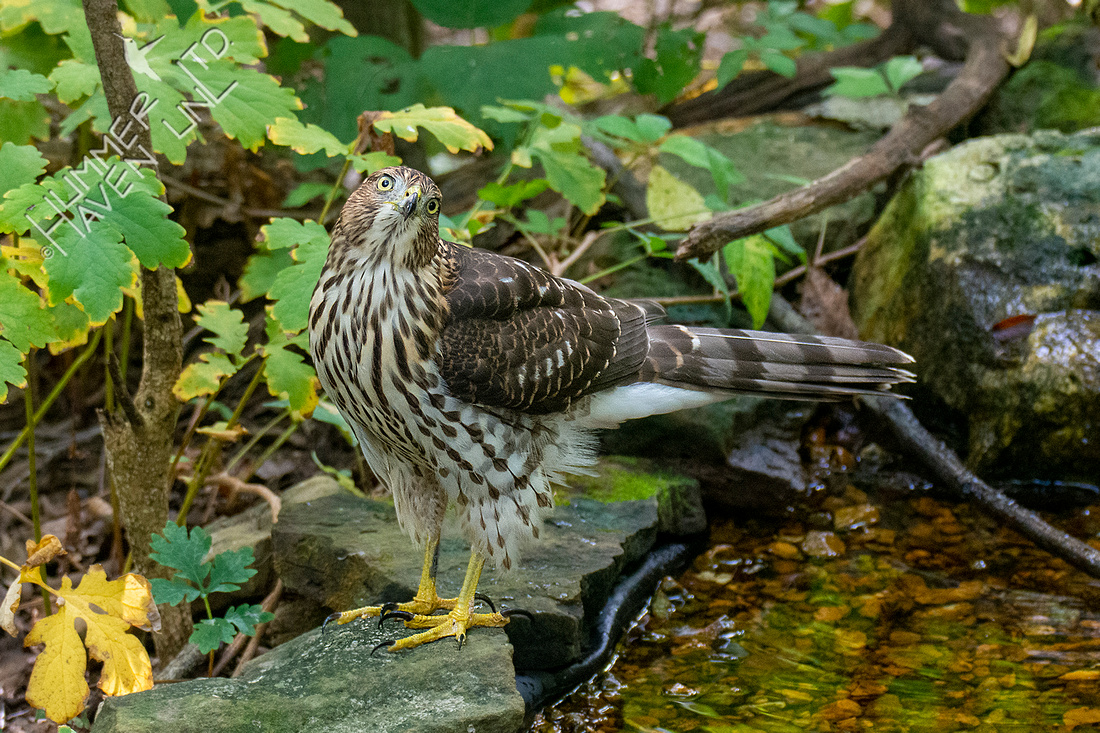 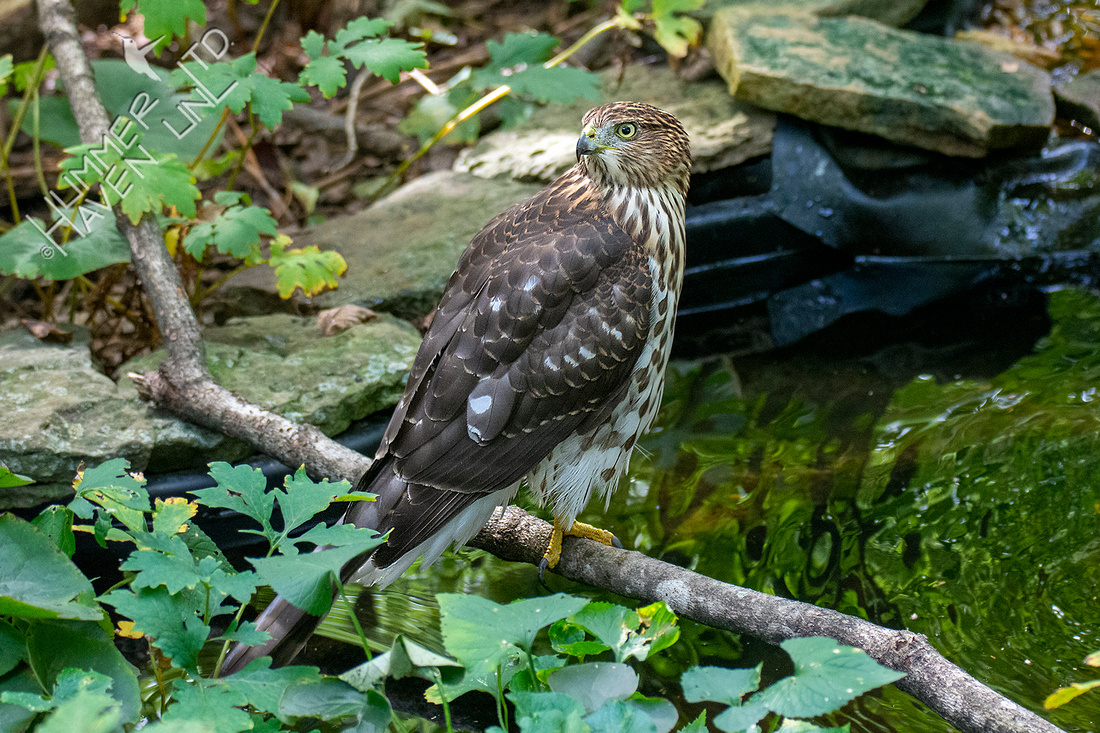 We haven't had any rain in quite a while now, so the water features are getting lots of activity. Carolina Chickadees stop by the dripper and the bubbler to quench their thirst. 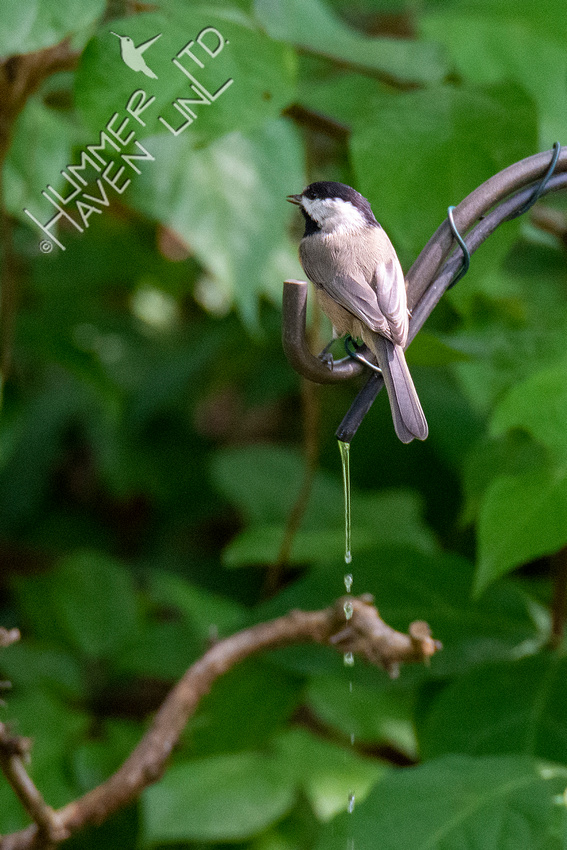 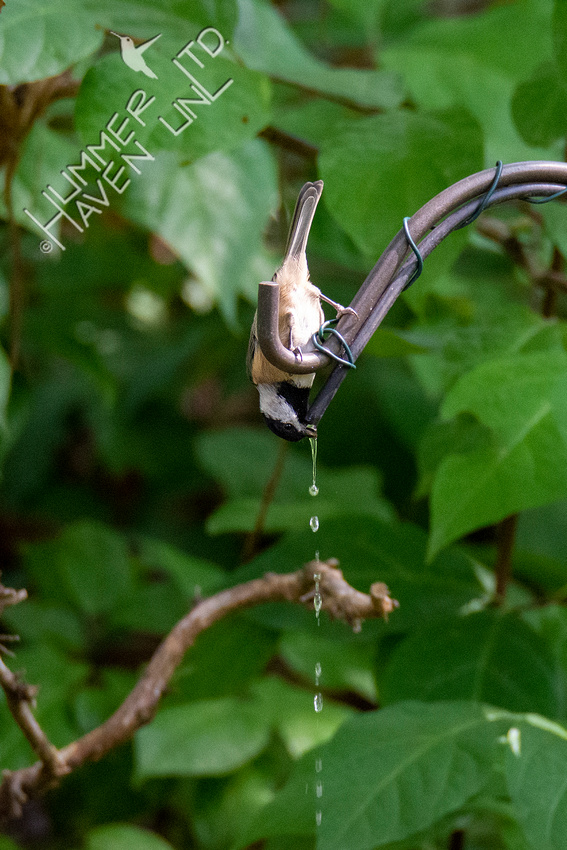 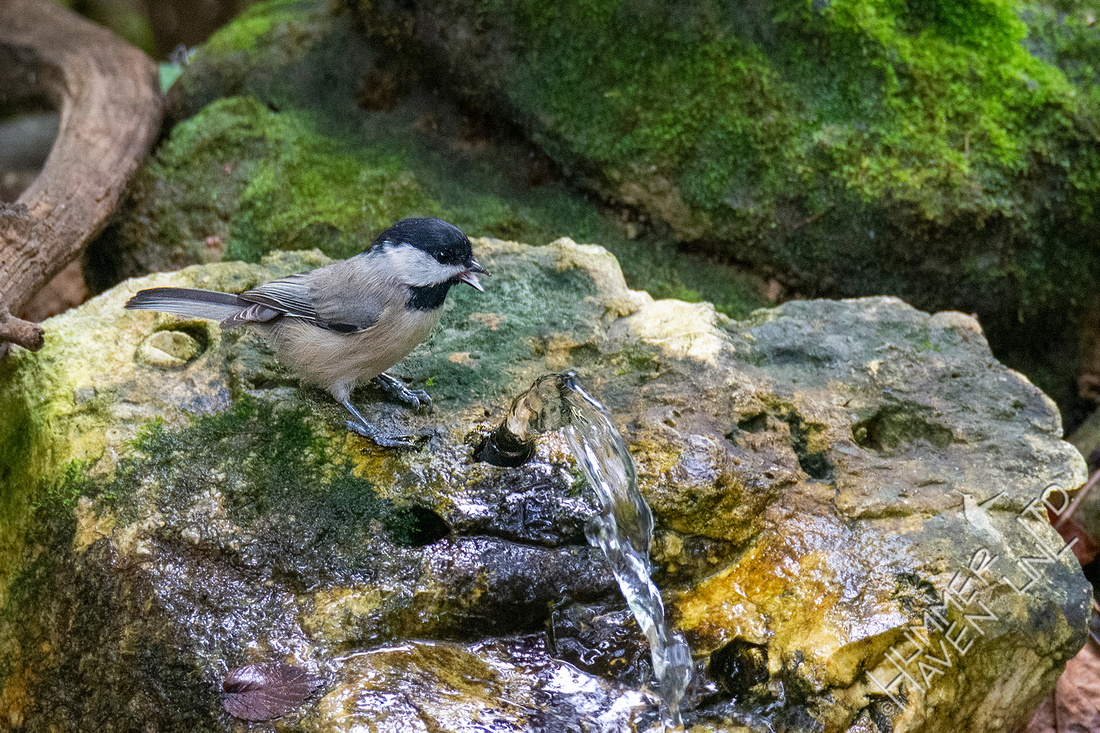 We often see one, two or more mammals in one family come together for water. Deer, raccoons and opossum come to mind. It is rare though, to see two different species encounter each other. On Thursday, 9-3-20, one surprised another!

Hope this brightened your day...here's to more of nature's surprises!