Two-thirds of the year is nearly behind us.

Birds know how to have fun, and they can brighten the darkest days. Here are some of the past week's images and observations.

One of our Carolina Wrens was poking around under the dripper bath in the east bed and decided that it would be even more fun to just take a bath there. The water was gently dripping down, so why not? Eventually, it came up top and tried that, too. Was this a young bird? Couldn't tell, but there was no question that it made the most of the situation. 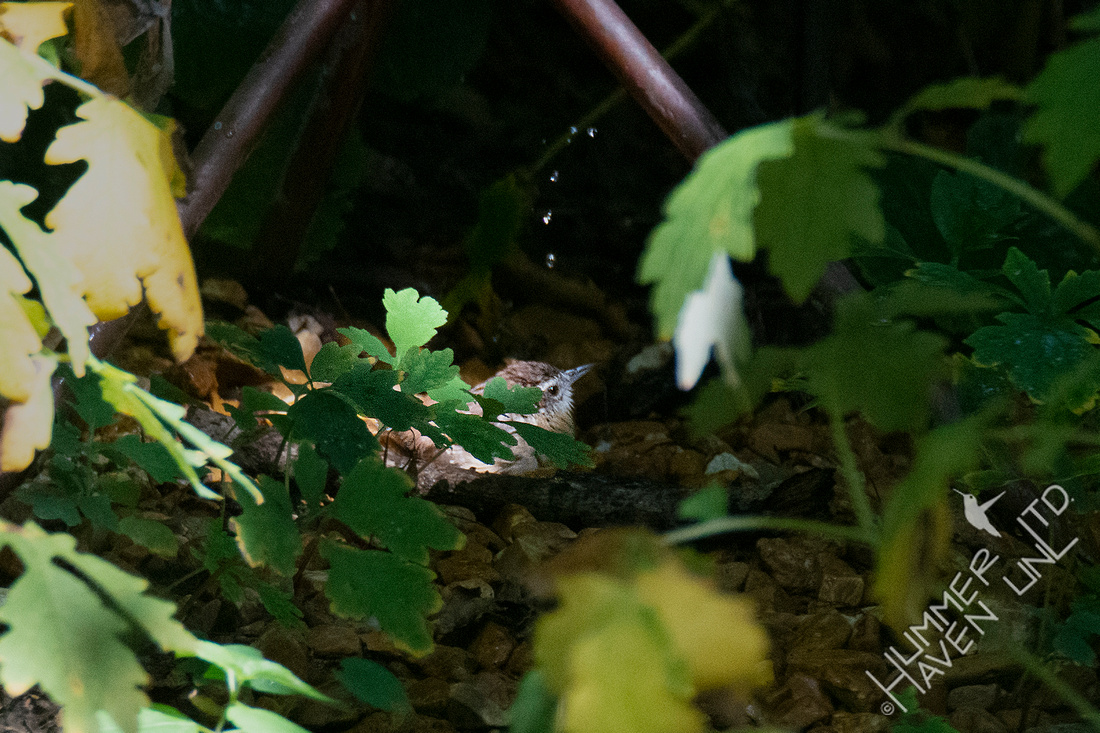 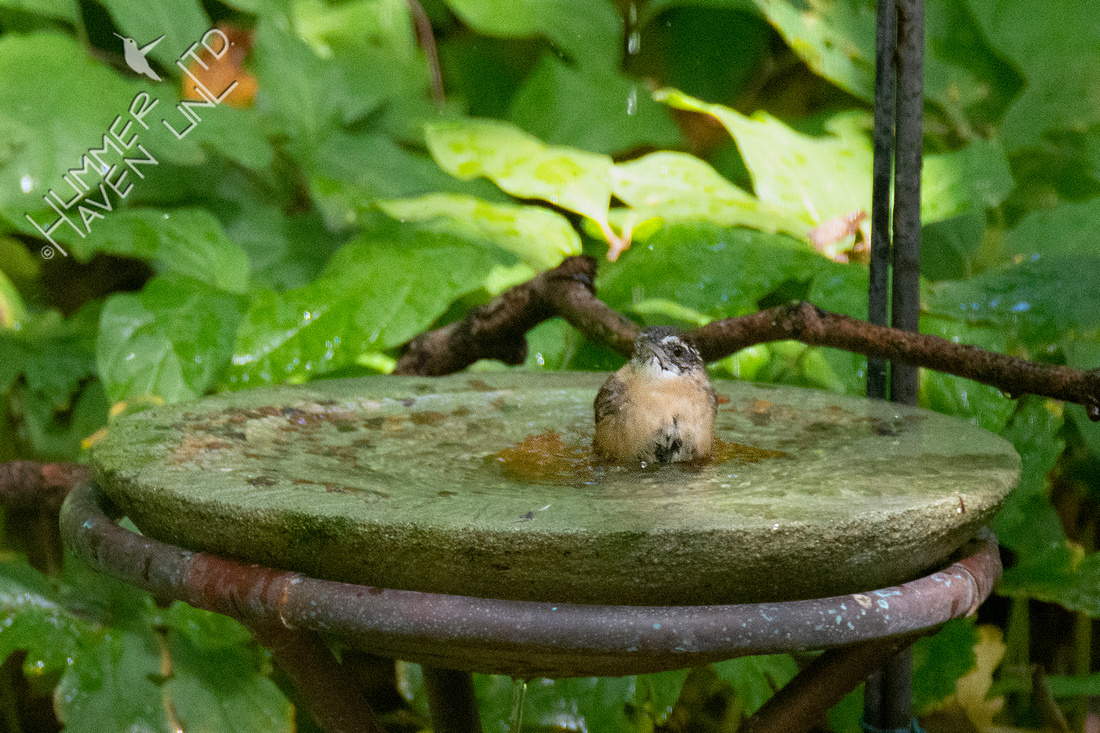 One of the Carolina Chickadees was seen checking out the larger dripper bath. We have timers on both of them, and they alternate being on. This bird was there at exactly the right moment before the dripper came on, studying the water and waiting! The smart little bird was soon rewarded! 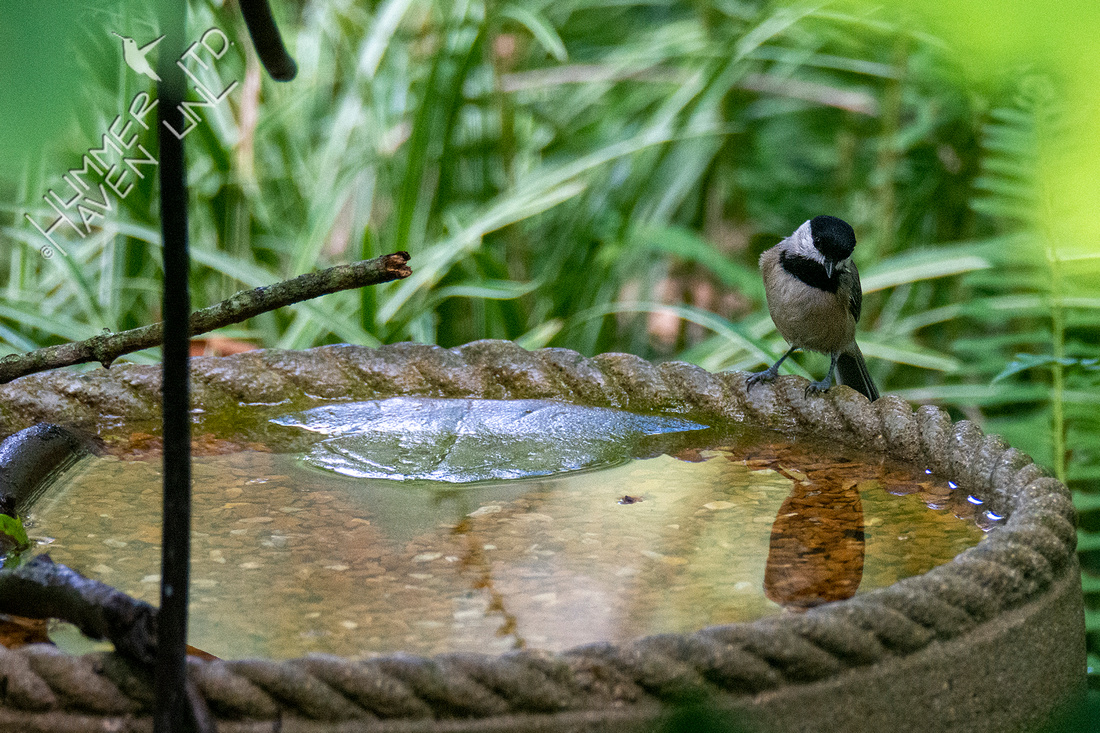 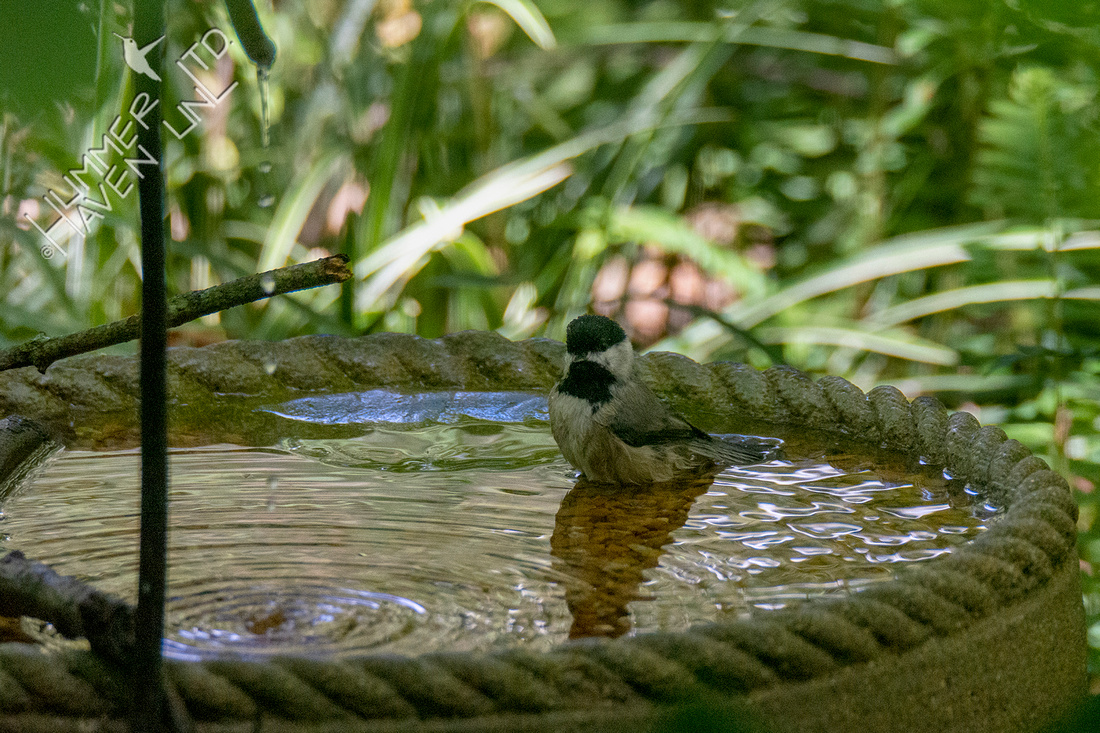 Friends, you have questioned me about it being too early for "Fall", but the White-breasted Nuthatches are grabbing seeds to cache away in their secret hidey-holes already! They're thinking "Winter"! 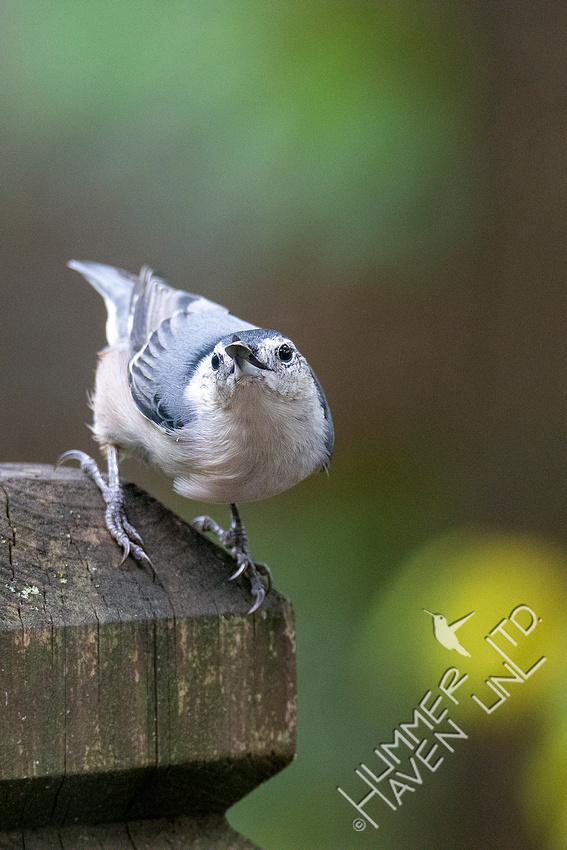 Young birds, like these Northern Cardinals are finding their way around the bubbler and feeders, too. Cardinals have been a very productive species this year in our woodland, with several families having young. 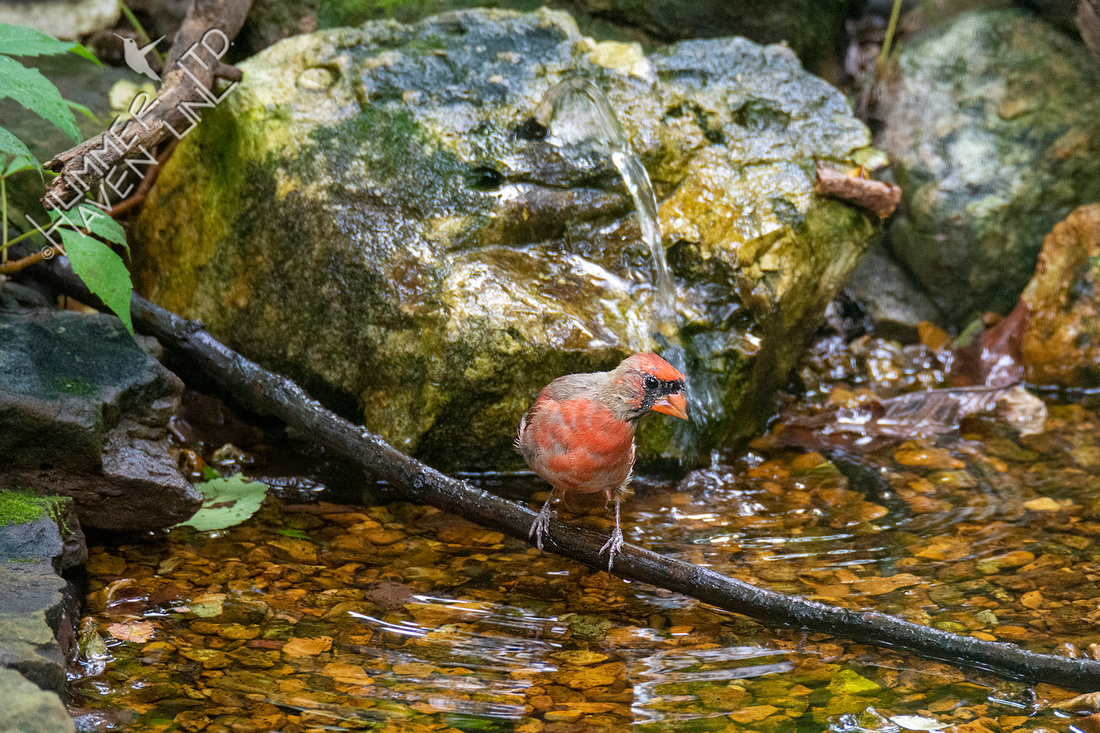 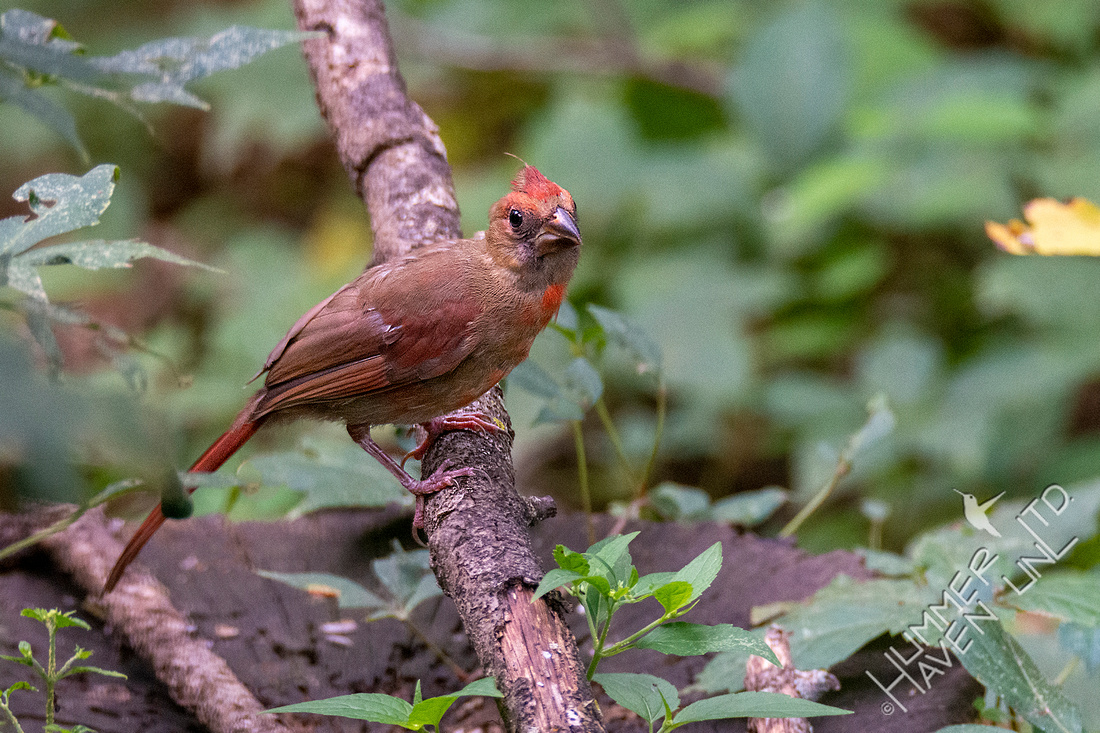 Each cool front now has the potential to bring in migrating species. Saturday, 8-29-20 brought in seven warbler species. Both Magnolia and Chestnut-sided Warblers investigated the bubbler area in between foraging. 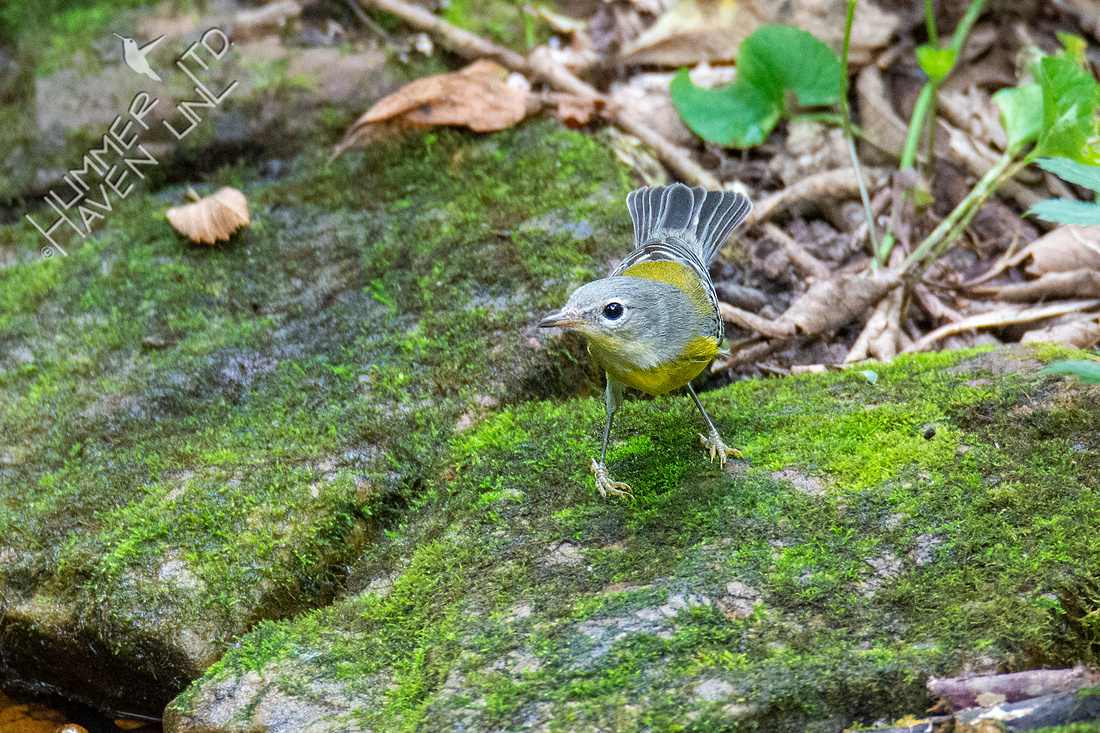 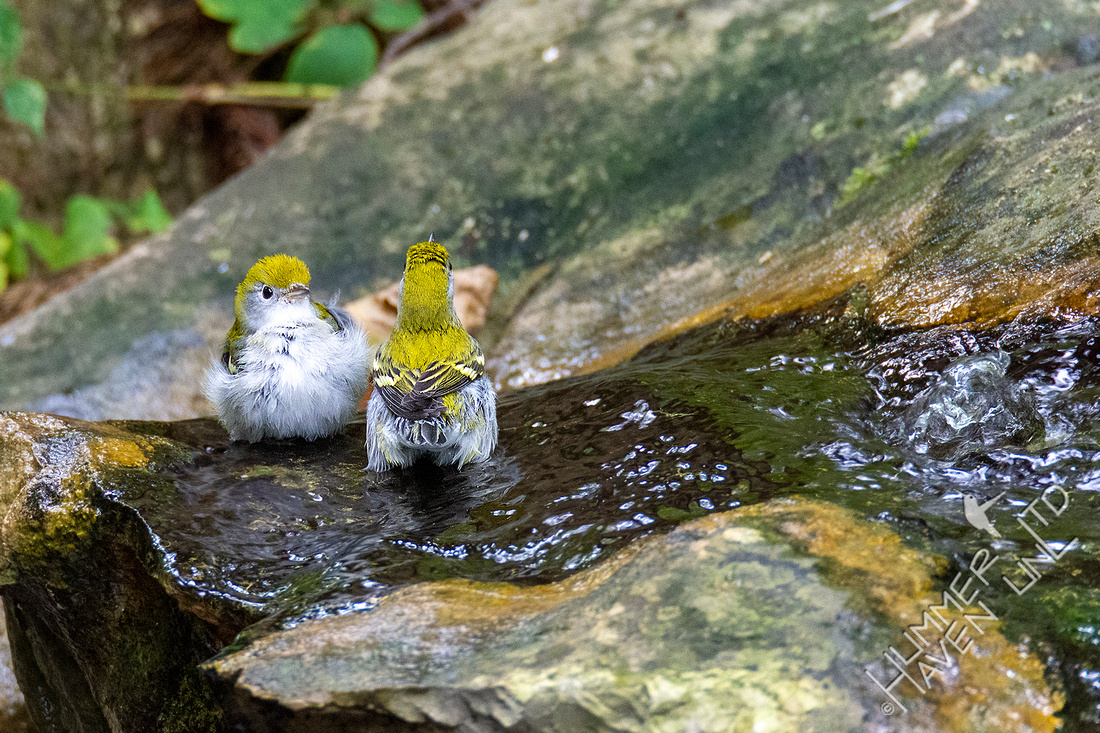 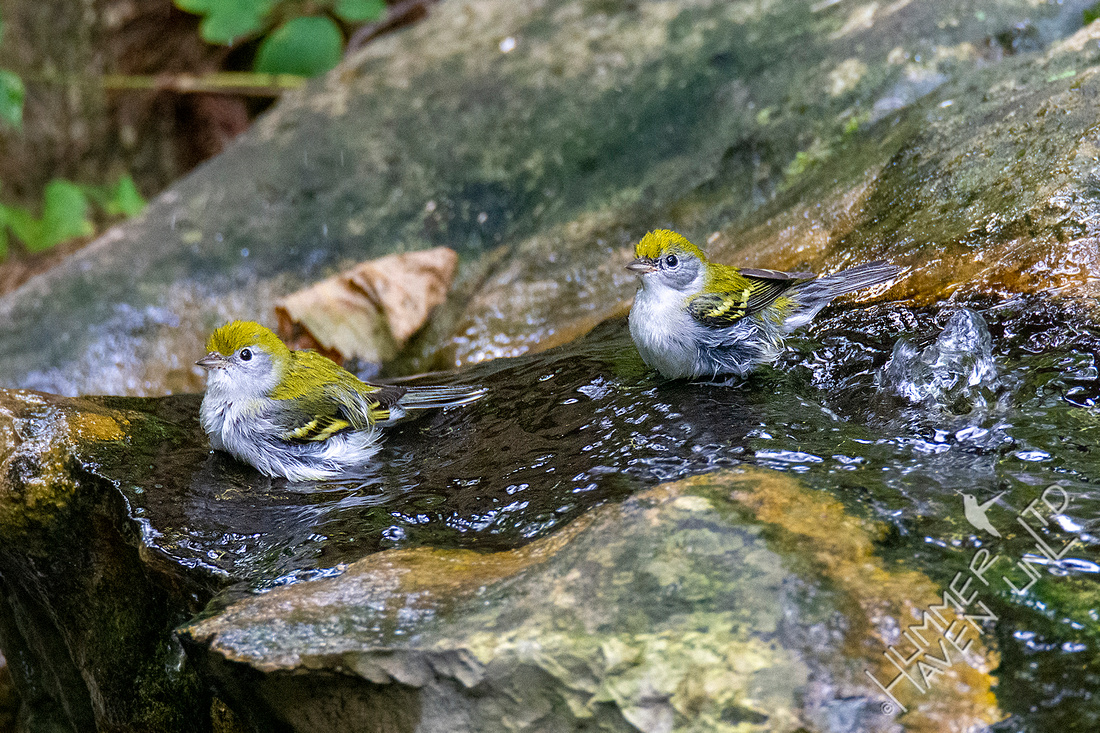 Distinctive female Canada Warblers were heavy feeders Saturday and Sunday, but one did check out the bubbler. 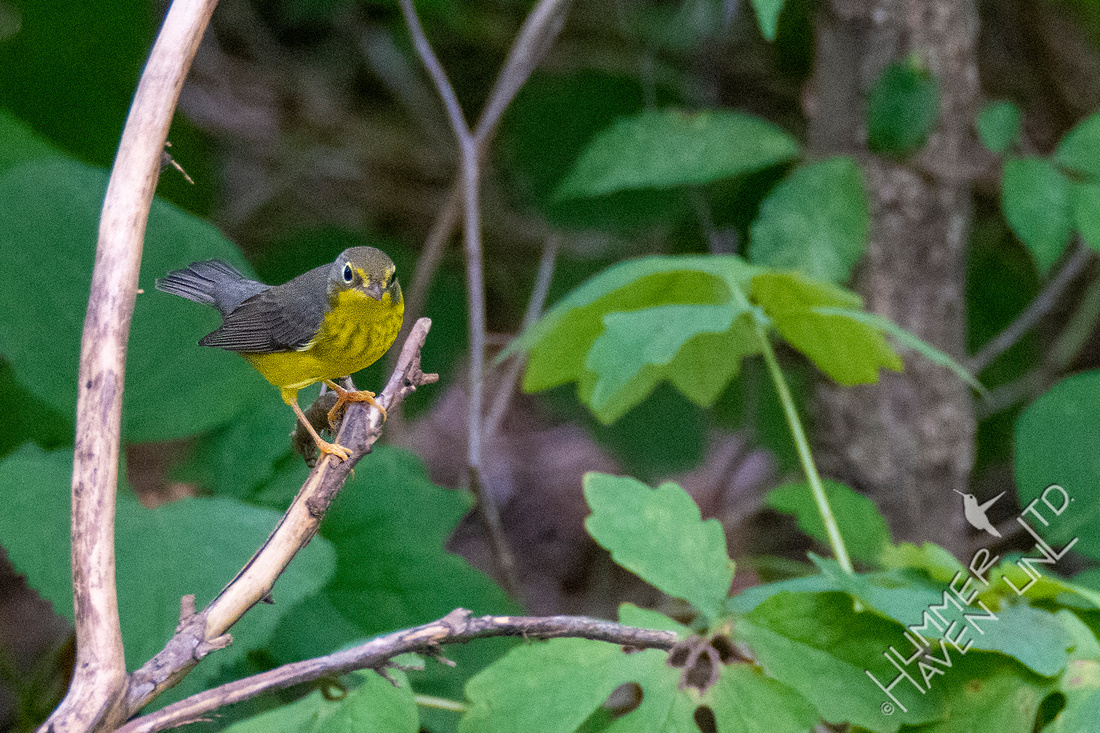 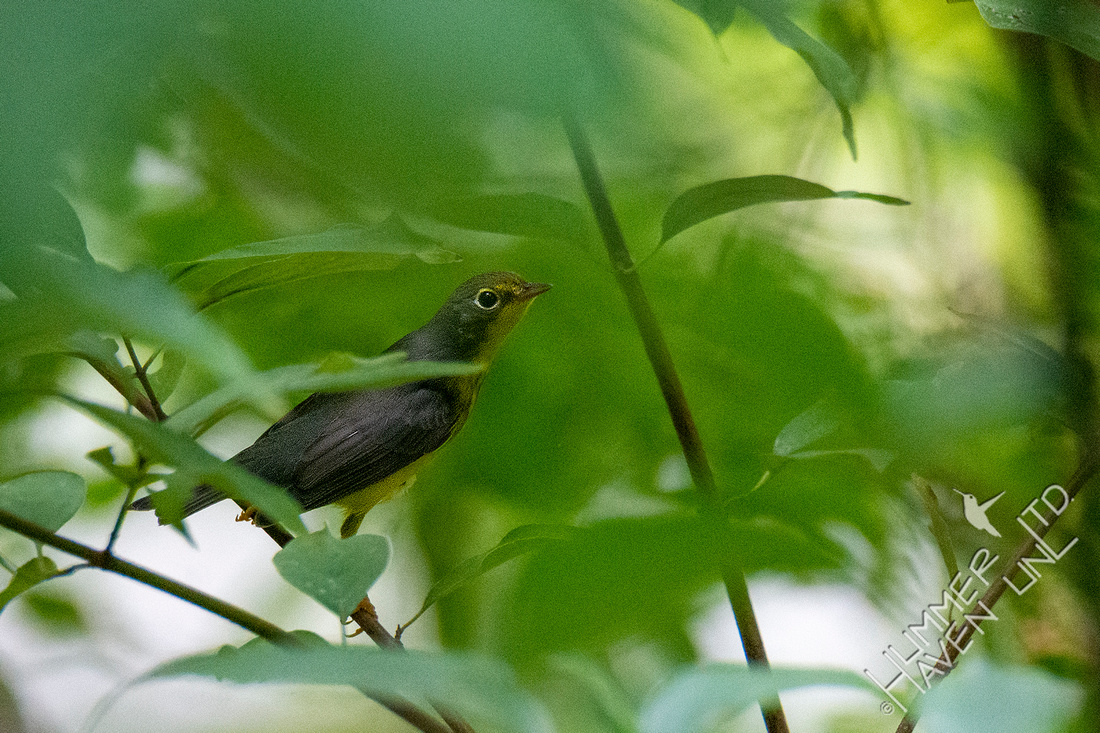 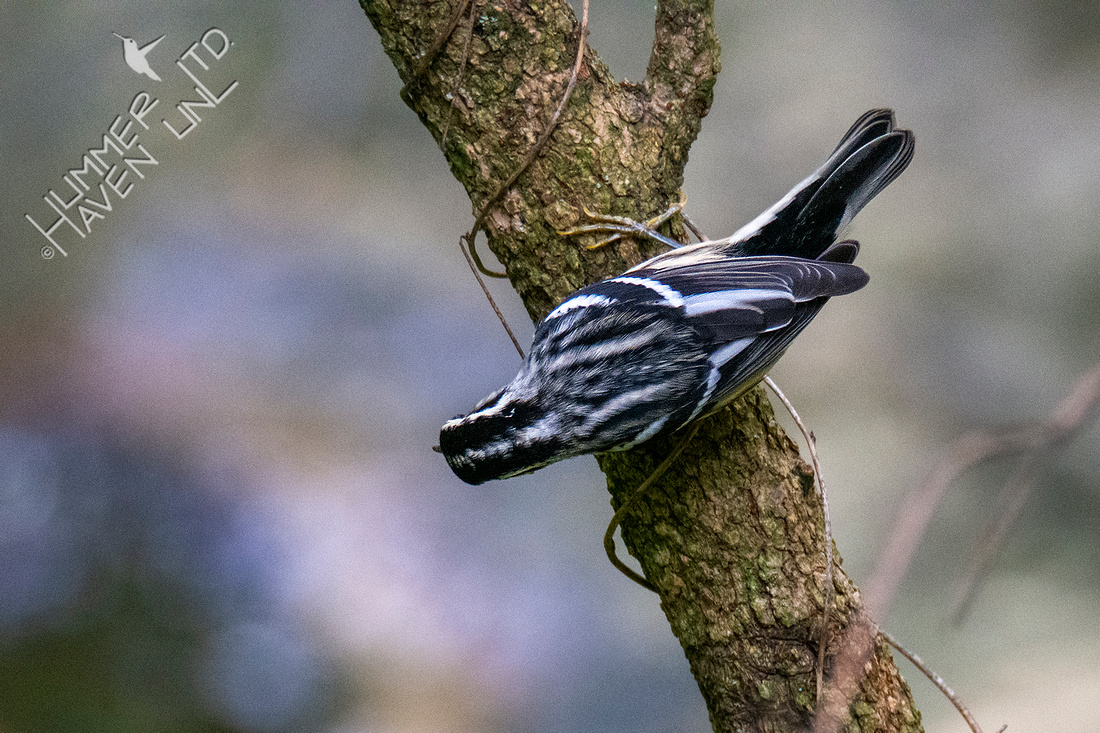 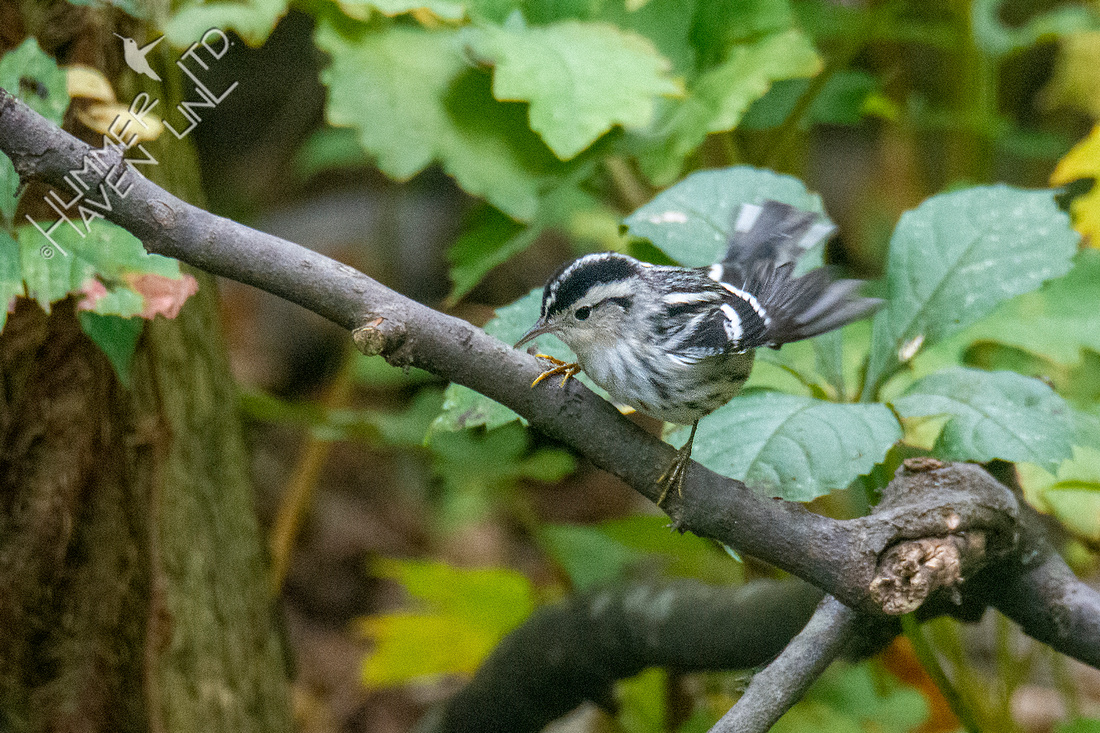 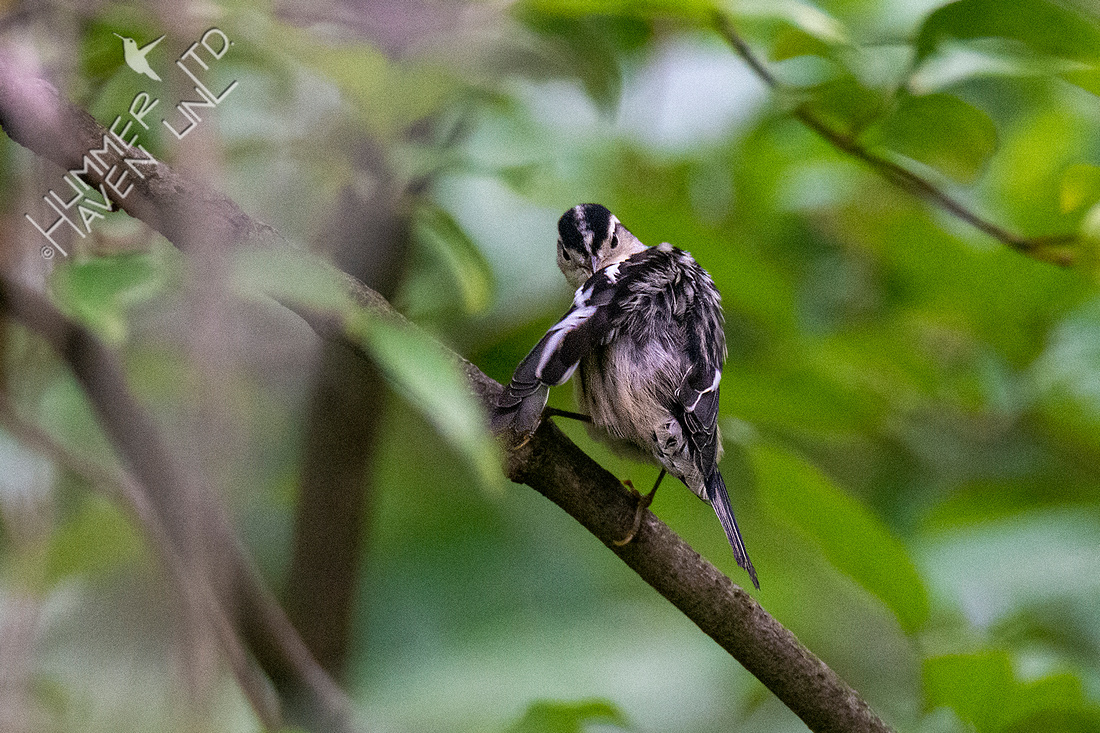 A First-of-Season Nashville Warbler was one of two seen on Saturday. 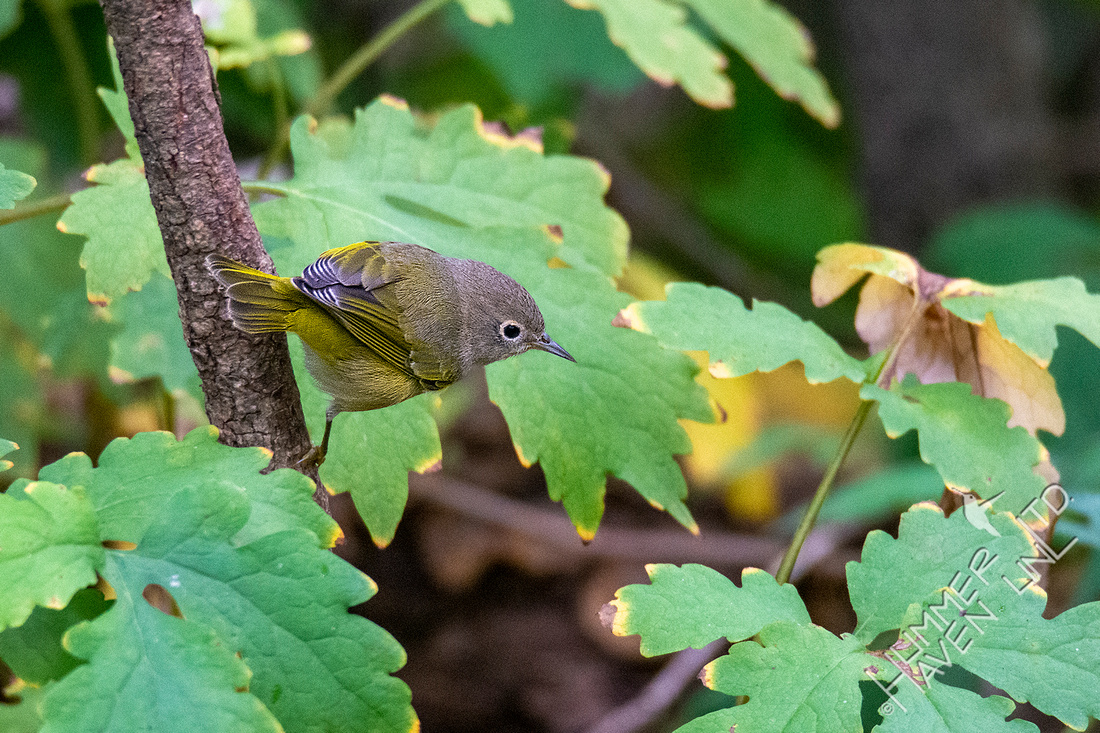 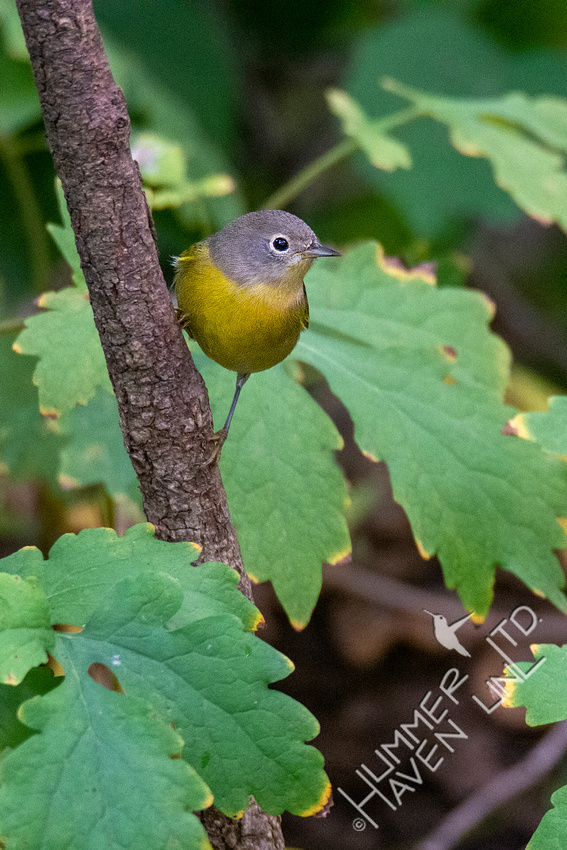 Several American Redstarts were also in the small flock. A first fall male and an adult male were vying for the "Bubble". 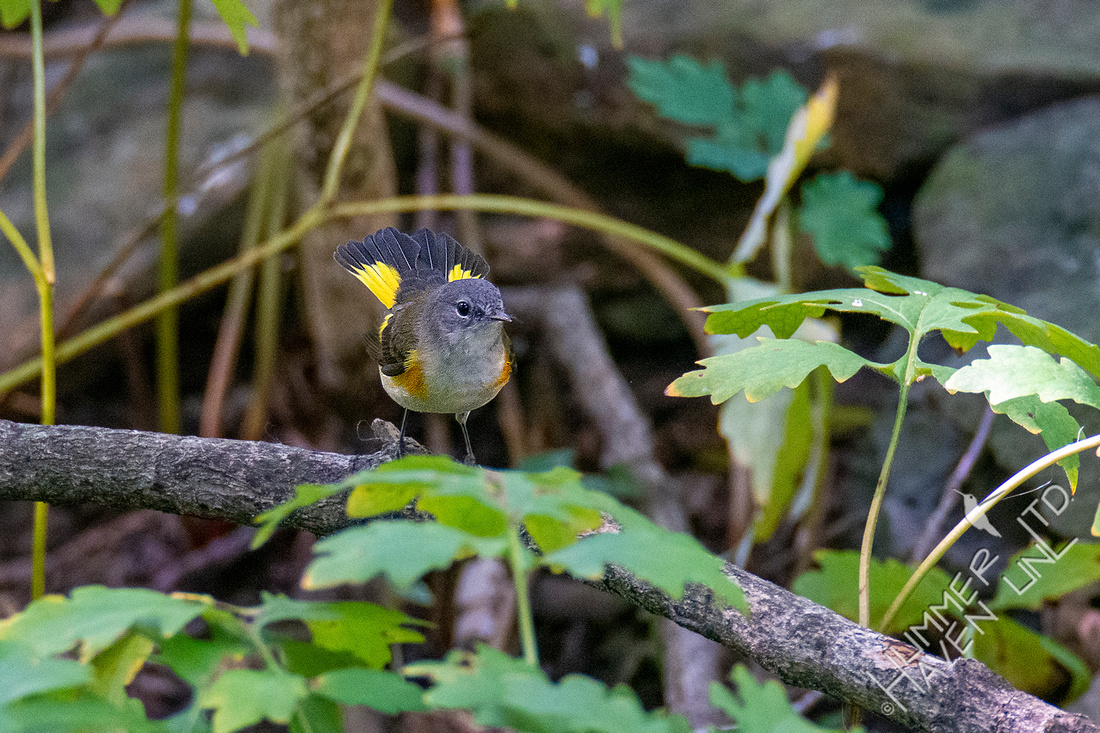 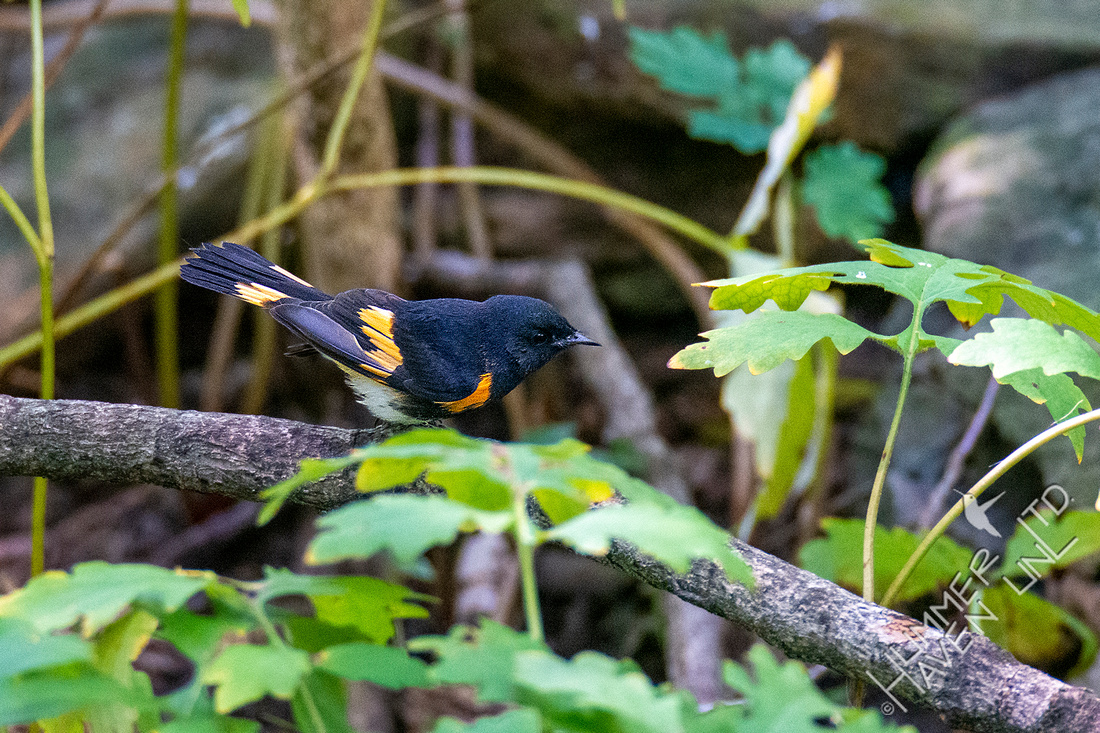 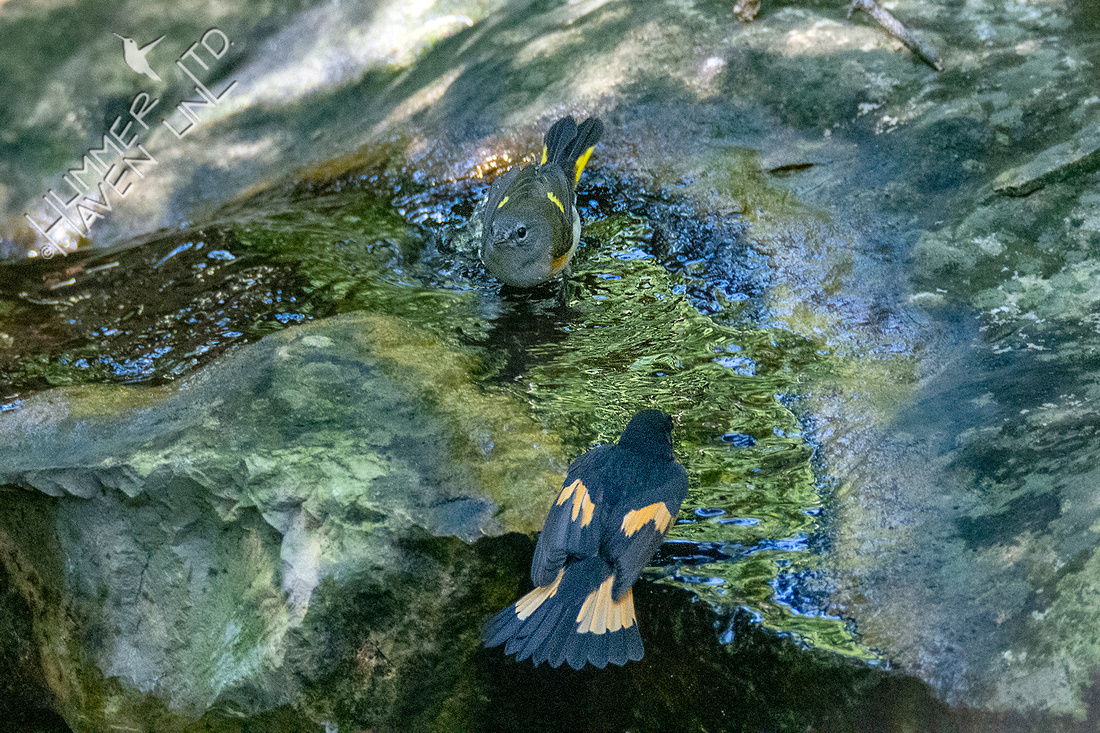 Do NOT be fooled by young Ruby-throated Hummingbirds. They may look pretty cute, but they will get in anybody's face! I've seen them buzz so many different kinds of birds over the years, even owls. The offenders don't even have to be close to a feeder or a flower to draw their ire! I've even had one at my ear when I was too close to a Cardinal flower. If I'm in my usual spot, they ignore me, and sit at the feeders with their backs to me as if to say, "Ha. Just try to catch me! I double-dare ya!" 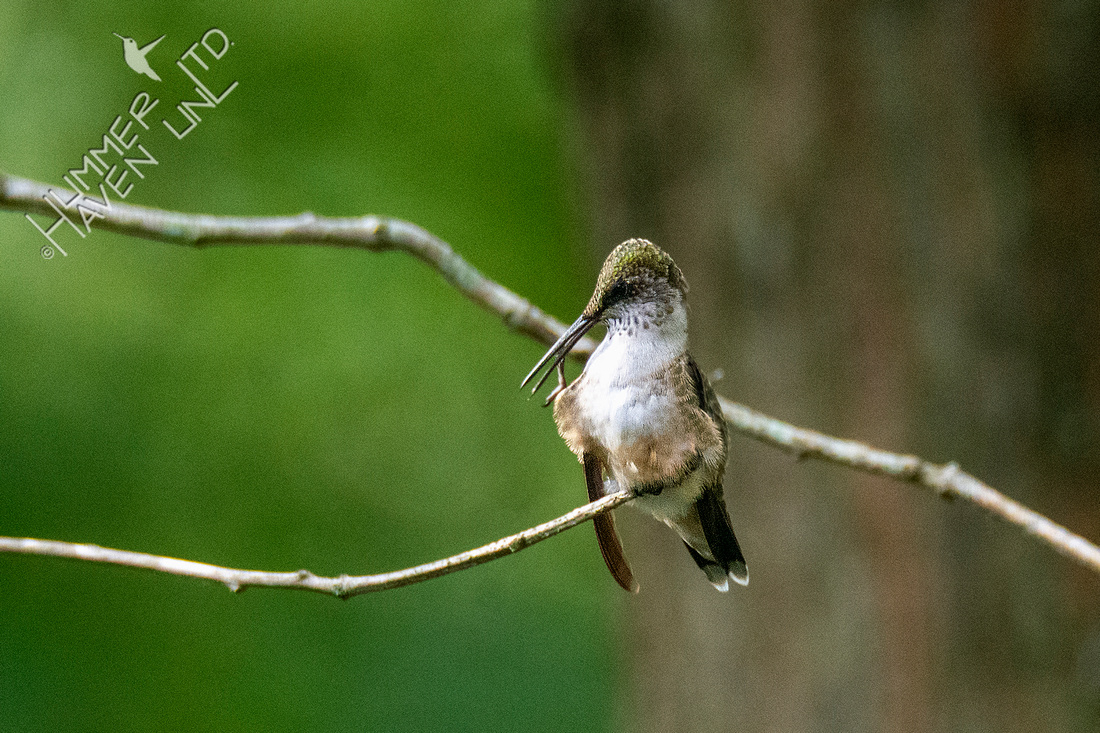 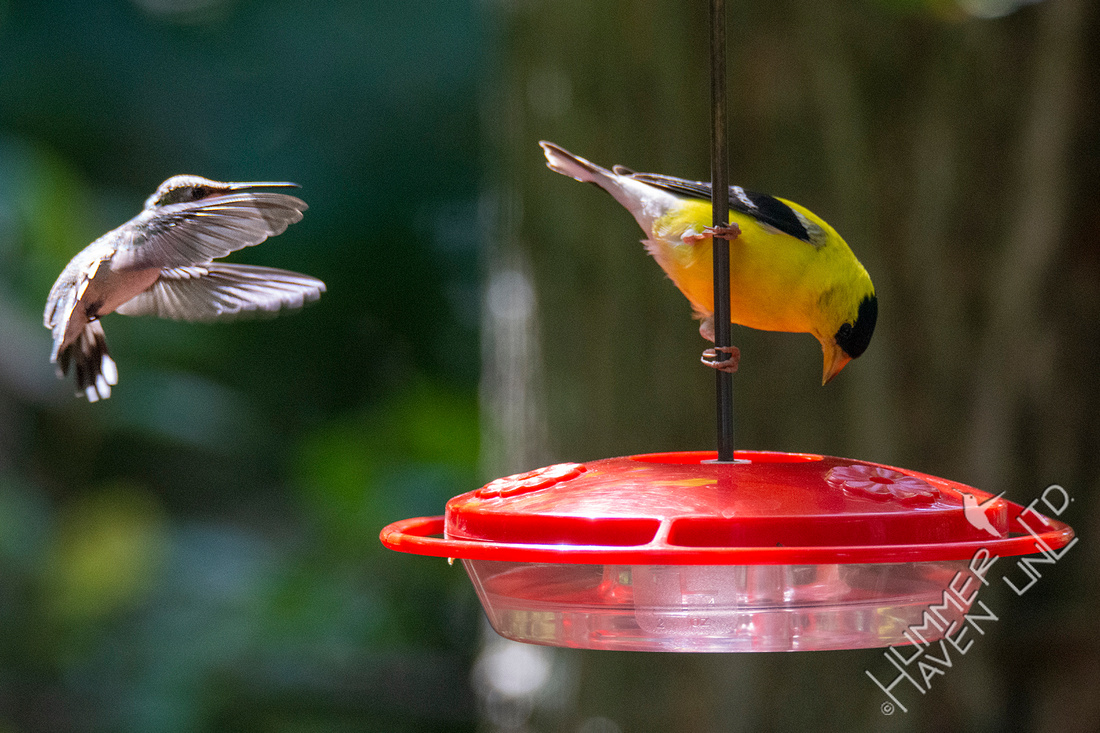 September should bring in many more southbound travelers!

Nancy Sheffield(non-registered)
Thank you for allowing us to enjoy this wonderful blog! We are not birders in the sense, Tina, Phil, Dave, & Cyndee and you have become, but we are learning so much from all of you and truly adore the photography skills you all possess! Thank you for sharing! Our ruby-throated hummer spends more time policing than drinking from our lone feeder! Chuckled at your comments!
No comments posted.
Loading...
Subscribe
RSS
Recent Posts
Sightings and a Snow Day!! 1-28-23 1-15-23 Winter Birds 12-31-22 Shady Oaks Sanctuary Highlights from 2022 December birds 12-15-22 November's swan song 11-30-22 Mid-November already! 11-15-22 October is "ober!" 10-31-22 Mid-October update. 10/19/22 Late September, Part Two on 10-8-22 Late September, Part One on 9-30-22
Keywords
bubbler pond rusty blackbird mink fox Tanager bluebird basin warblers Purple Finch
Archive
January February March April May June July August September October November December
© Hummer Haven UnLtd.
Powered by ZENFOLIO User Agreement
Cancel
Continue