A good cold front pushed in on Tuesday, bringing us .76" of much needed rain. It also brought in warblers! About 8:30 on Wednesday morning, a warbler was foraging in the oak right off the deck just above eye level, not even 10 feet out from the window. A young hummingbird was hassling it. Wow, I was surprised to see it and confirmed with binoculars - a hybrid Lawrence's Warbler. It looked like a female Golden-winged Warbler with a complete wash of soft yellow over it and deep yellow wing bars. Plate 3 in Peterson's Warblers shows it at bottom right, but this bird was not as sooty as that drawing. I watched it in the oak, then it moved to a rough-leaved dogwood.  I grabbed the camera to go out and then watched as it just went deeper into the thicket. I have not seen this bird again and did not get a photo of it, and believe me, I tried. There are many variations of Blue-winged X Golden-winged hybrid birds. The Lawrence's Warbler is the rarer type because it is a backcross. This phenomenon is explained a bit more here:

So, yes. It got away. Sightings like this really keep me interested in birds!! We just never know what might pop in, especially during migration. I am just glad the bird found our yard and was able to find food here. There were other birds here on Wednesday, like this Orange-crowned Warbler and a normal looking female Golden-winged Warbler.

Use your imagination and put a soft yellow wash of color all over this bird - that's what the Lawrence's Warbler looked like. 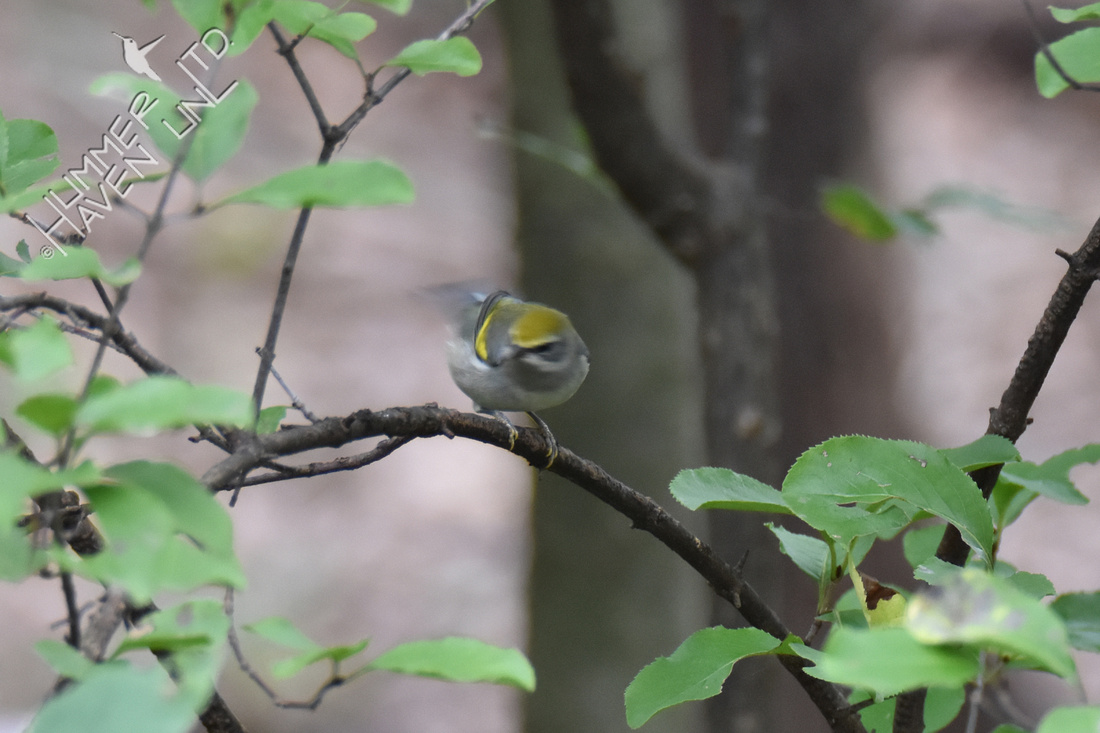 It was a real feeding frenzy with these birds working feverishly to find caterpillars to fuel them on to the south. On Thursday, more showed up. There were several Black-throated Green warblers. 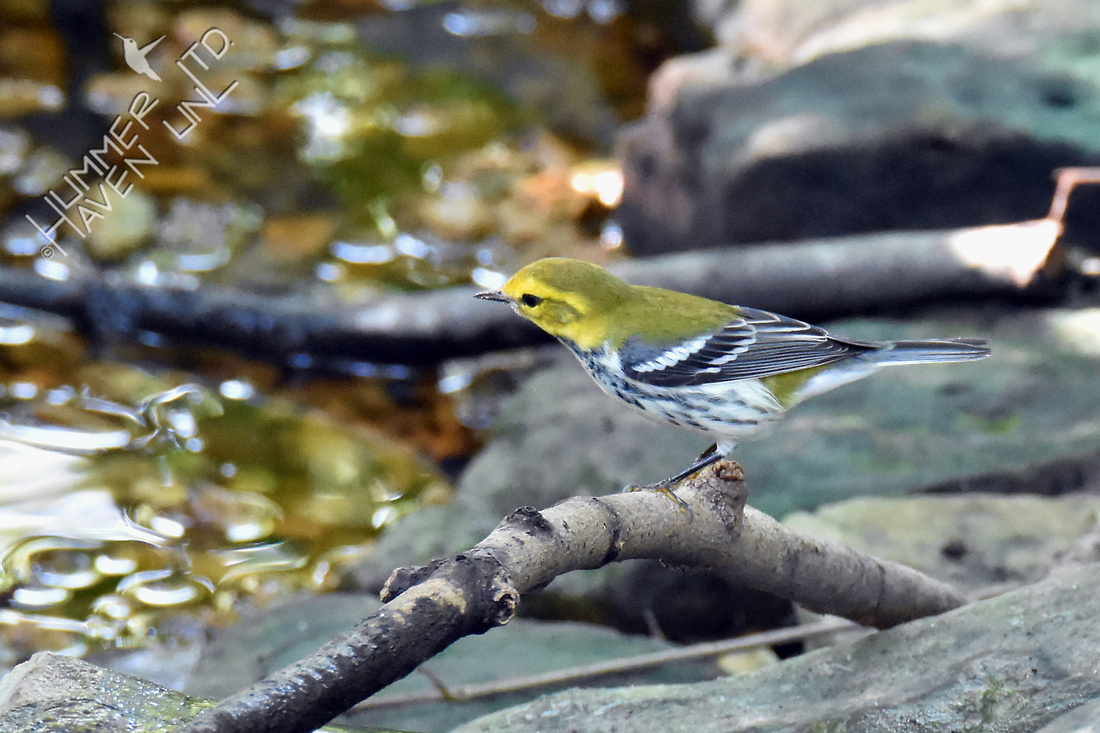 A Black and White Warbler found insects in the bark of this snag. 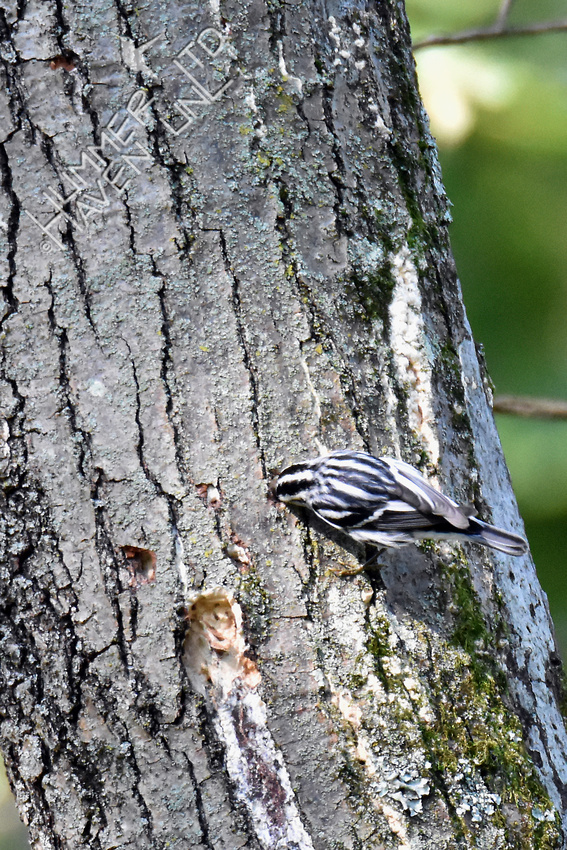 A first year American Redstart checked out the bubbler. 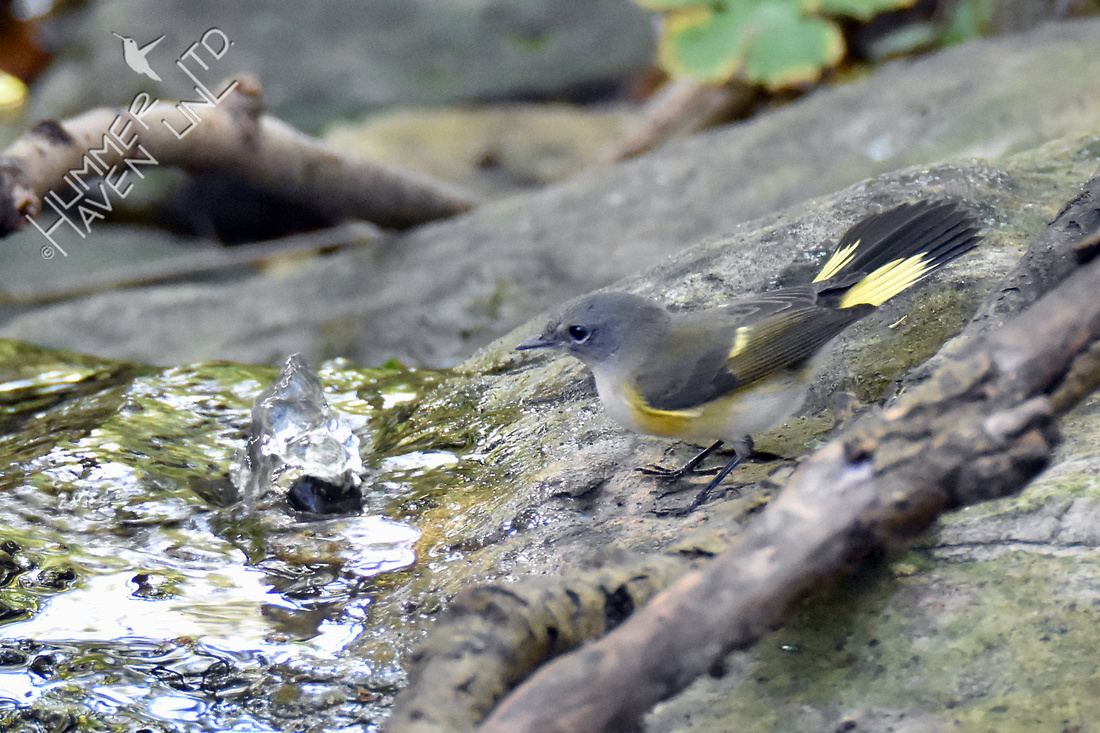 A Magnolia Warbler foraged in this Spicebush. 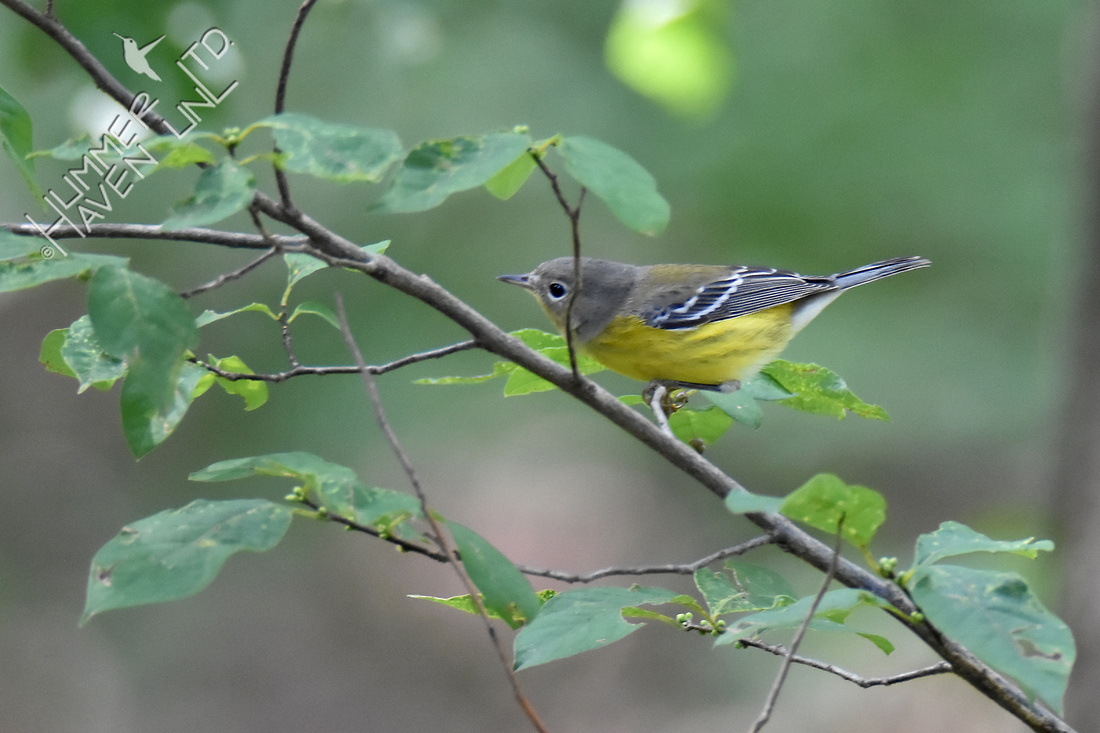 This Bay-breasted Warbler was in a small elm, a favorite tree for migrants to find food on. 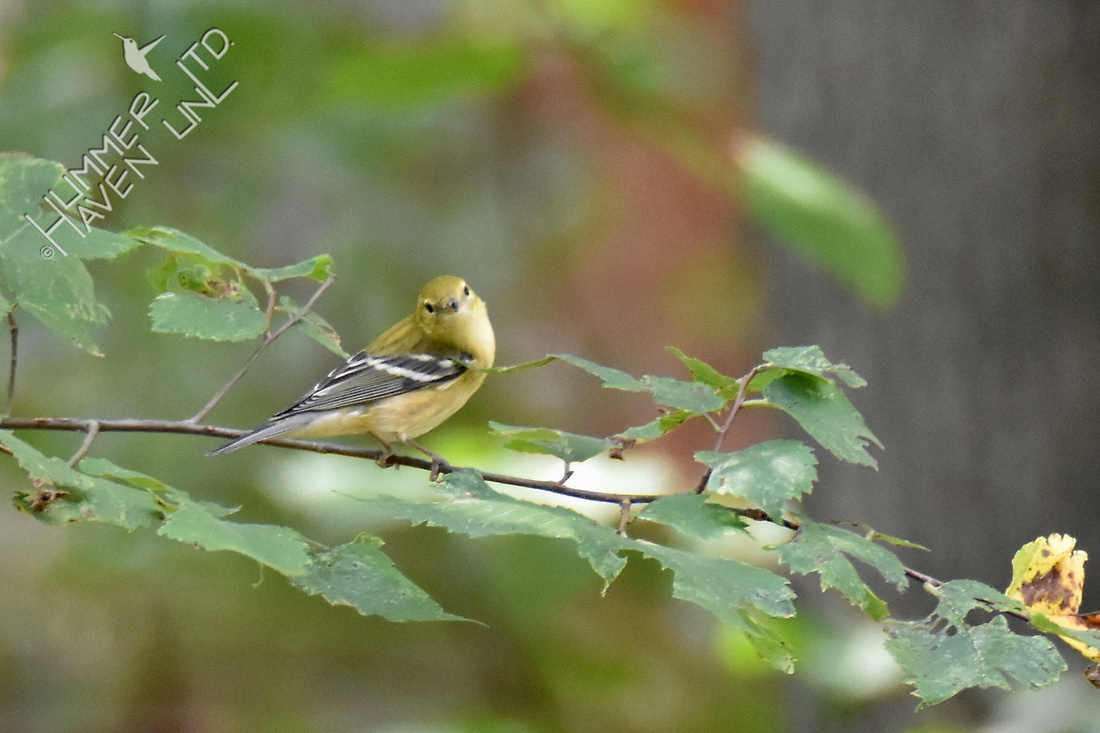 A Chestnut-sided Warbler finally got a chance to bathe later in the afternoon. 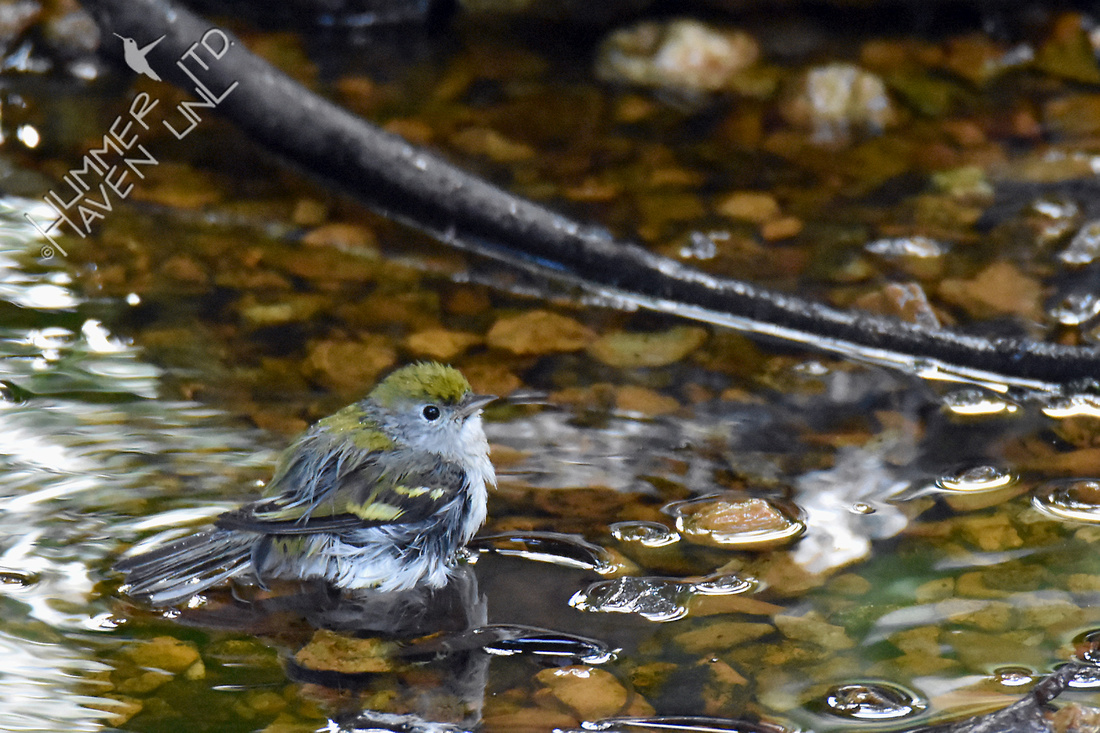 There are more migrants still to come! To see all the photos of birds since the last post, look in the 2016 Birds gallery beginning here: