We are in the transition of seasons. It had been very dry and cool, with a couple hardy frosts by the third week of the month. On Thursday, 10-25-18 the day began with some of the usual suspects and fall residents coming to the bubbler. A Yellow-rumped Warbler and Brown Creeper joined the mix. 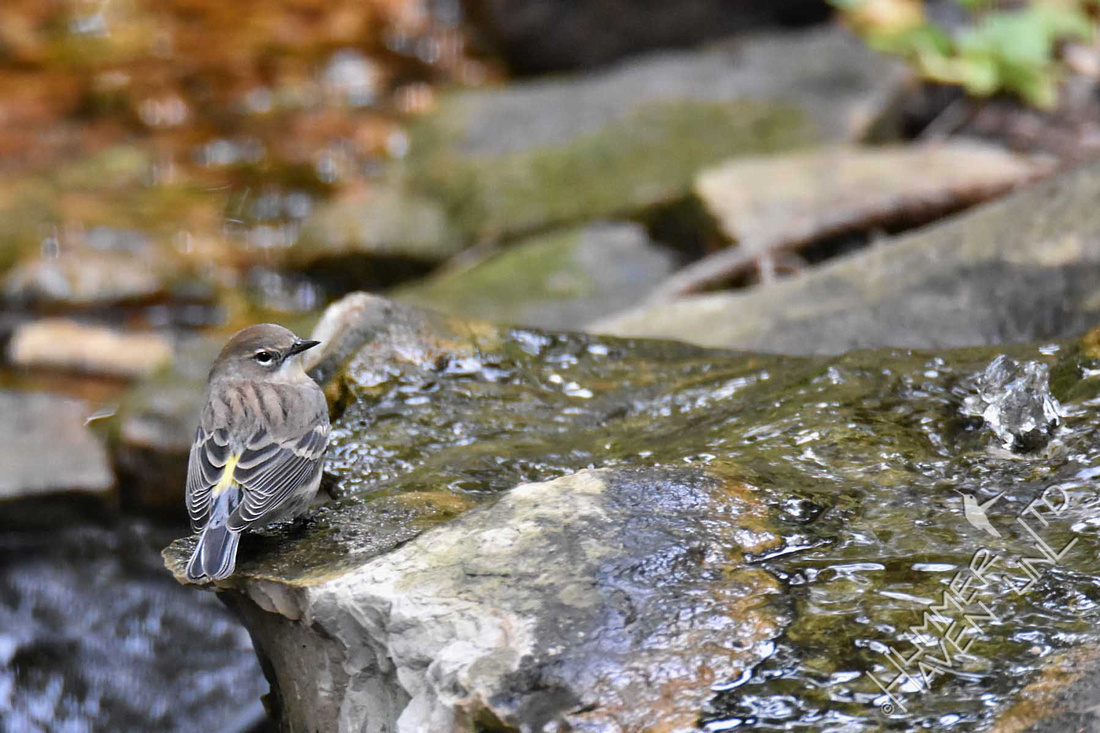 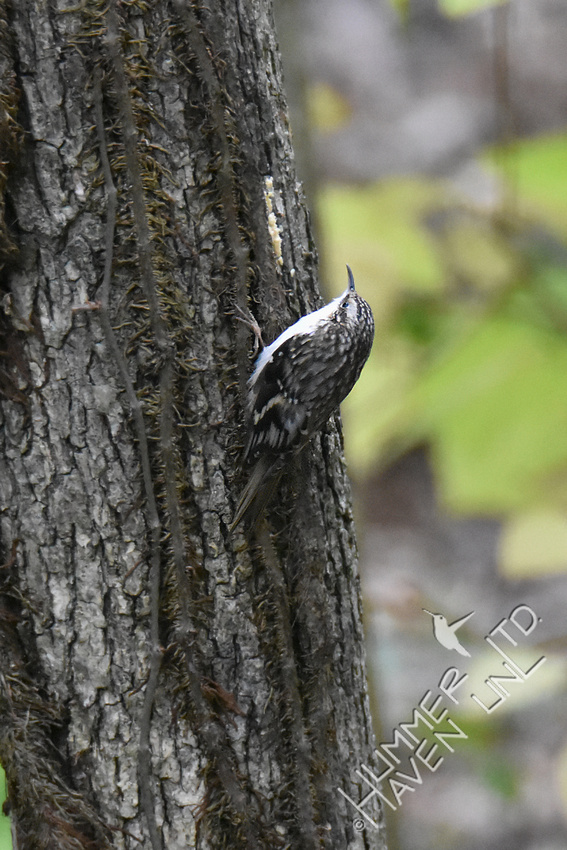 A Ruby-crowned Kinglet, with its big-eyed look, was flitting around and finally decided to come in for a splashy-bath. Where is that namesake crown, anyway? It is not often seen but when the little birds get excited, they will sometimes show it. 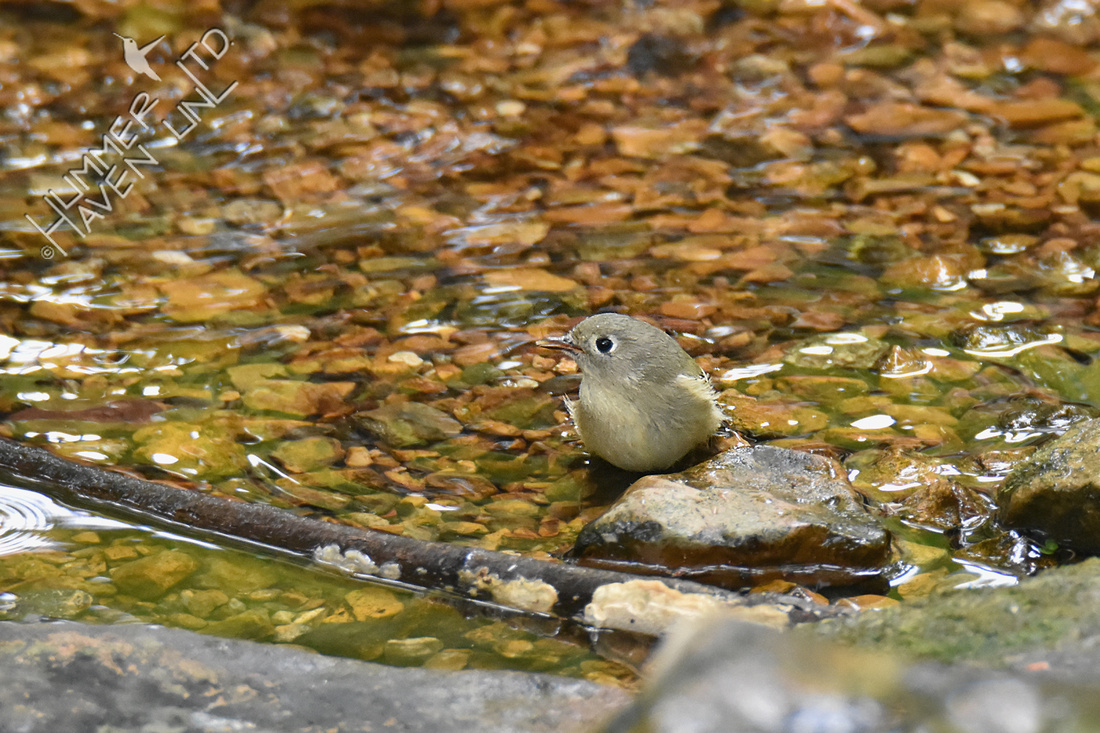 There! It was just a speck at first. Finally, it was fully revealed! 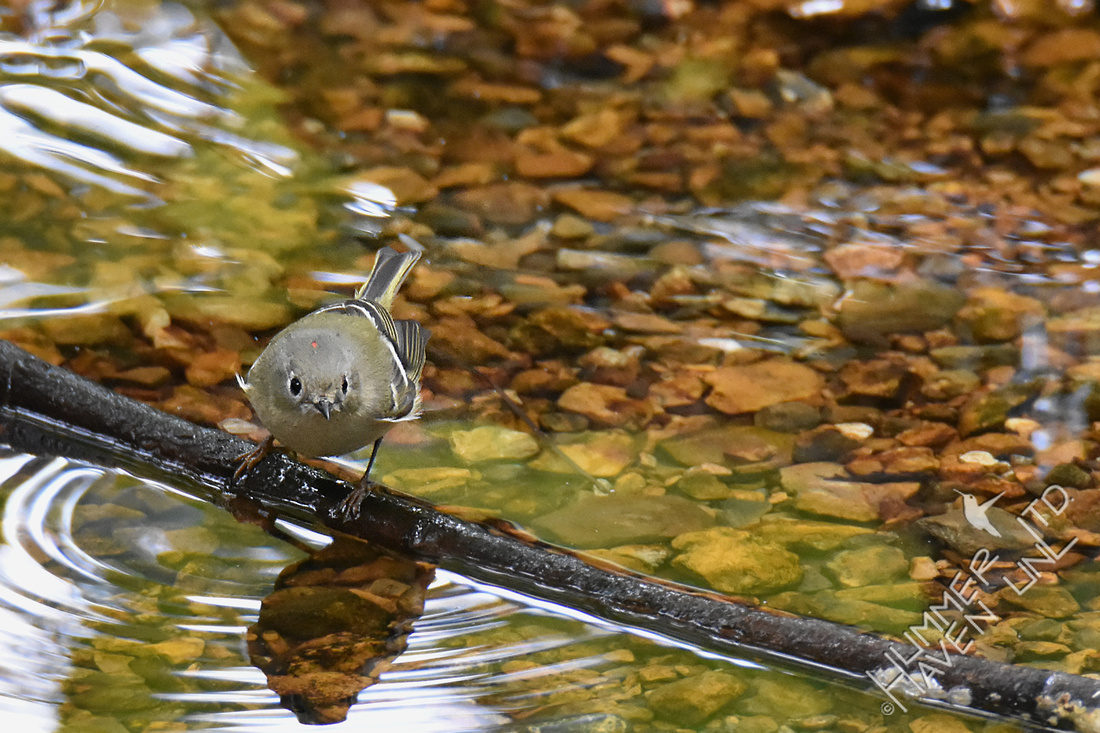 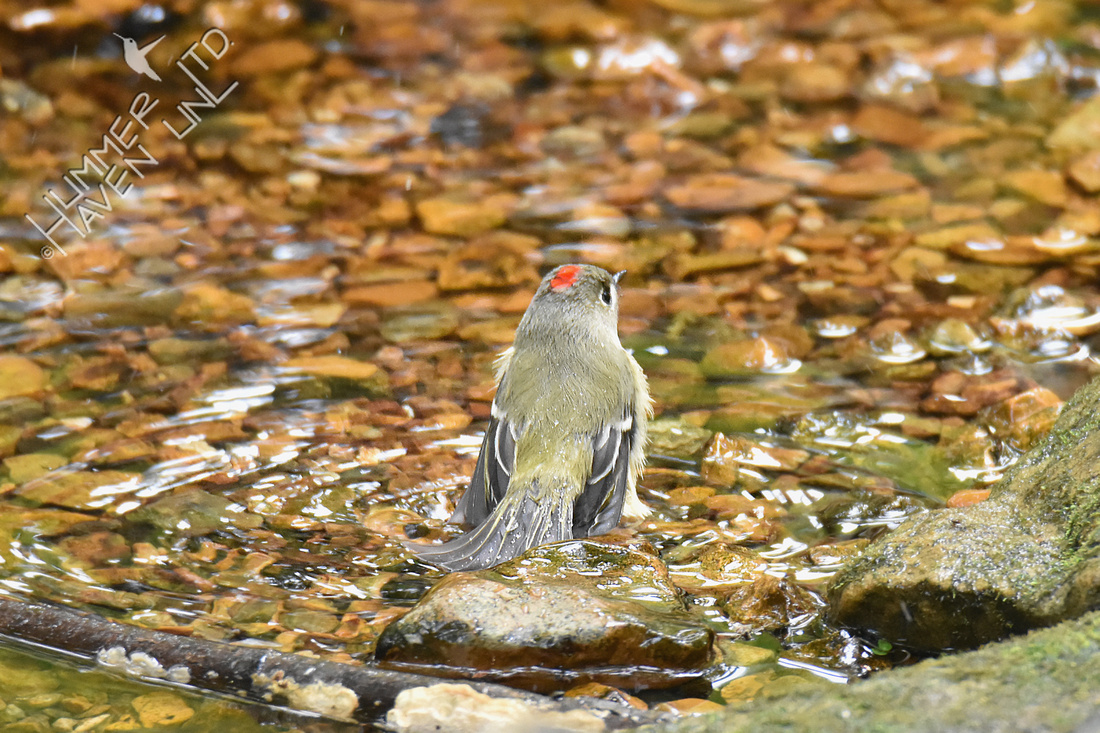 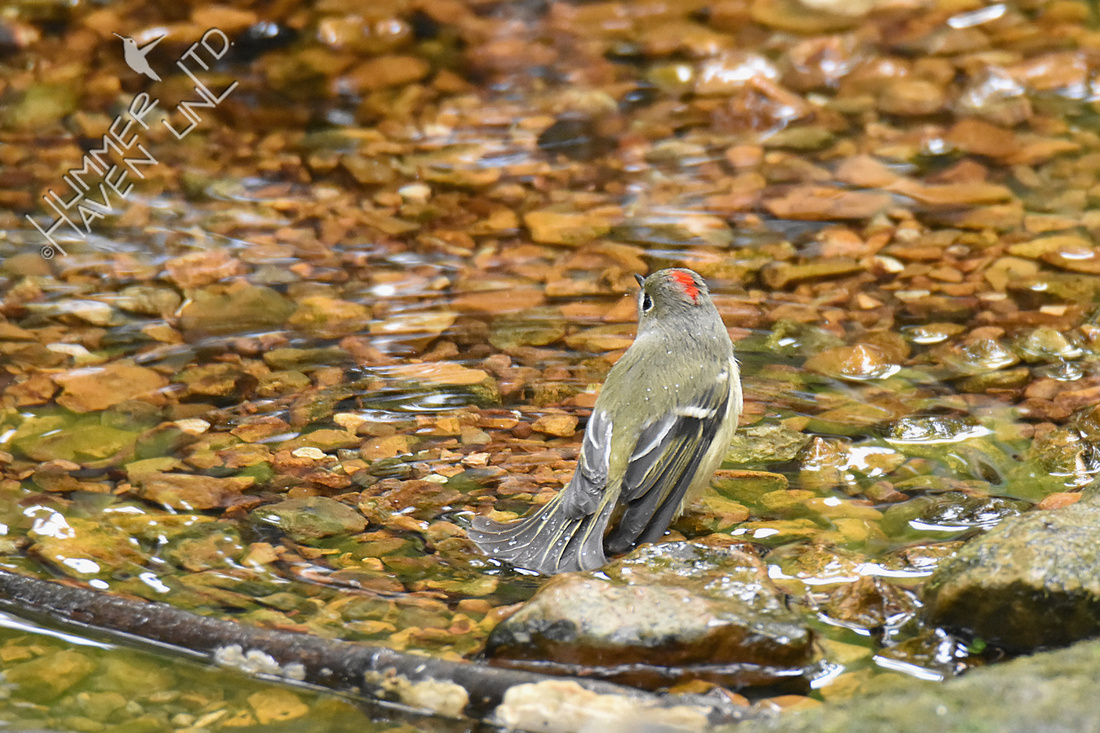 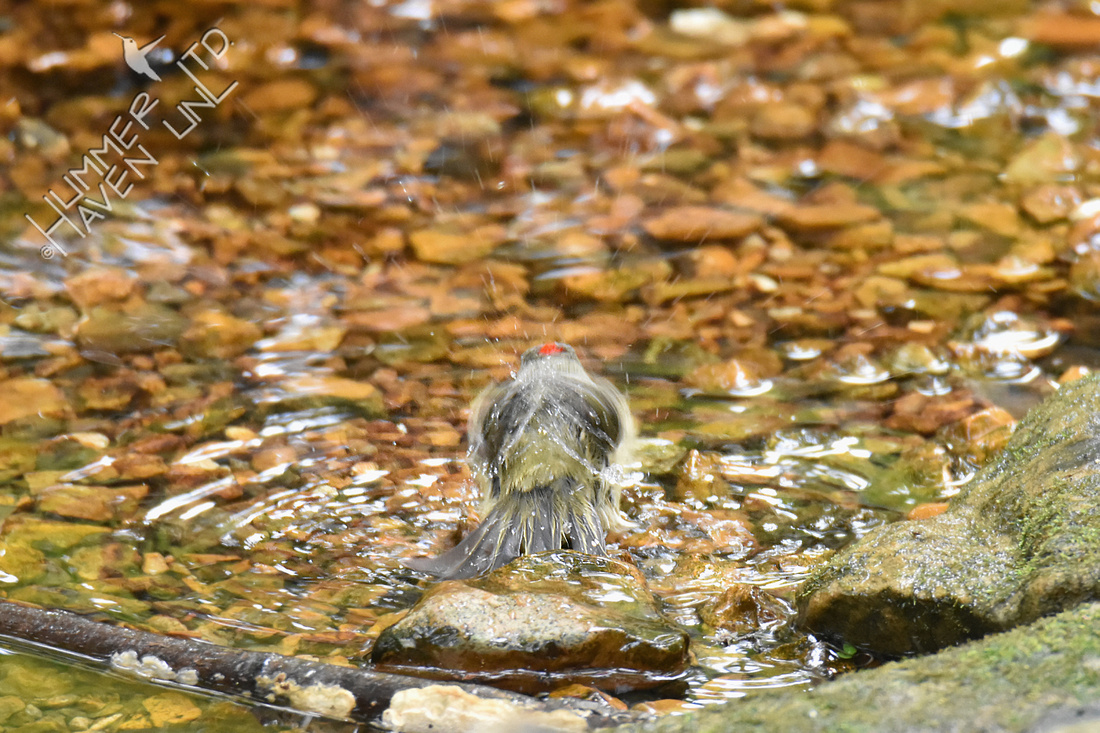 A male Hairy Woodpecker came in close, I had been seeing the female lately. 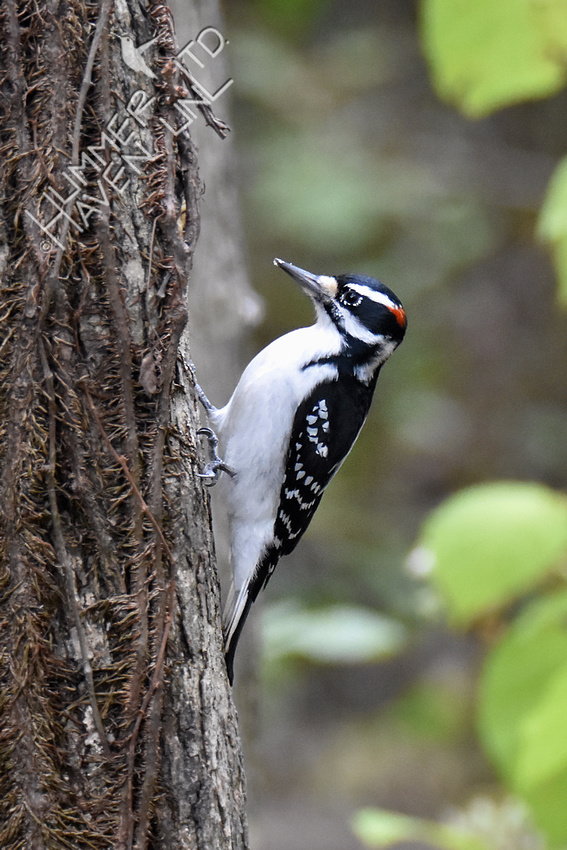 A Northern Flicker got in to bathe as a large flock of American Robins came into the woods. The robins literally land on top of each other to take over a space, but they will yield to a bird like the flicker, which came in again later to get a drink. 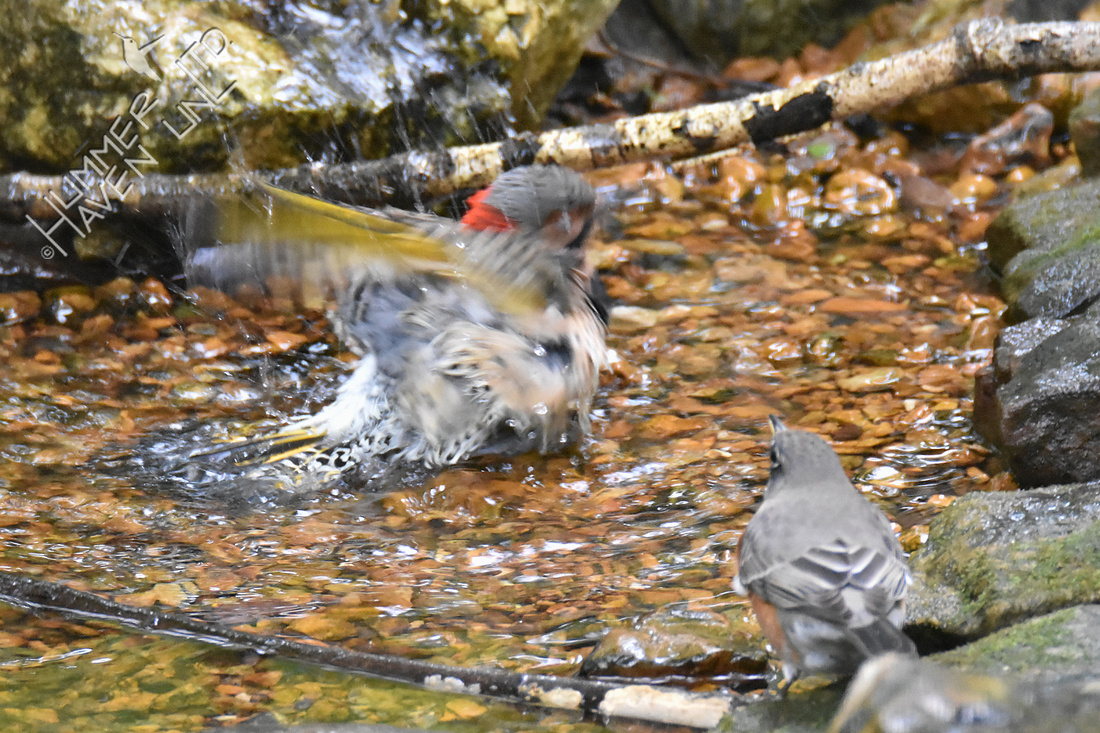 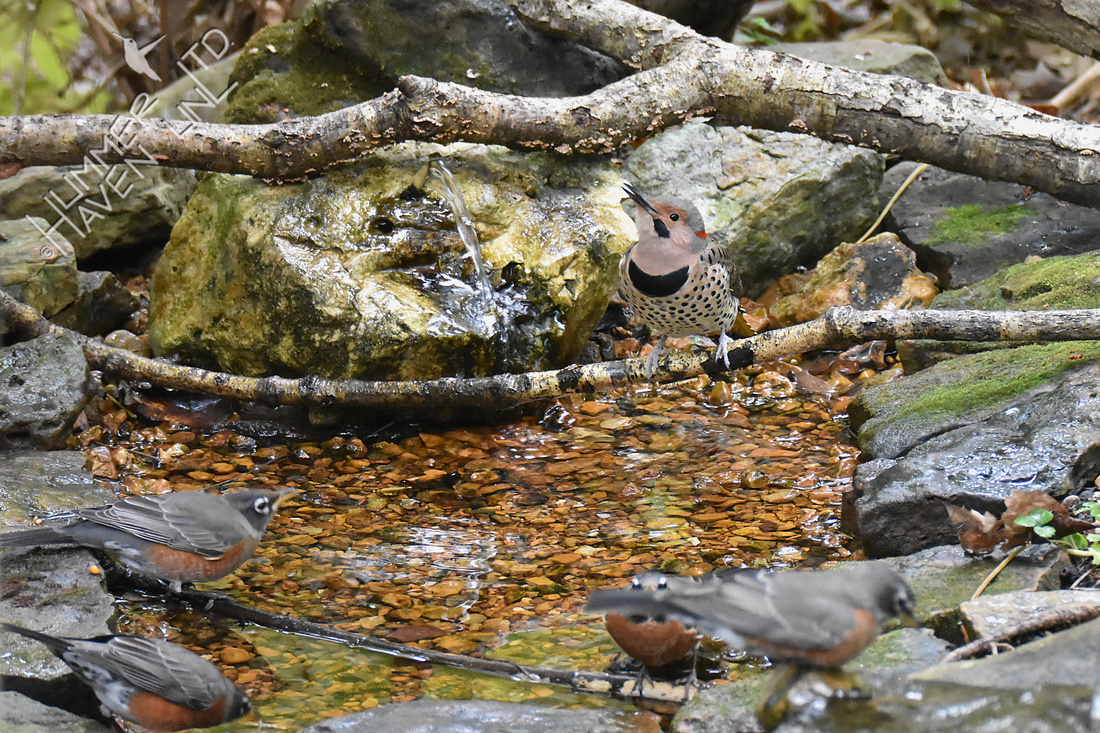 A few Common Grackles were in with the flock of robins. This bird had some kind of food in its beak and washed it in the fountain of water. 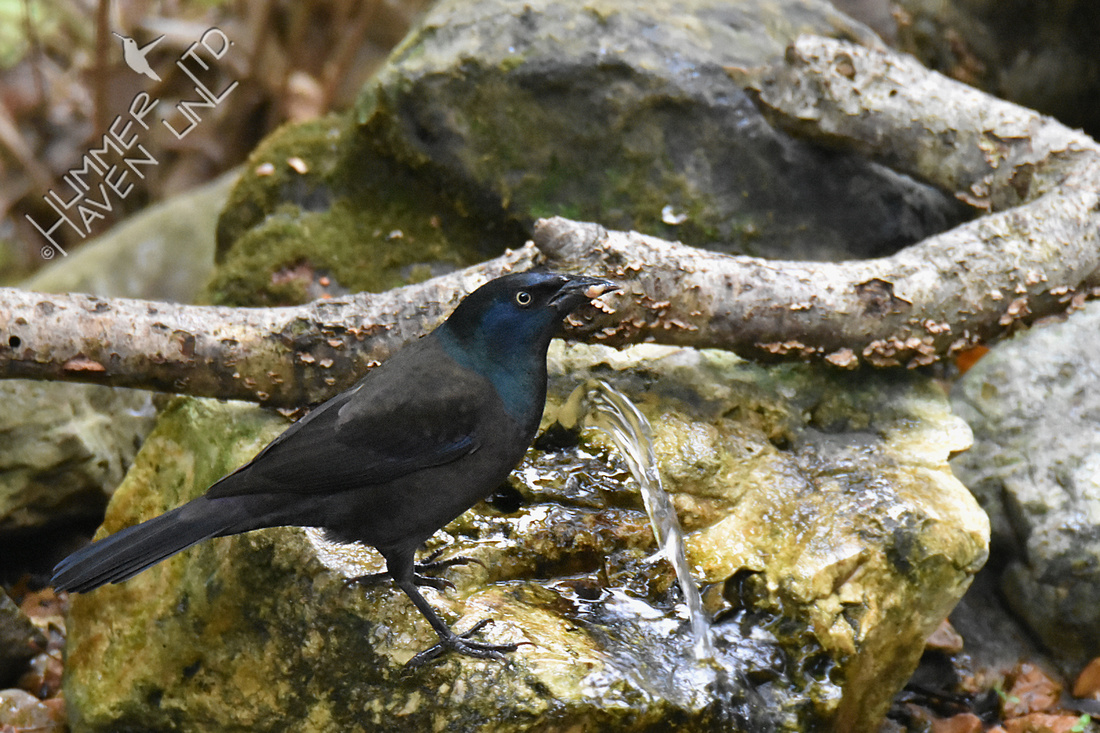 A young male Red-winged Blackbird showed at the bubbler, a new bird for the year bringing the count to 111 species for 2018. The reddish epaulet could be seen as it took off. 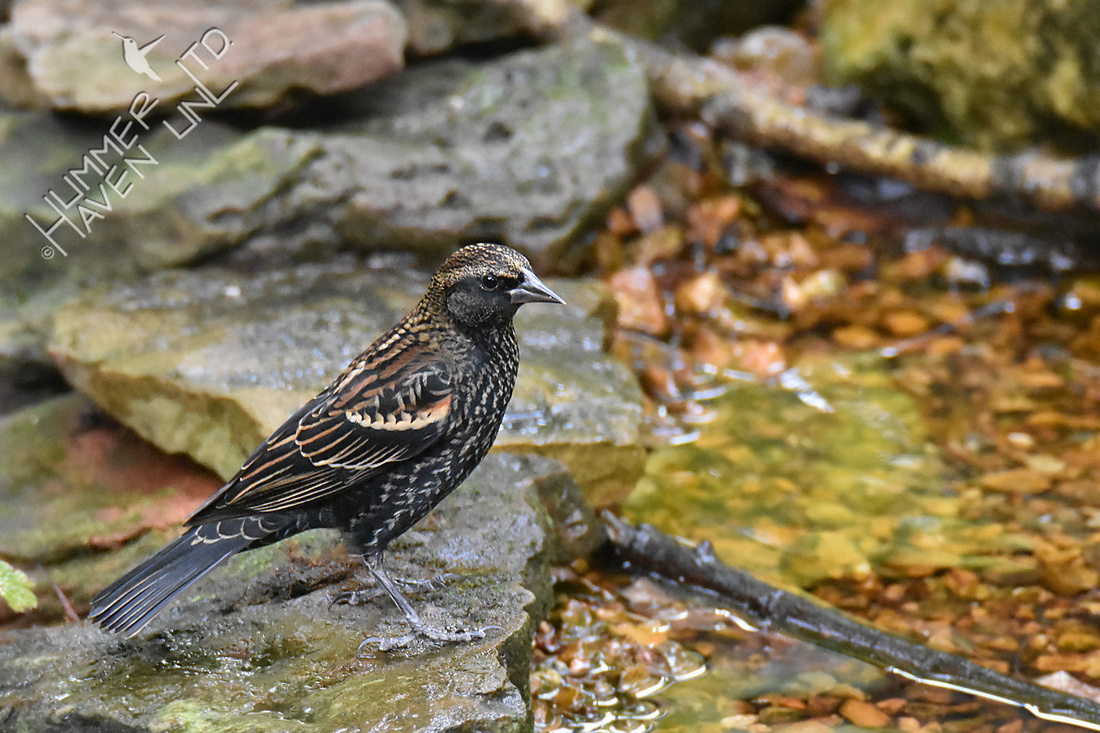 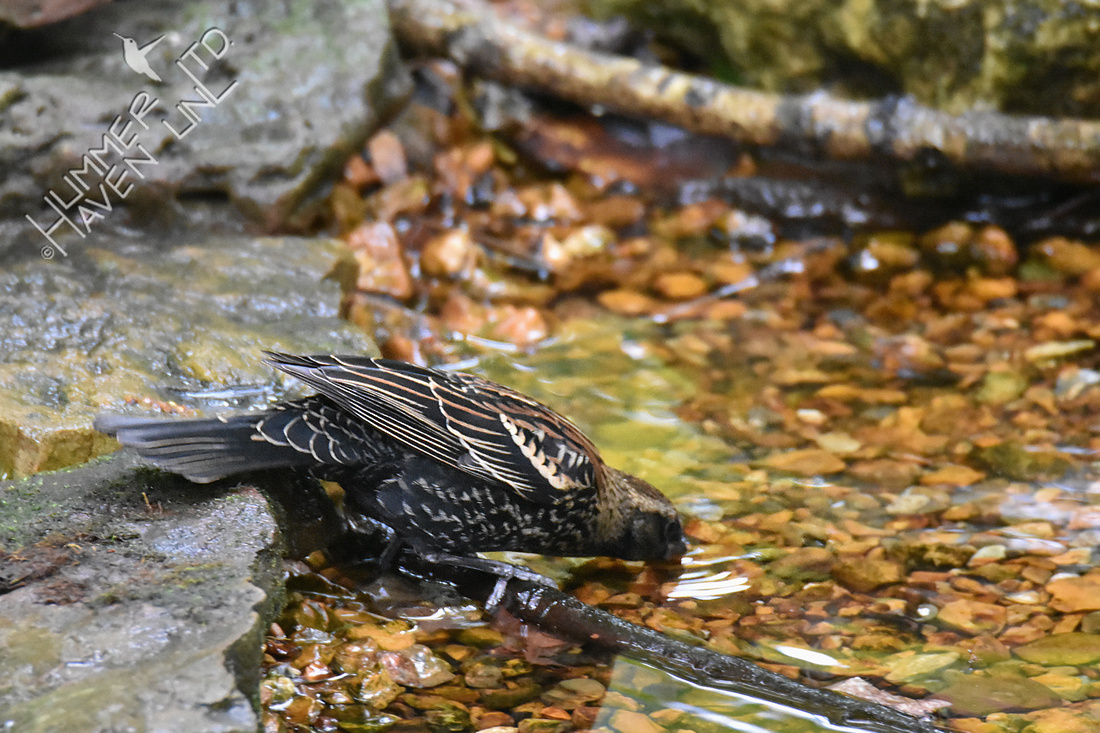 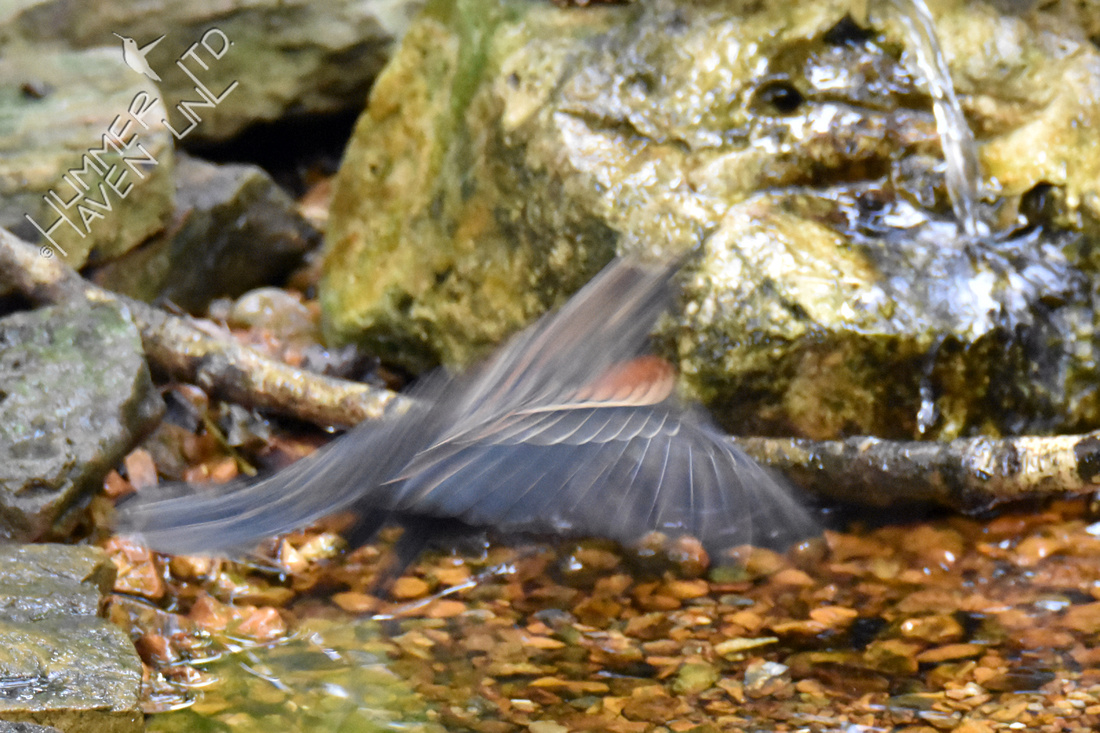 I went to see what might be at the pond on the east side. There were at least 40 American Robins in this flock. Common Grackles were getting drinks, bathing and keeping an eye out for hawks above them. 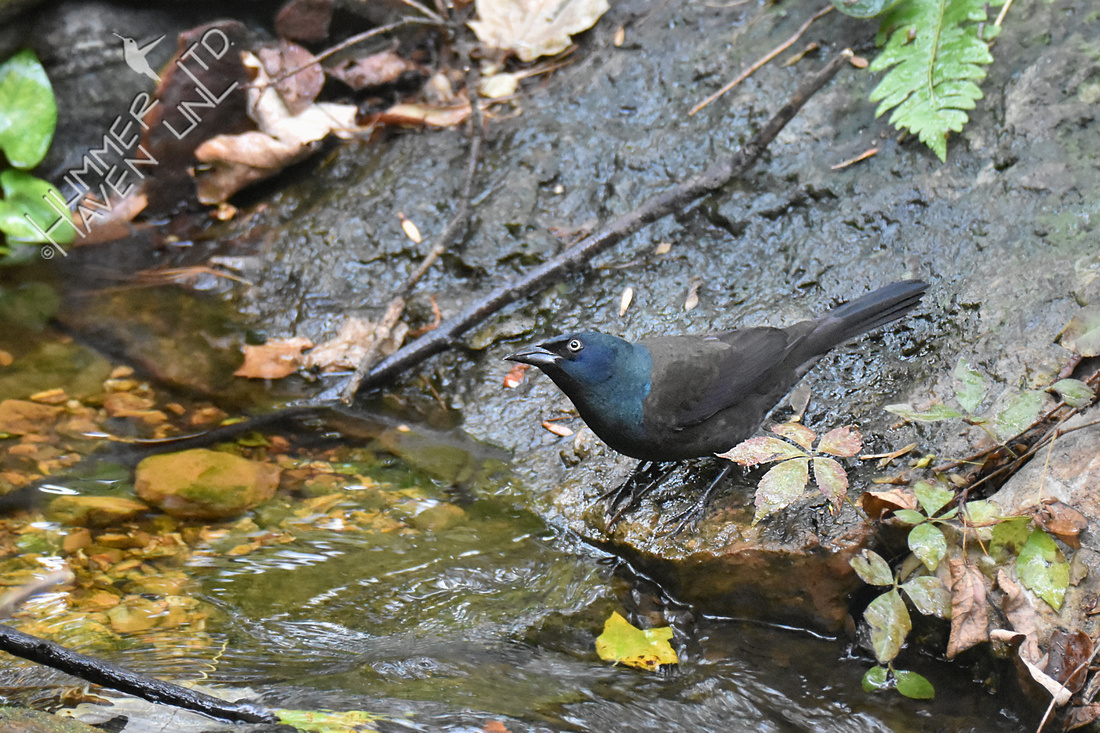 The robins would line up to get in for a long-awaited bath or drink. They were also all over the American Beautyberries (Callicarpa americana). These fatty berries help sustain them into the winter and as they migrate. 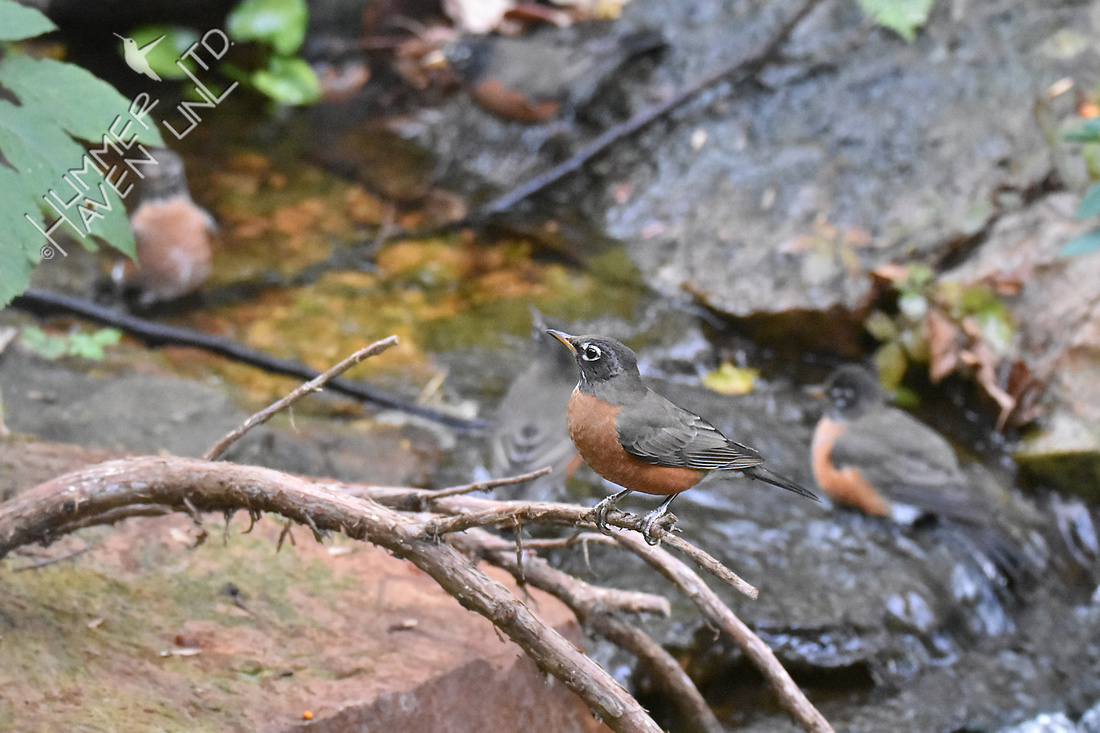 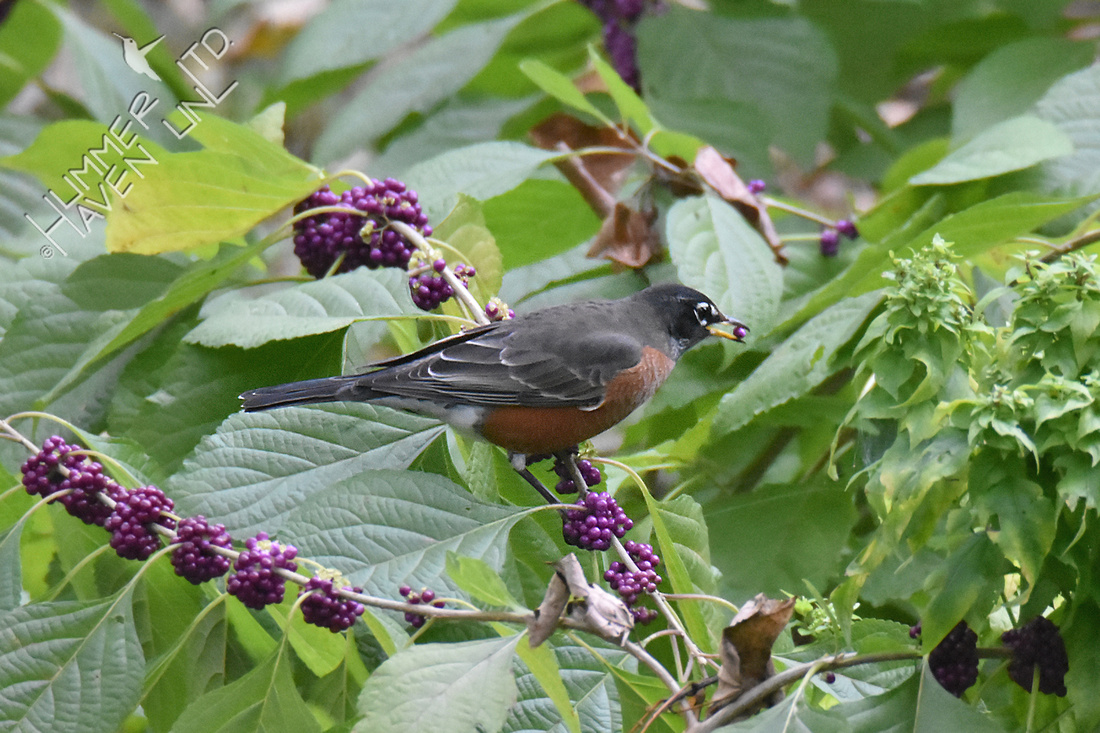 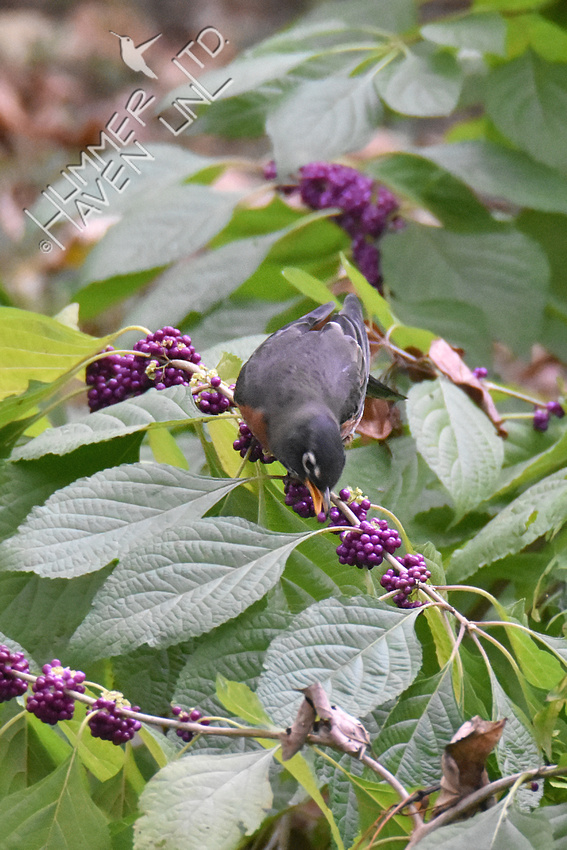 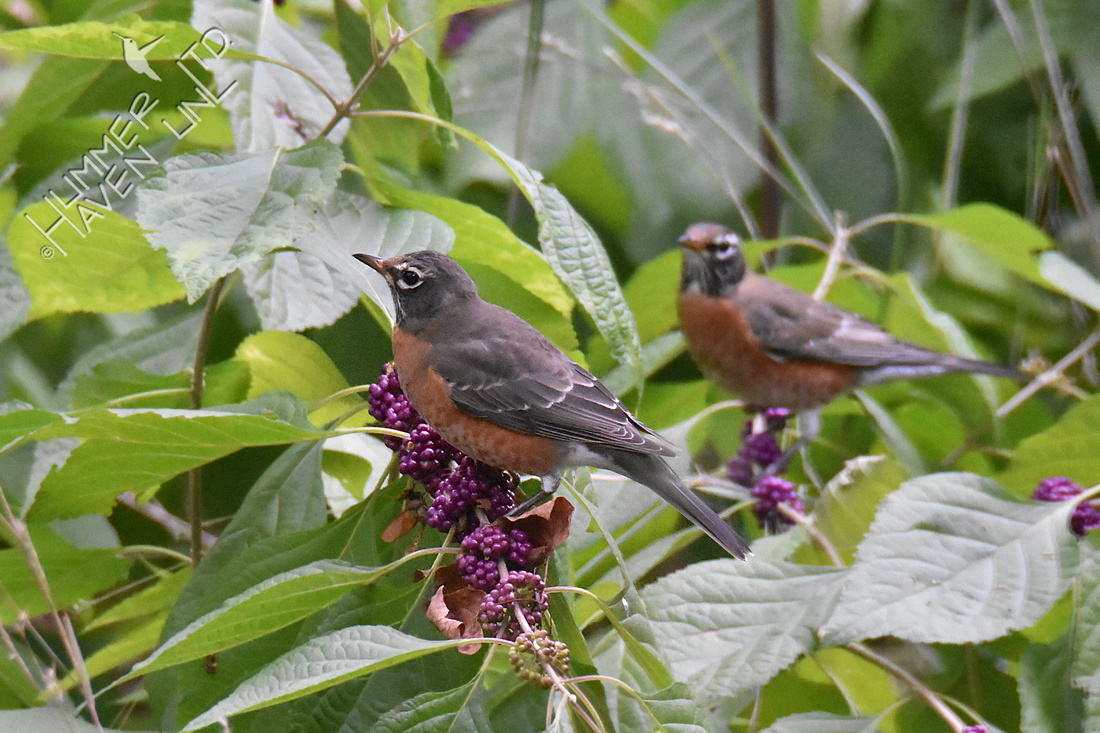 The young Red-winged Blackbird opted for sugar maple squirts as its meal of choice. 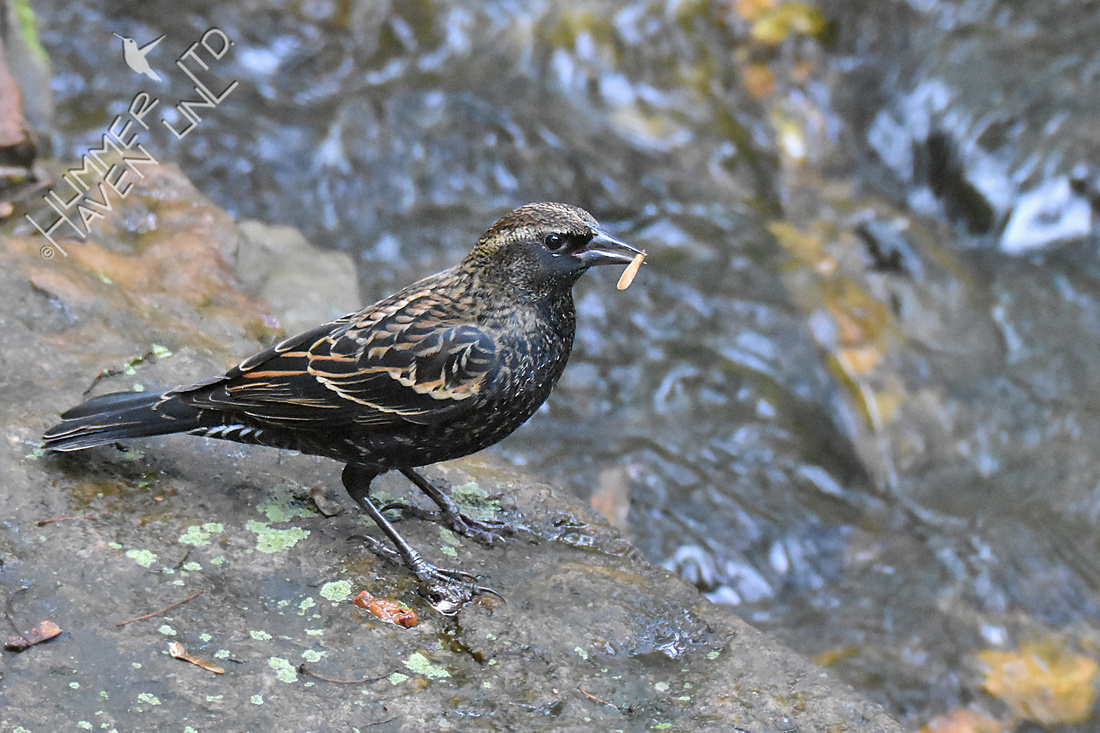 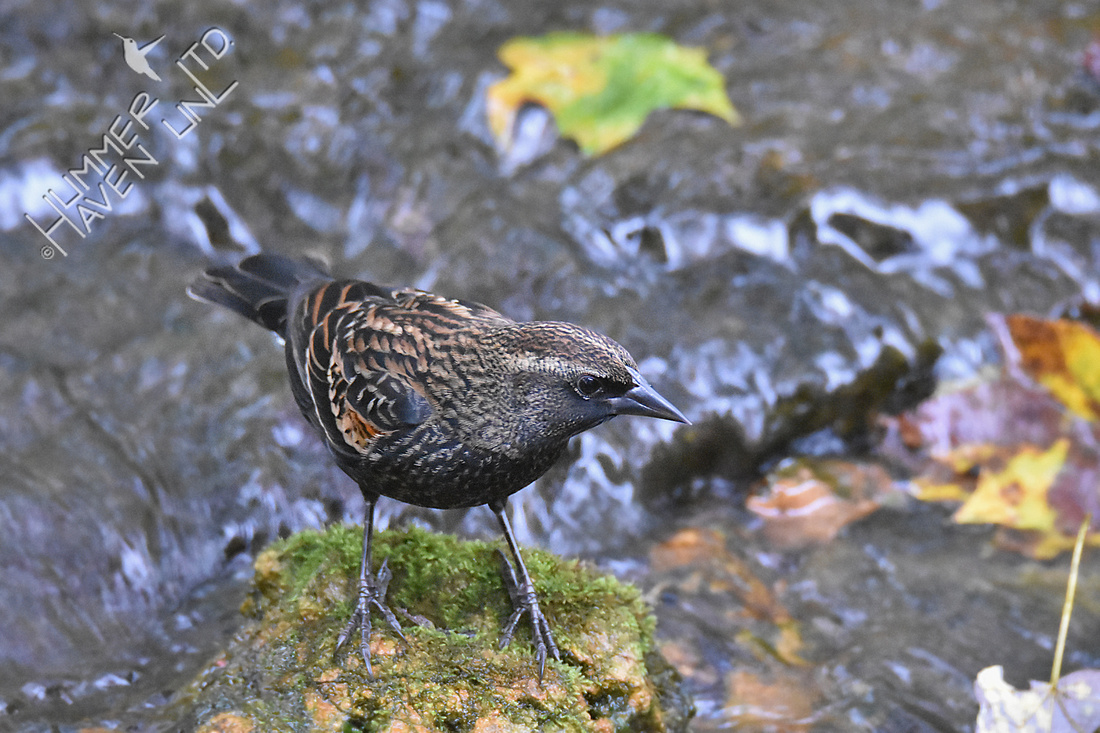 Back at the bubbler, Cedar Waxwings had taken advantage of the break and were enjoying the water, too. 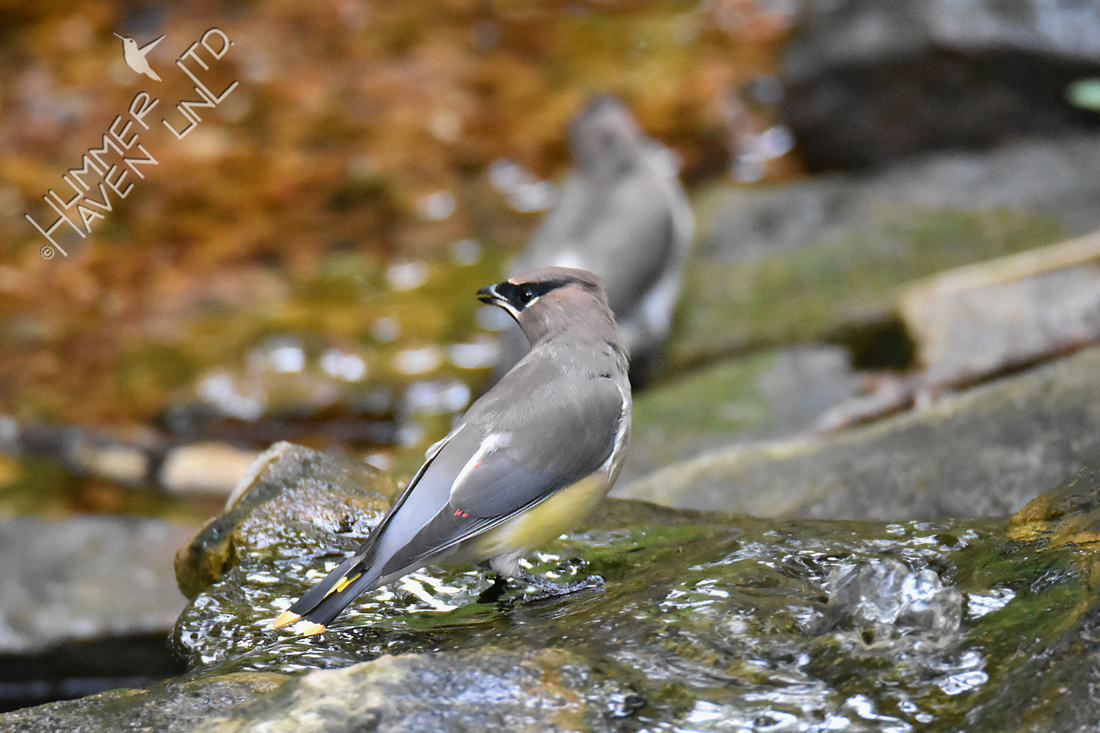 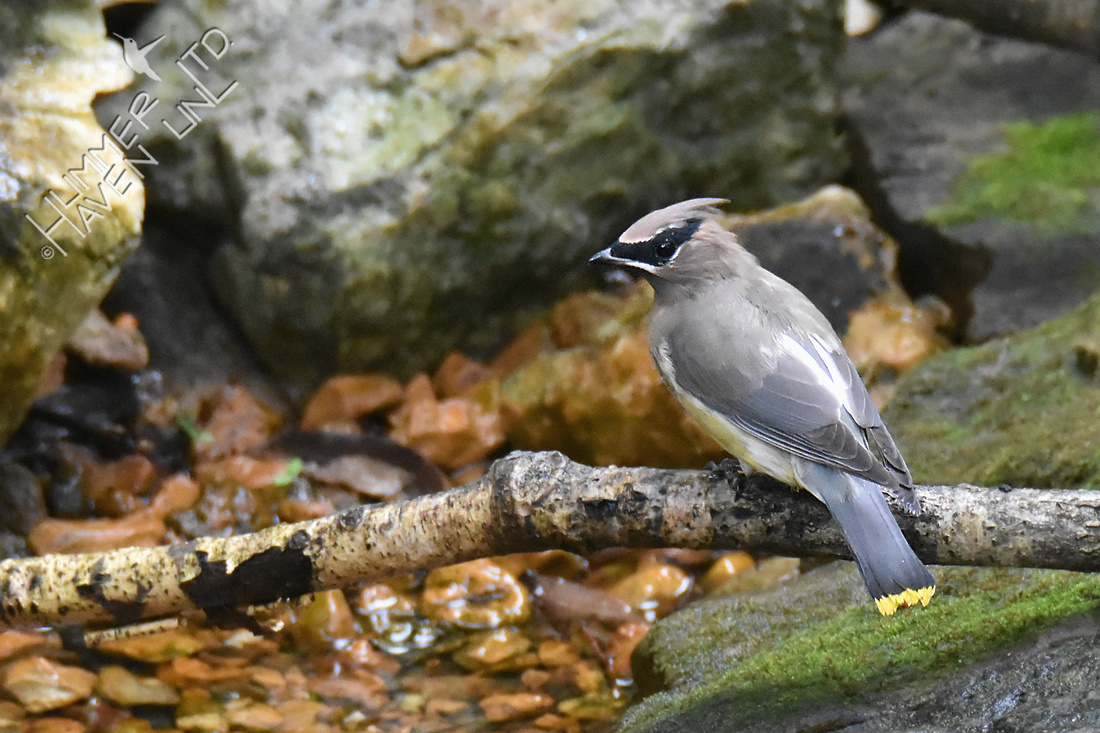 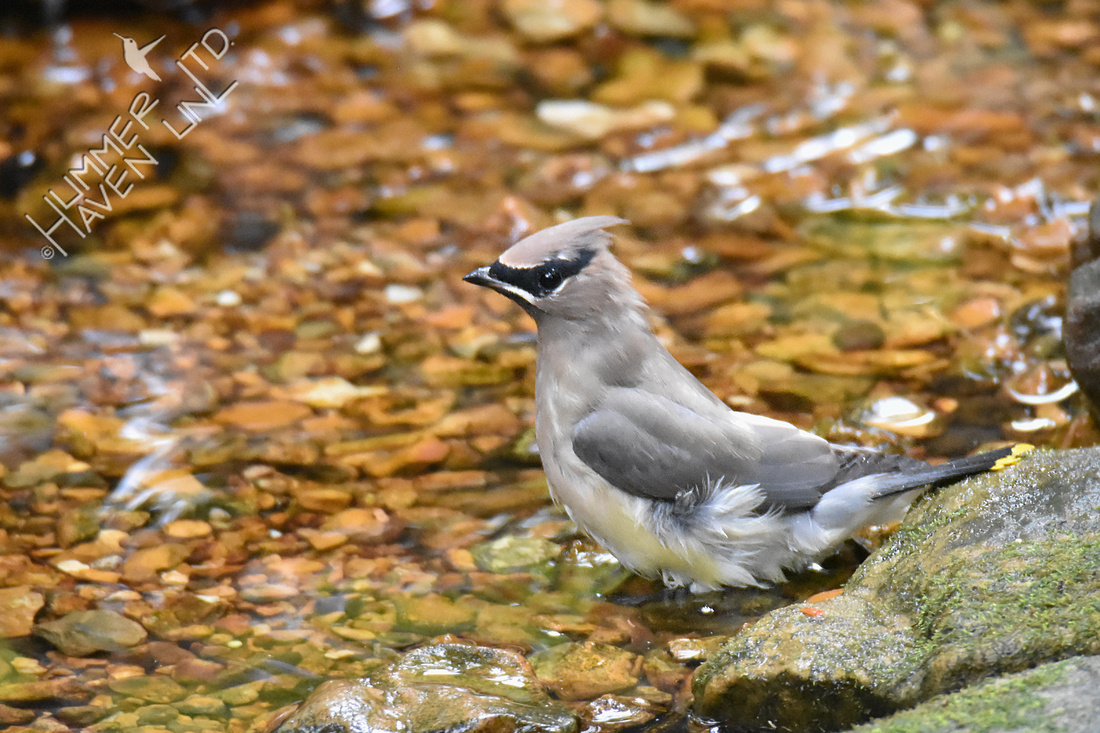 Stay tuned for another post by Sunday. I've had more new arrivals!