It's the last day of October. Birds like this American Goldfinch are now coming to the hummingbird feeder for a sip. The ruby-throats have left and from this point on there is a chance of seeing a rarer hummingbird species. A long shot maybe, but it still is possible. Our feeder is ready and waiting. 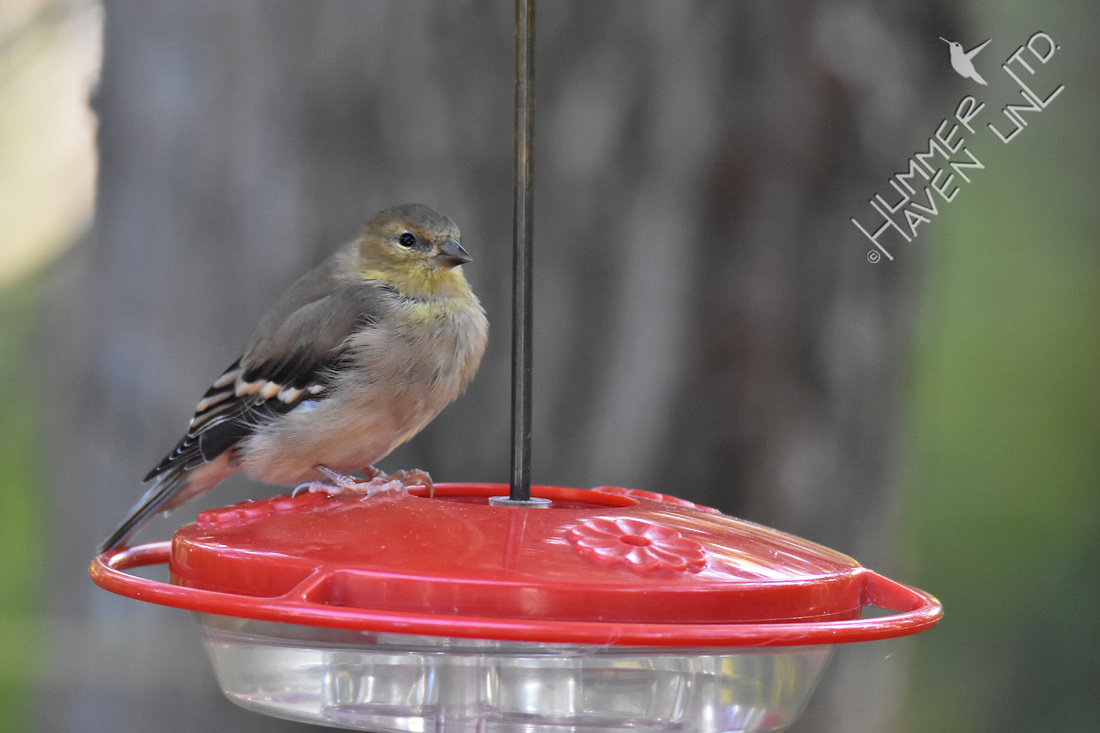 Leaves are coming down and it's pretty darn dry. The bubbler has also been a busy place for thirsty birds. A family of Cedar Waxwings have been coming in and this one was brave enough to get a drink between groups of robins. 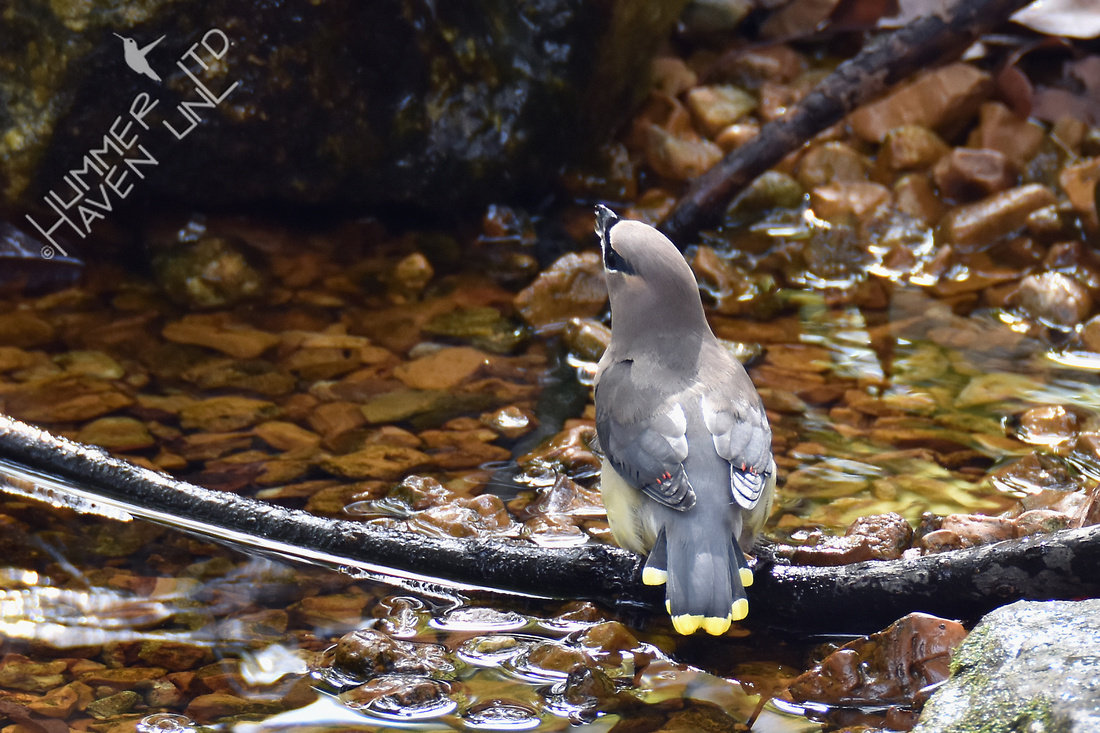 Waiting nearby was a young bird, the first I've ever photographed. What a scruffy little guy! 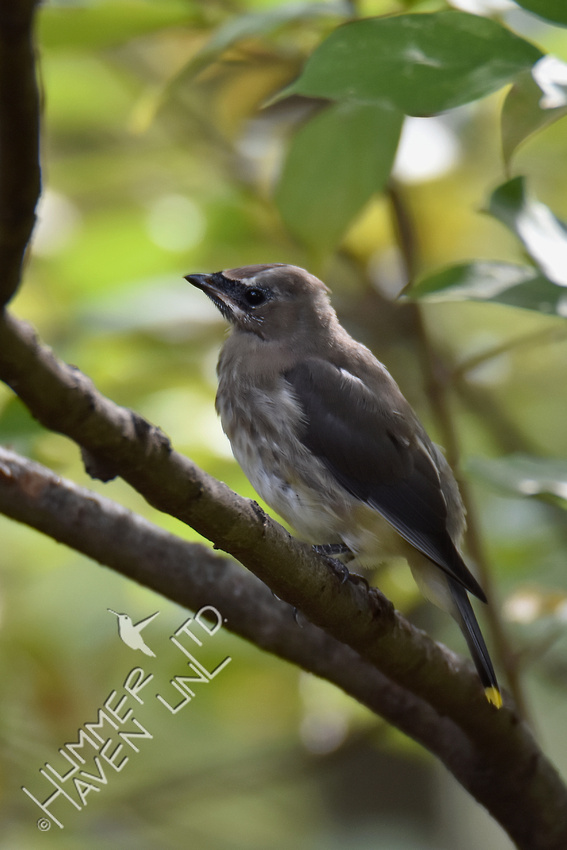 By spring, the young one will be as beautiful as this one! Their fine feathers look like a velvet cloak to me. 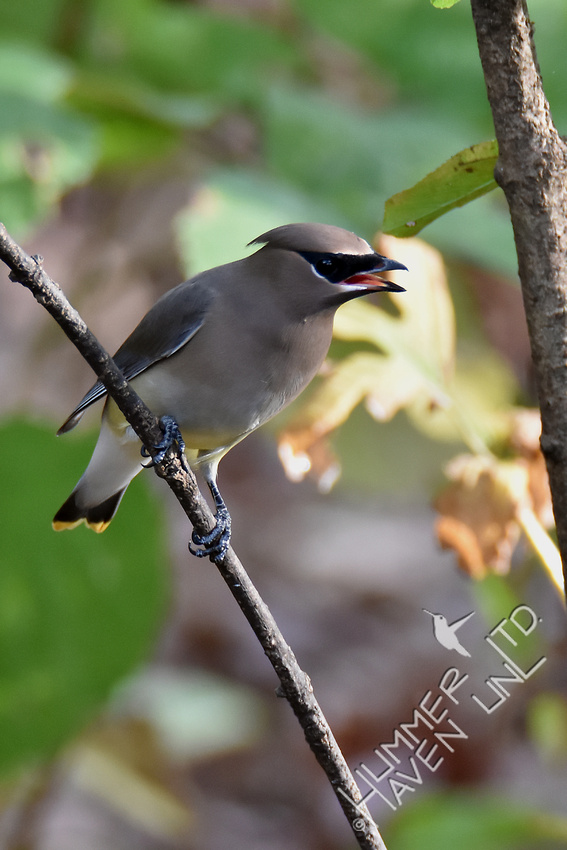 There have been several days lately when Ruby-crowned Kinglets have been in the mix. The little ruby crown is visible on this bird, though not as obvious as it was in the breeding season. 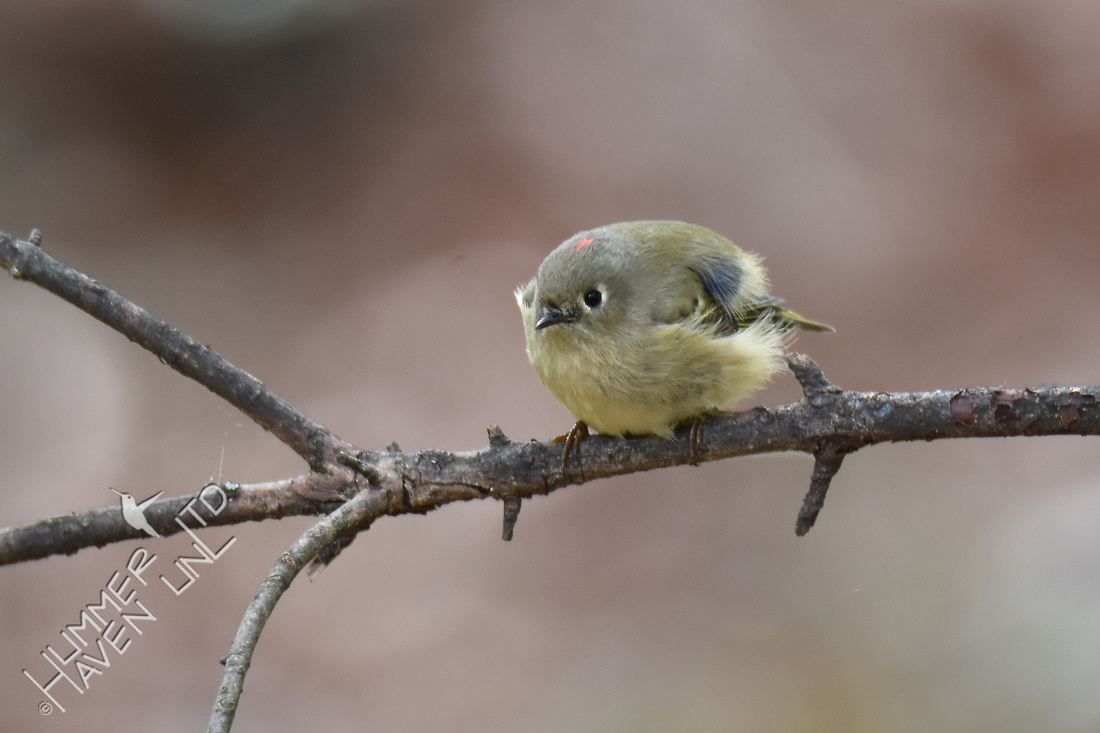 We've had regular visits from Orange-crowned Warblers.  Young birds like this first year female are still coming through. 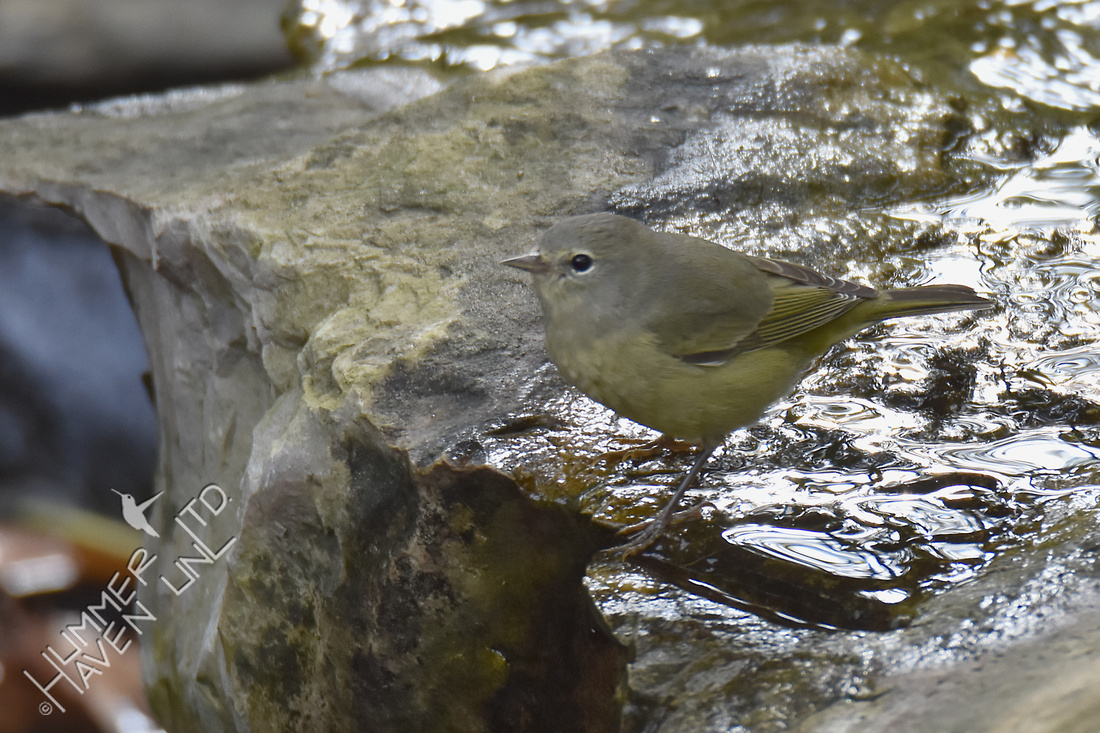 Both the 'crowned' birds got in together for a 'royal splash'. 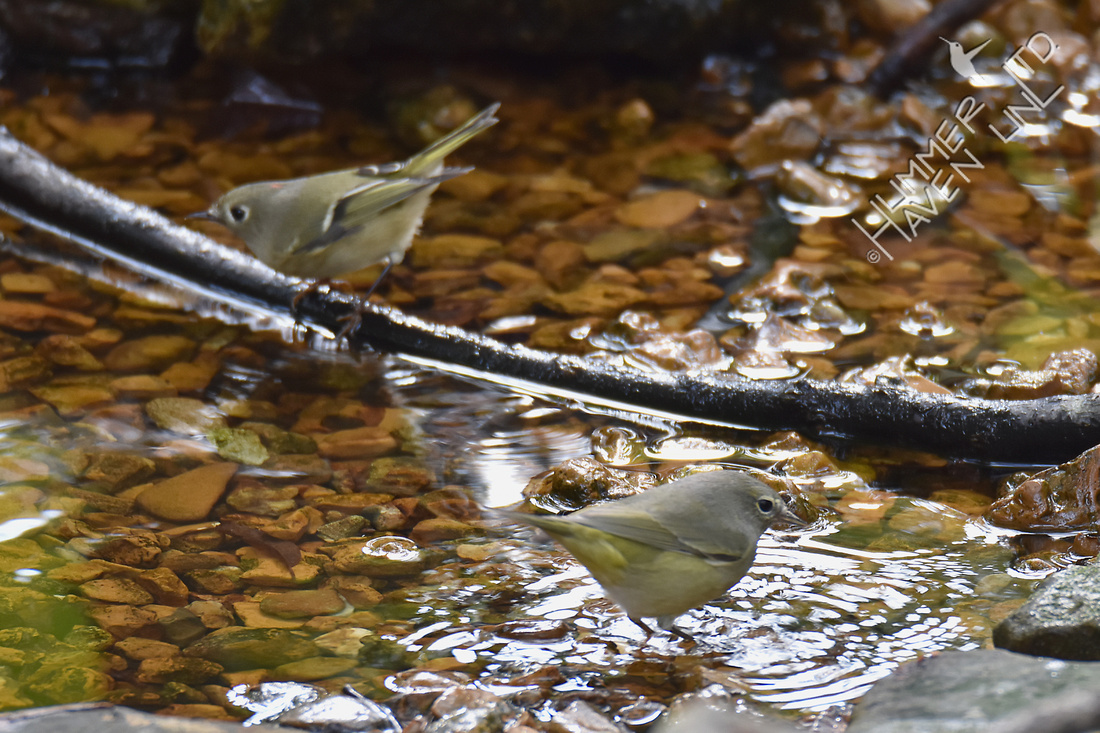 The Golden-crowned Kinglet showed up a little too late to join them and preferred the Bubbler rock. 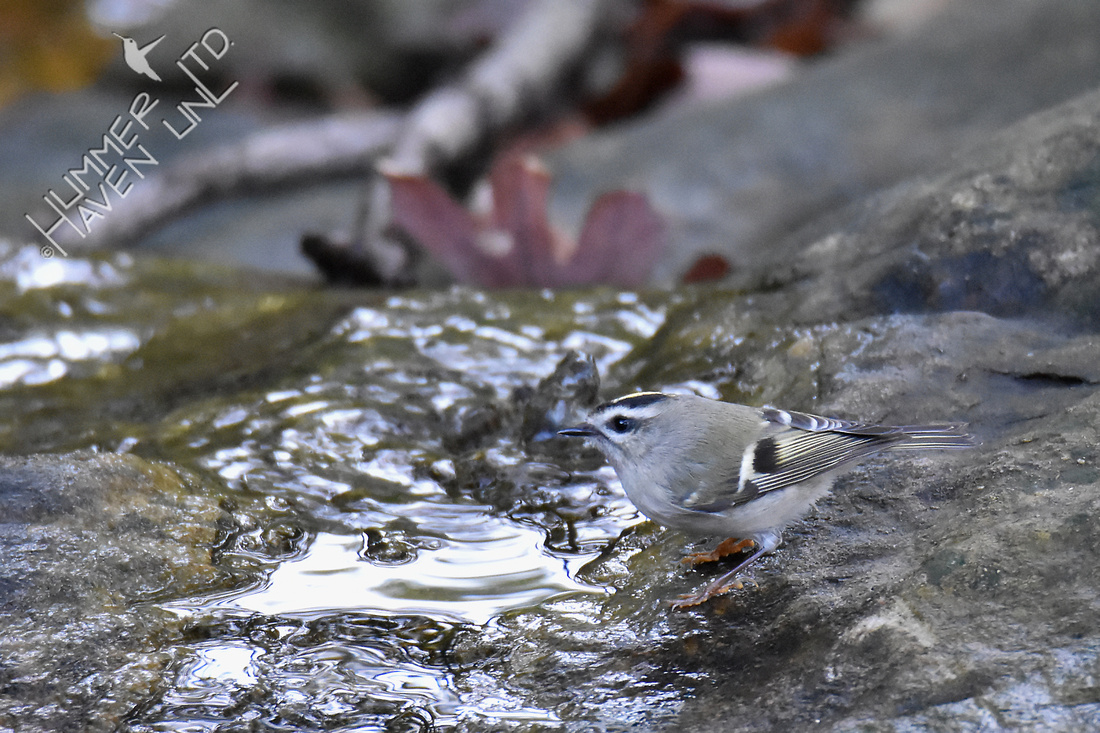 What a gorgeous, tiny bird! 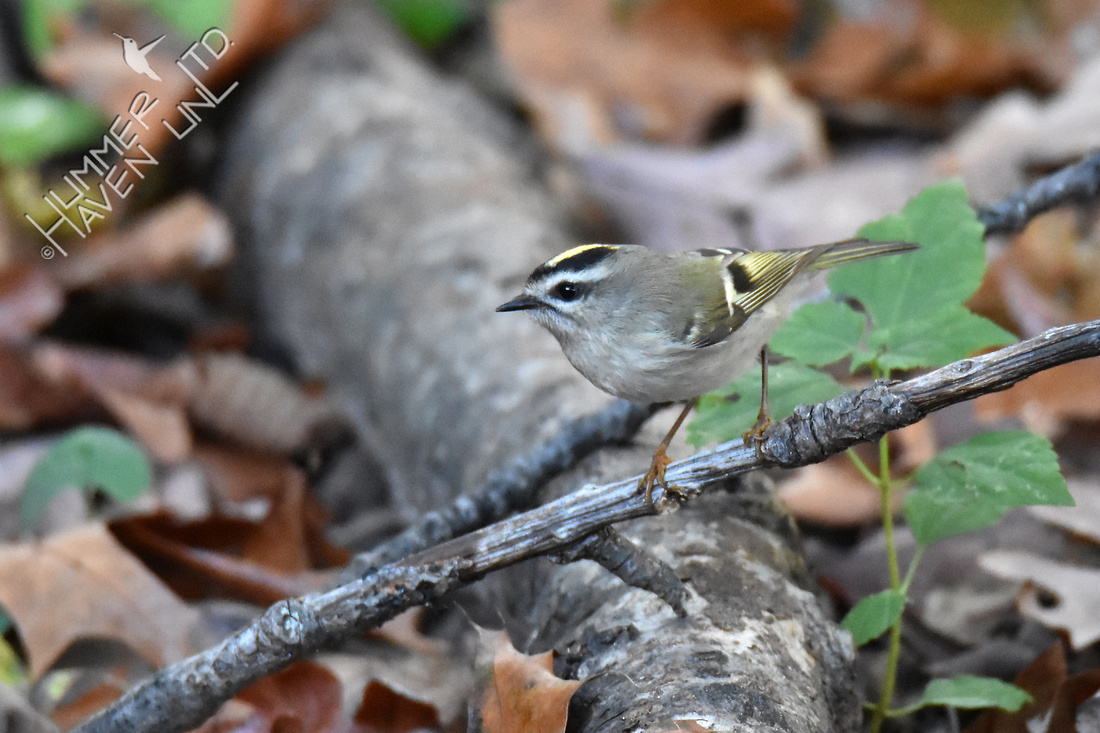 Last Friday, the first of the season Red-winged Blackbird landed on one of the feeders and chowed down some black-oil sunflower seeds. 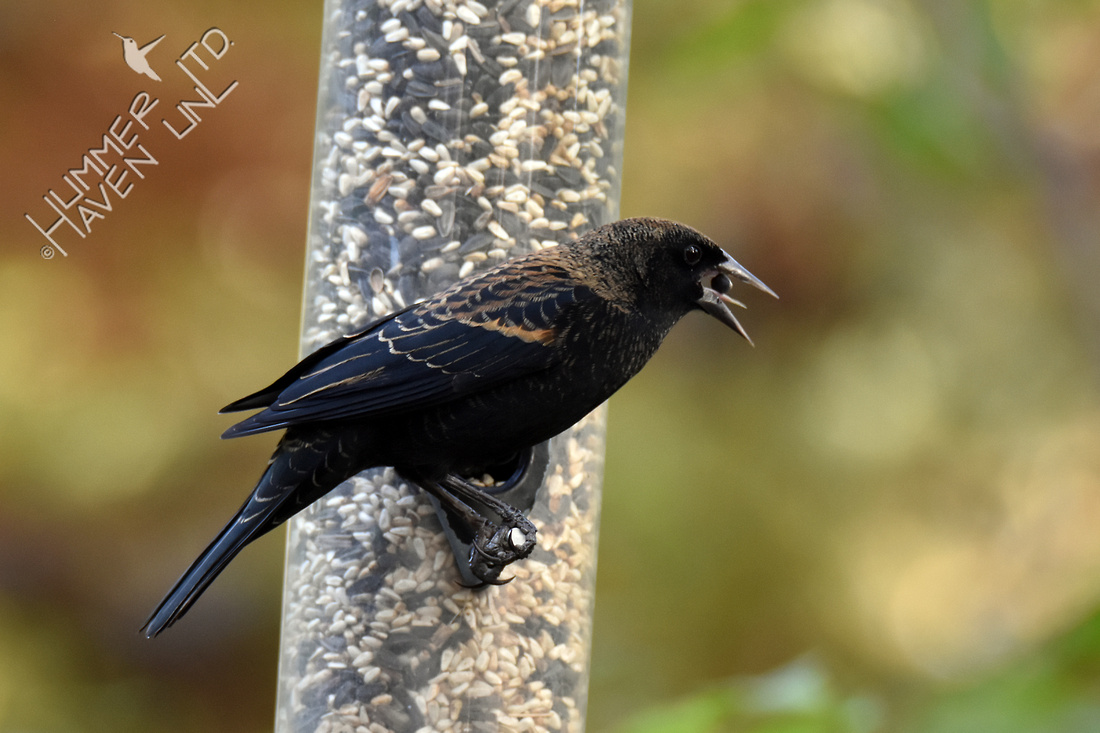 It was hanging out with this Common Grackle, perhaps they were scouting together for their mixed flock which may be swirling in soon. 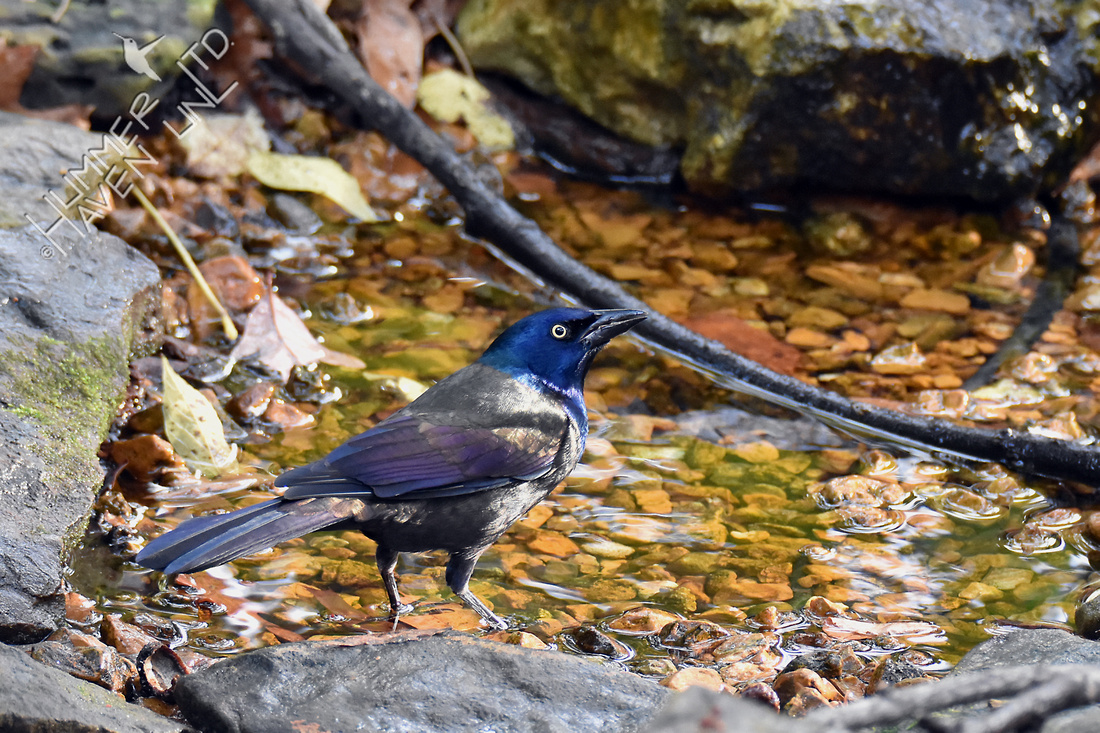 The young male Yellow-bellied Sapsucker has been here on several days to feed as well. 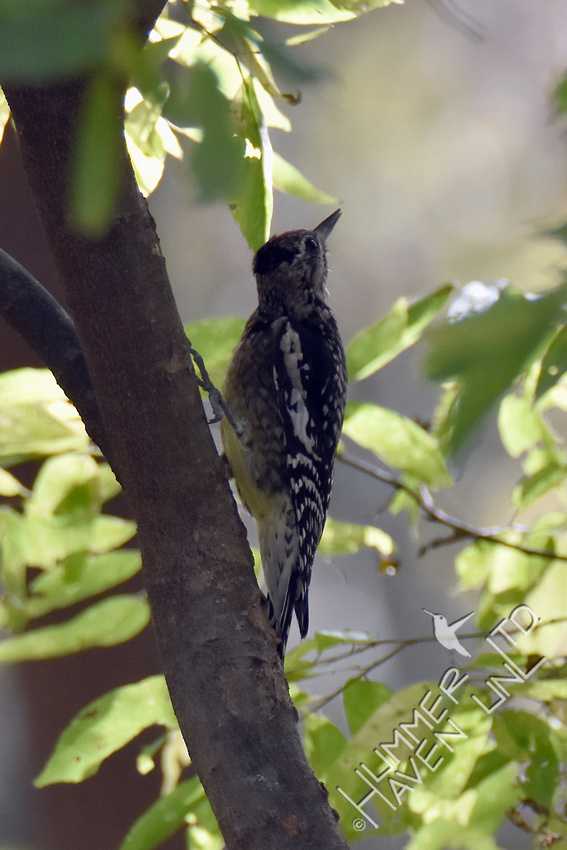 Dark-eyed Juncos arrived here last Sunday and this female came to the bubbler. 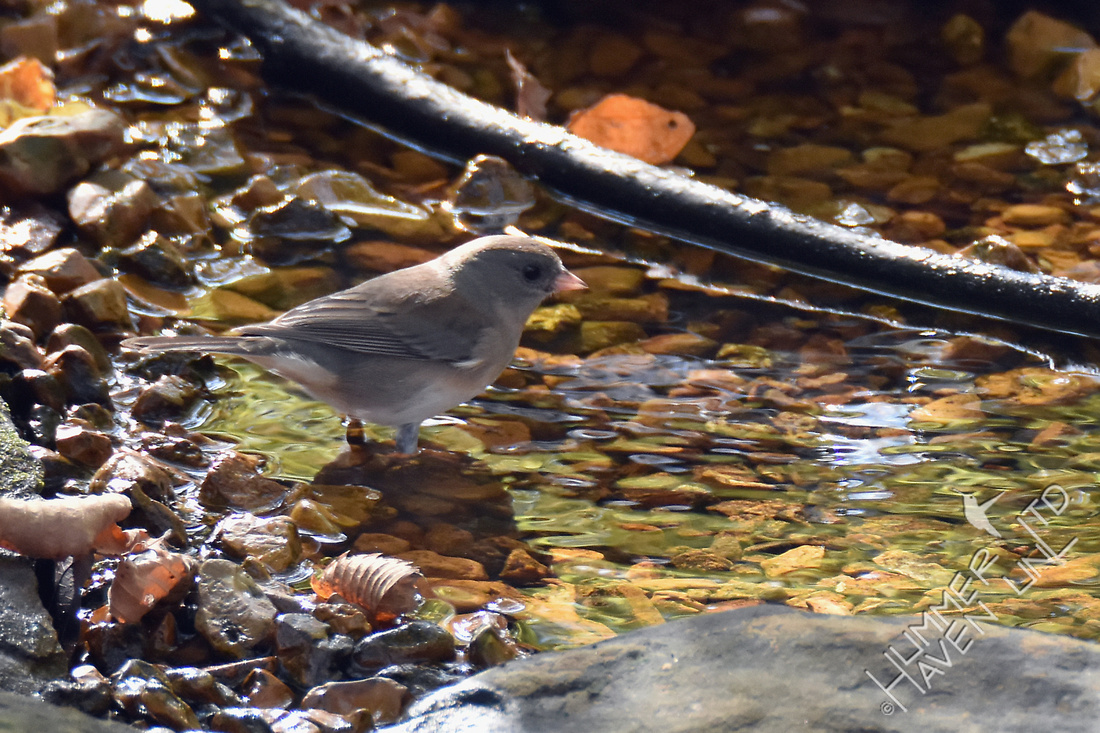 White-throated Sparrows are also making themselves here at home for the new season. 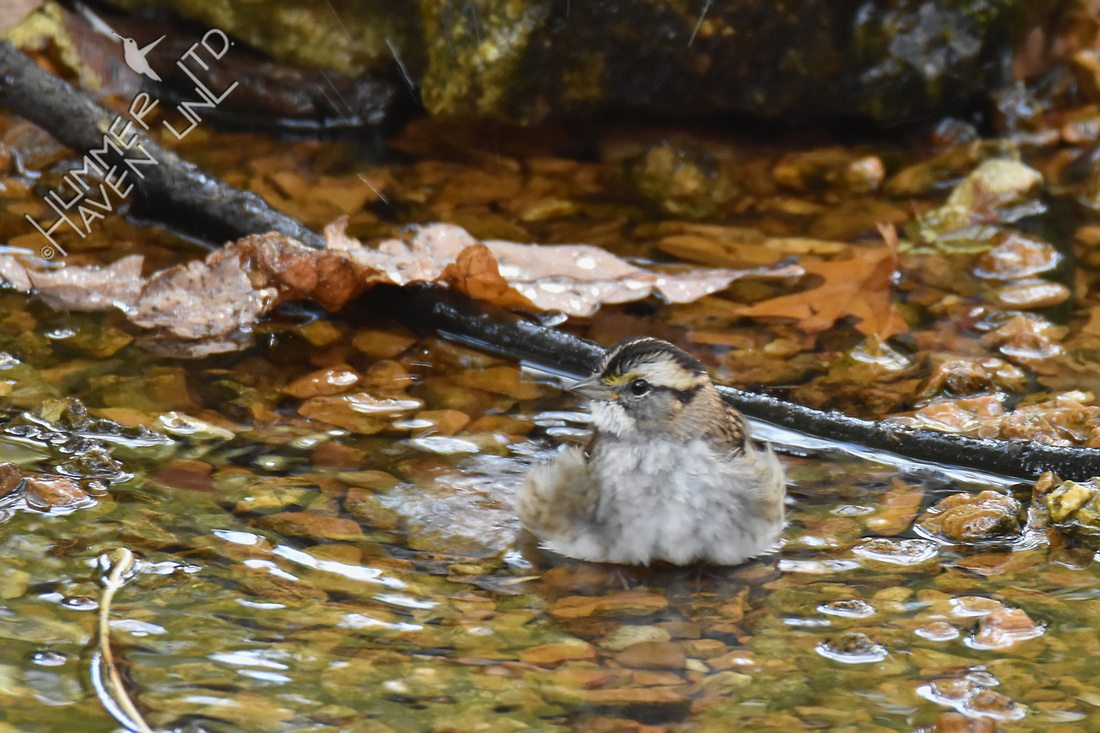 More Orange-crowned Warblers came in yesterday, early and later in the day with a whoosh of cooler air. 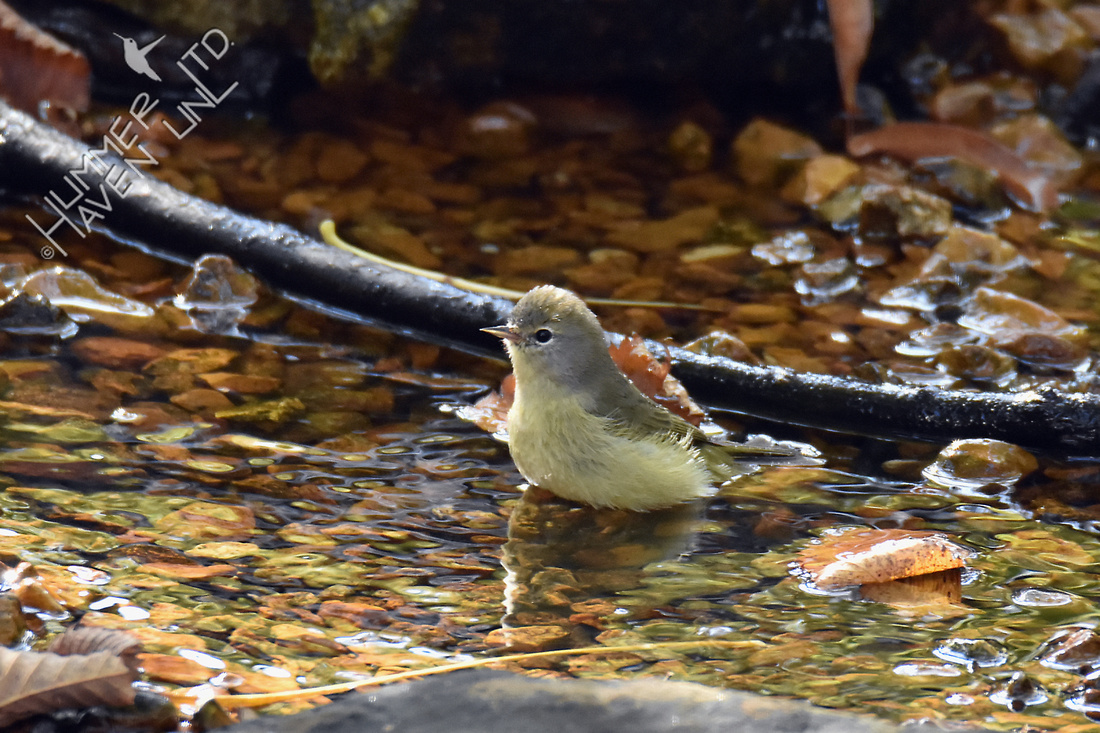 Well, it's time to say bye-bye to October! 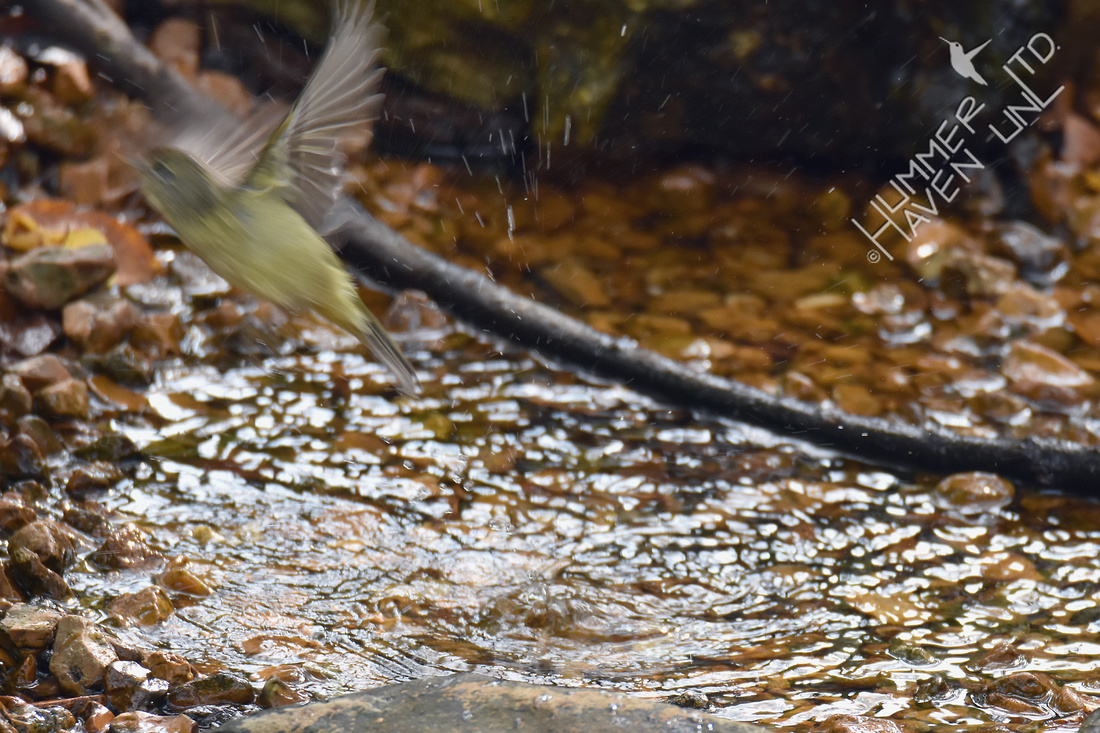 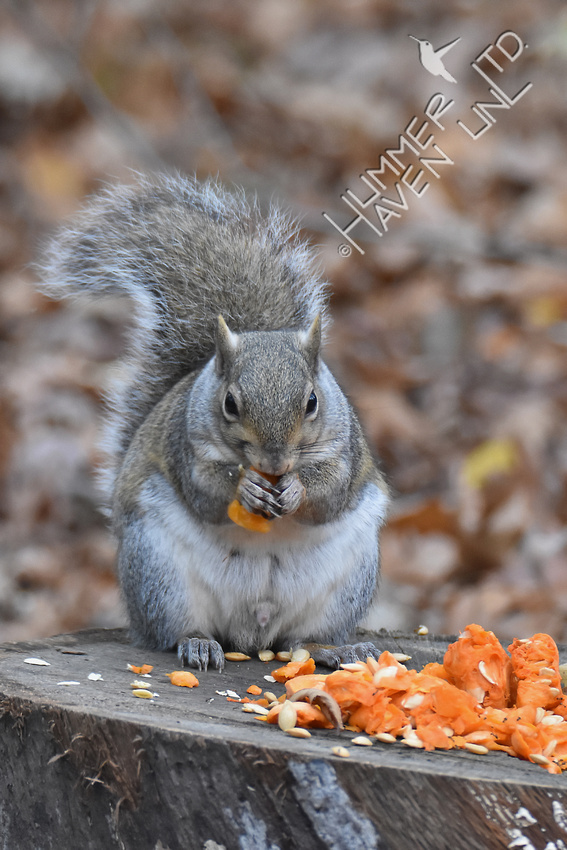 To see all the photos from the past week, begin here on this page: