Migration is now in full swing!

What a big change in the last ten days. Here are just some of the new FOY (first-of-year) birds. 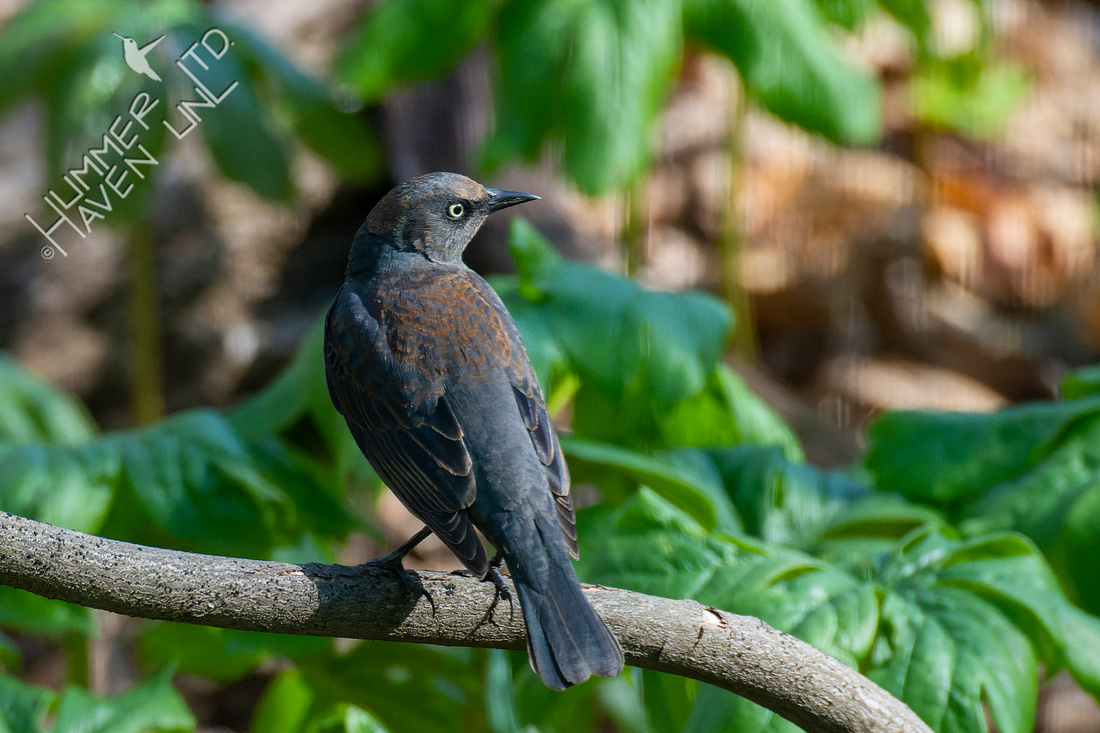 The last Rusty Blackbird was seen on Earth Day, 4-22-22. There are still a few being seen in Forest Park, very late for this overwintering  species still to be here. 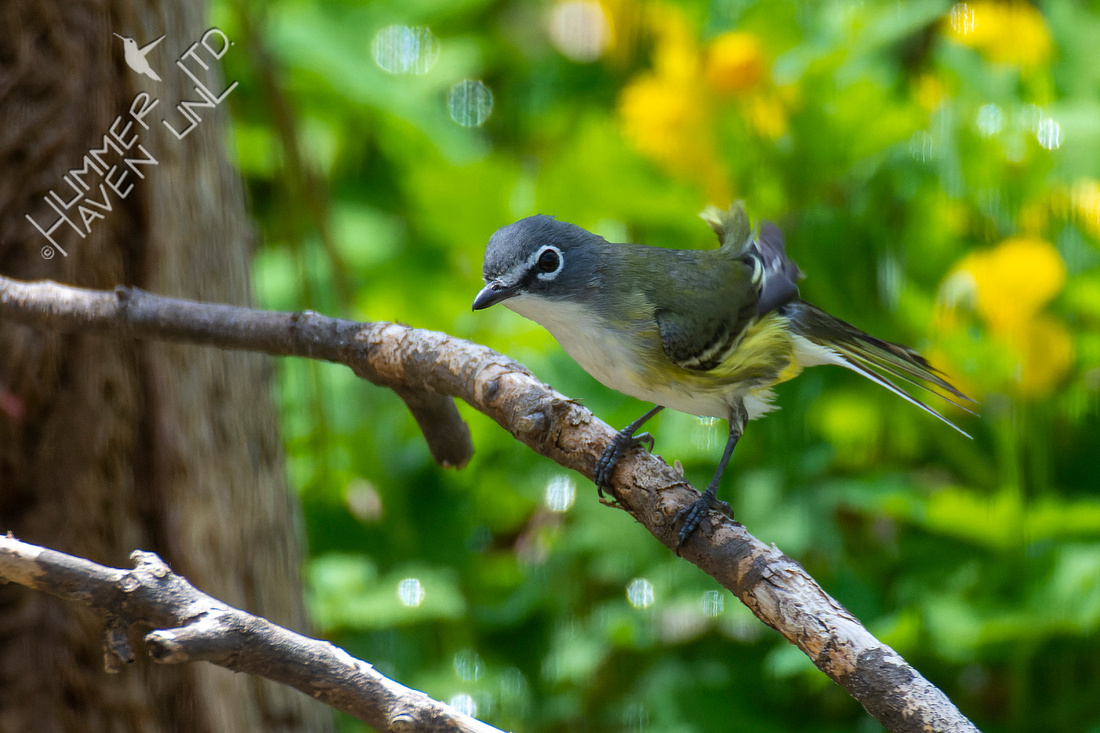 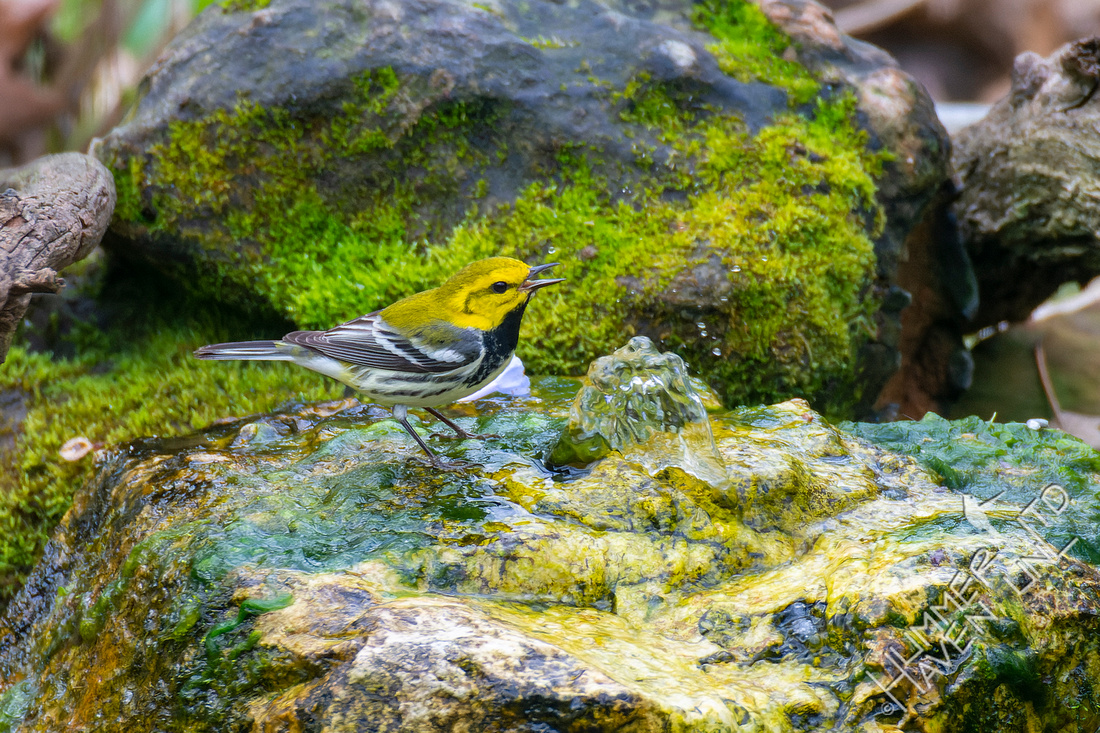 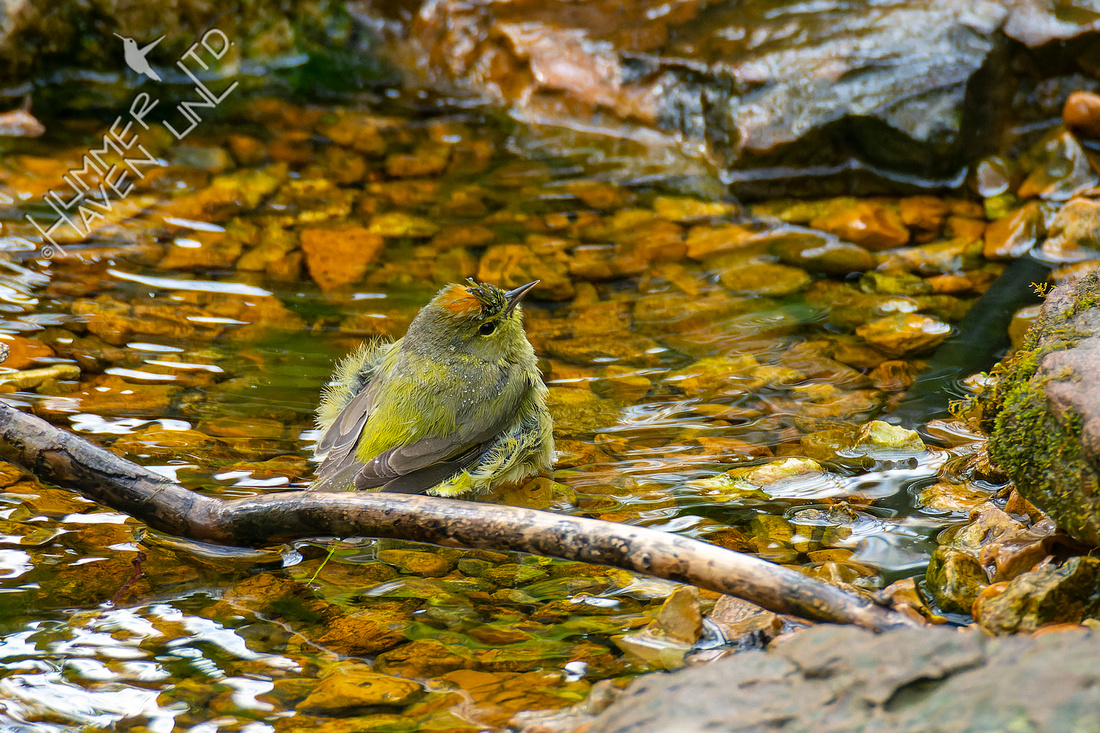 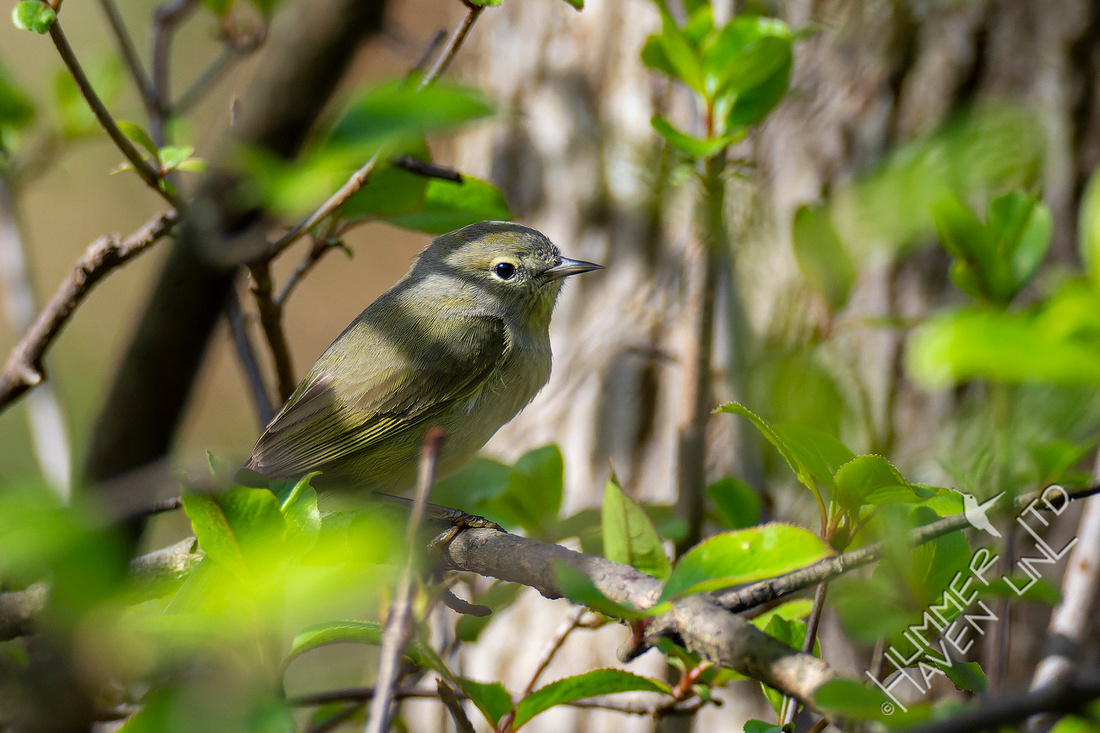 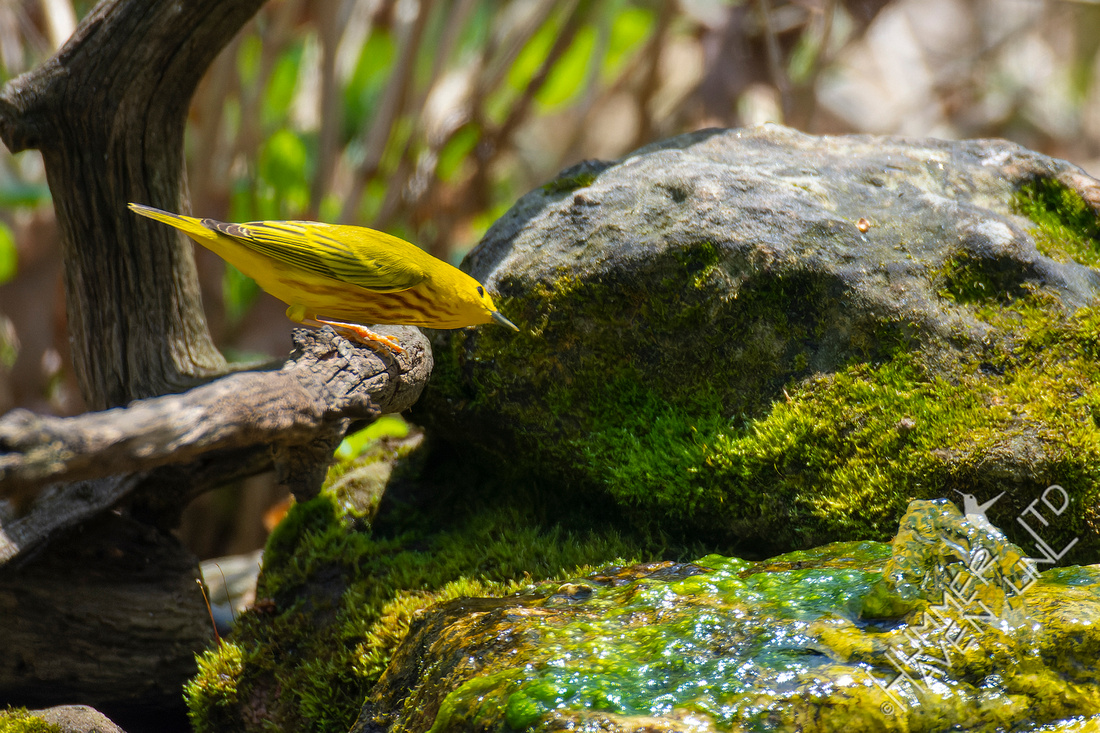 A Yellow Warbler stopped by the bubbler on Earth Day. This species has been seen on three days, more photos will be added soon (if I ever catch up!) 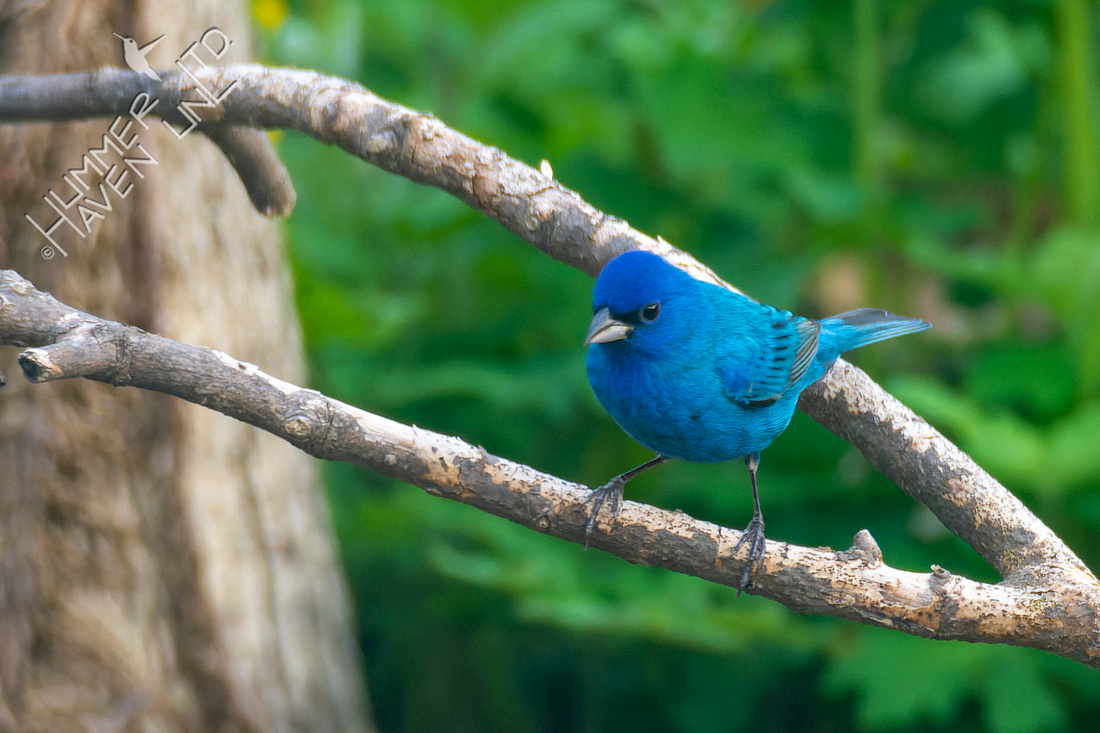 To complement the Yellow Warbler, and Indigo Bunting also came in for species #66 for the year and #45 at the bubbler. 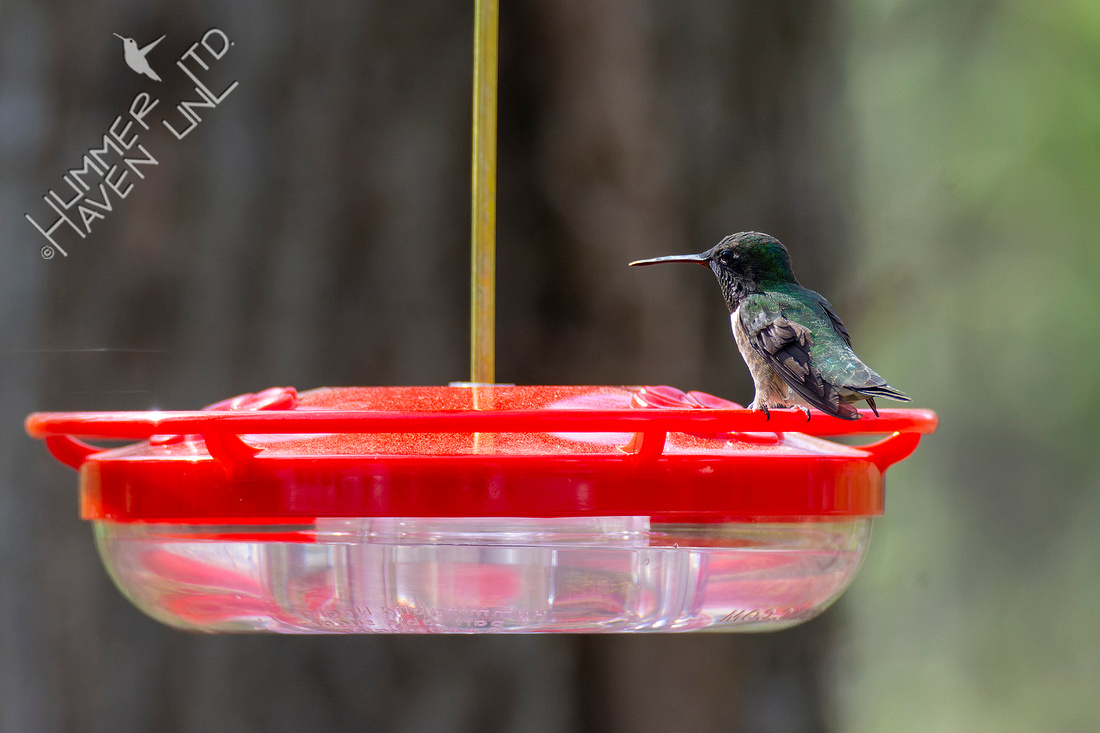 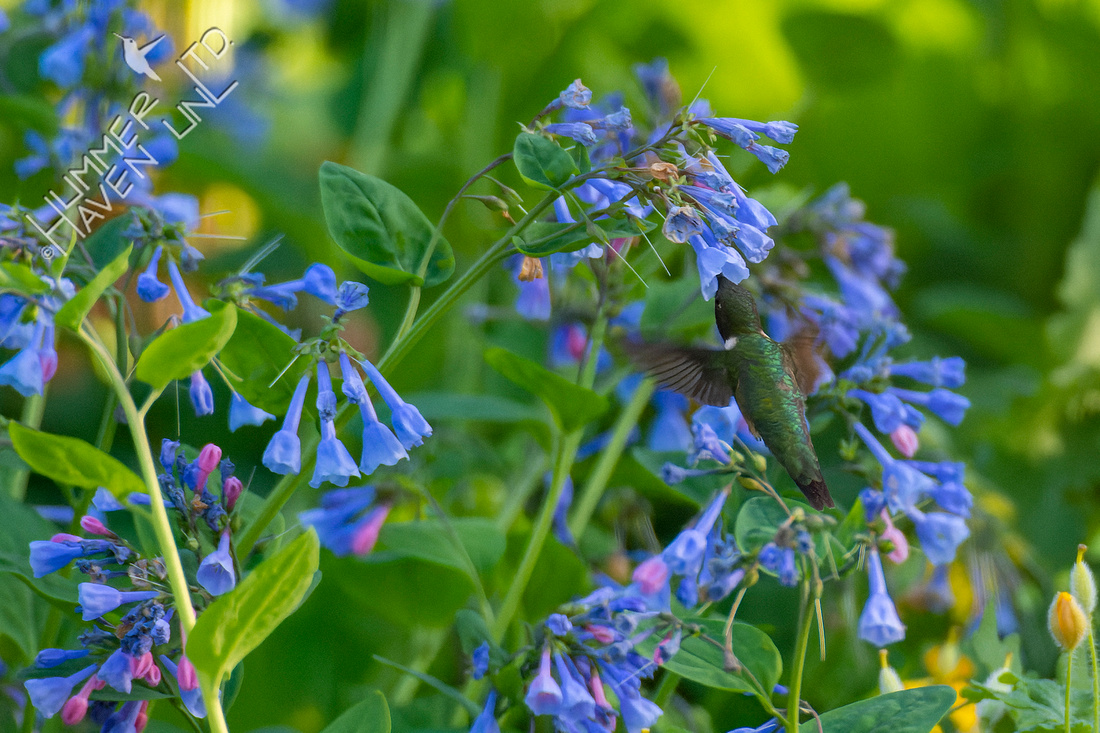 Finally, our first Ruby-throated Hummingbird arrived on Saturday, 4-23-22. This bird was at the Virginia Bluebells even more than the feeder. I saw the first female yesterday, 4-29-22. 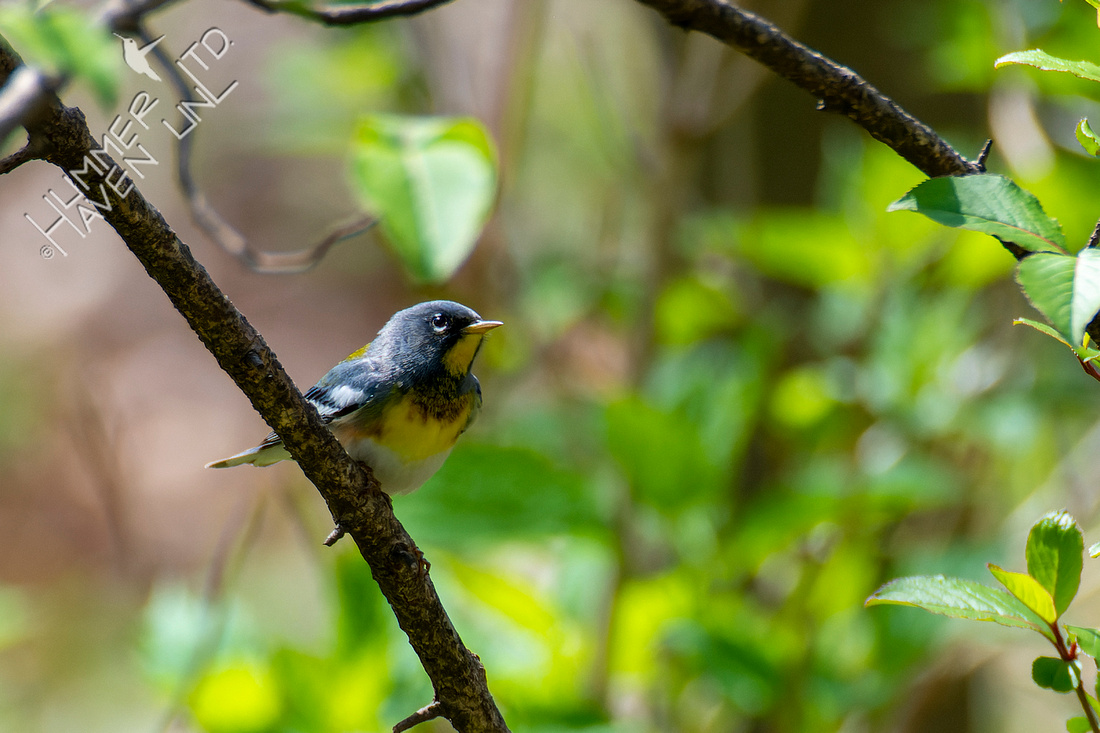 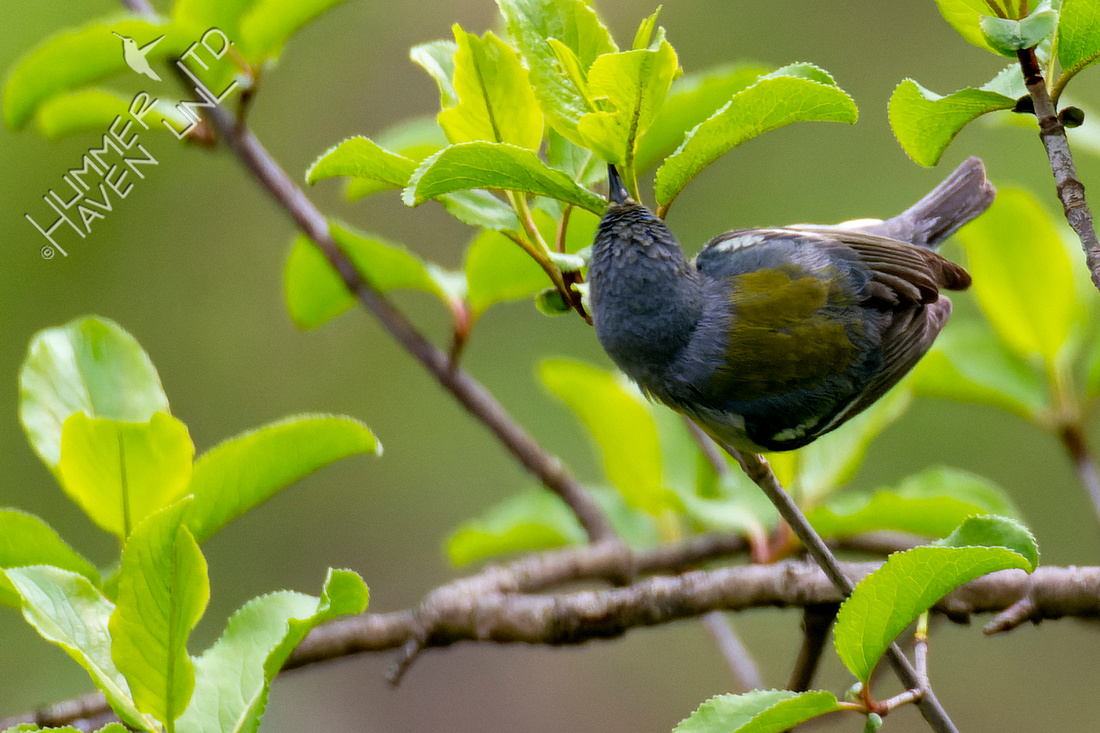 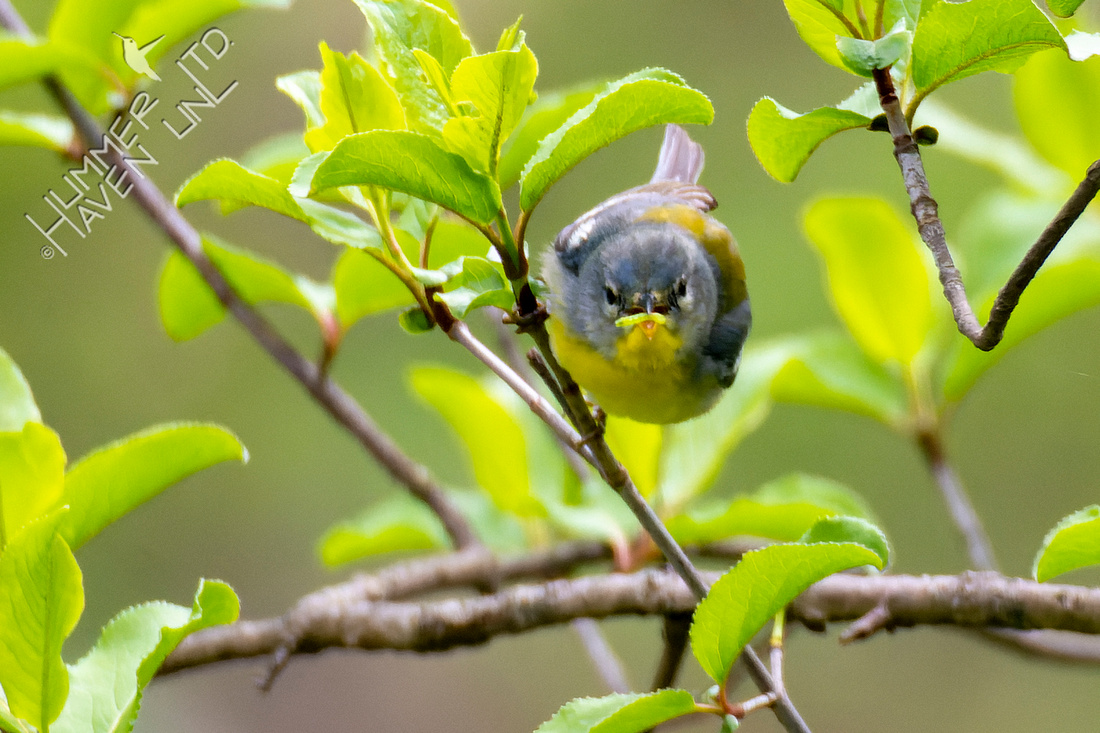 Beautiful Northern Parulas came in on Saturday, 4-23-22 as well. The female shows us all what these birds are doing, finding caterpillars on native plants to eat! This is exactly why we do not use pesticides because that would eliminate this essential food for these migrants and for nesting birds. Caterpillars are the primary food fed to baby birds. 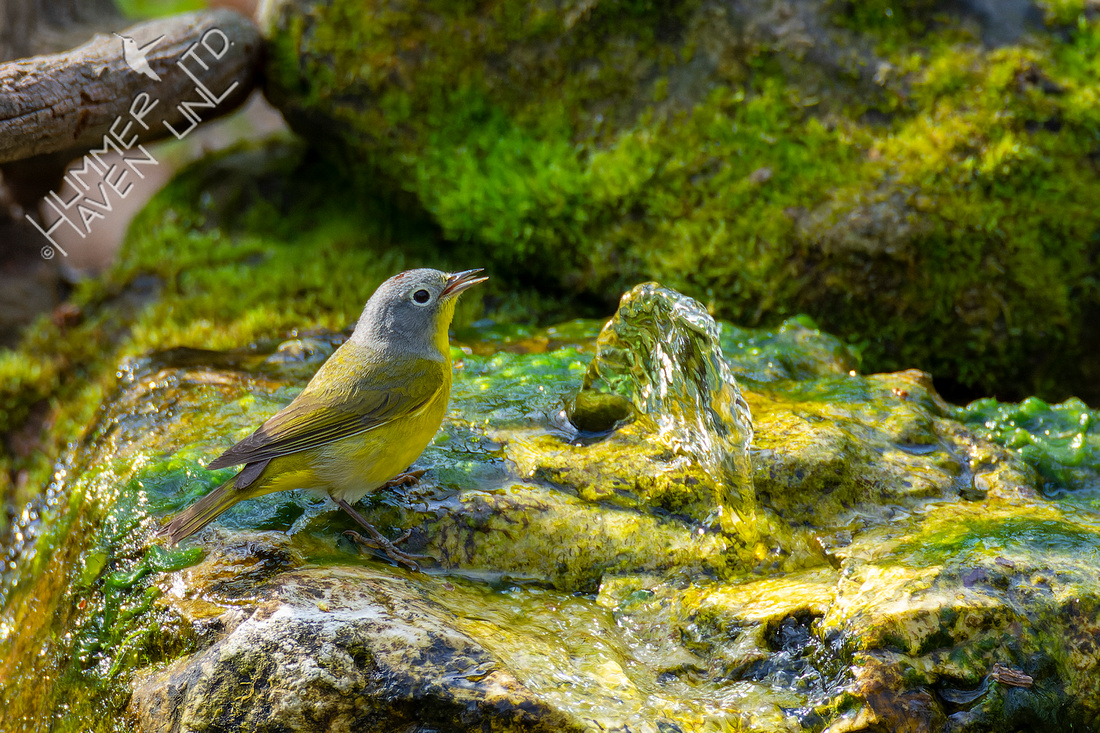 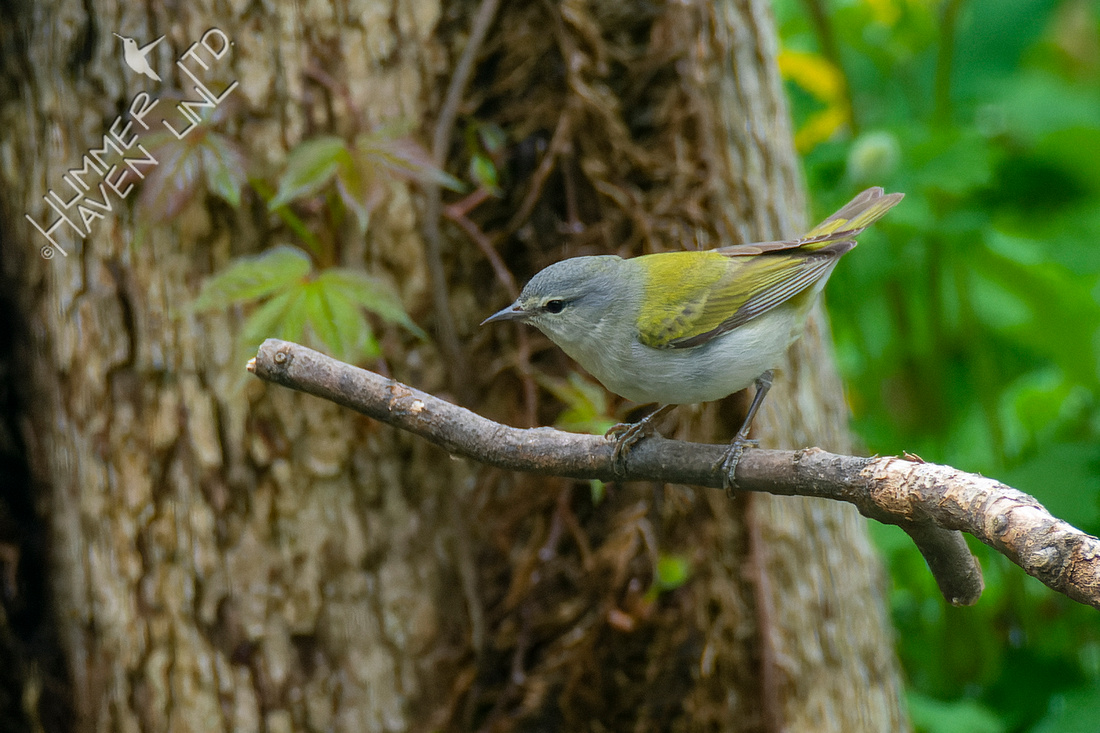 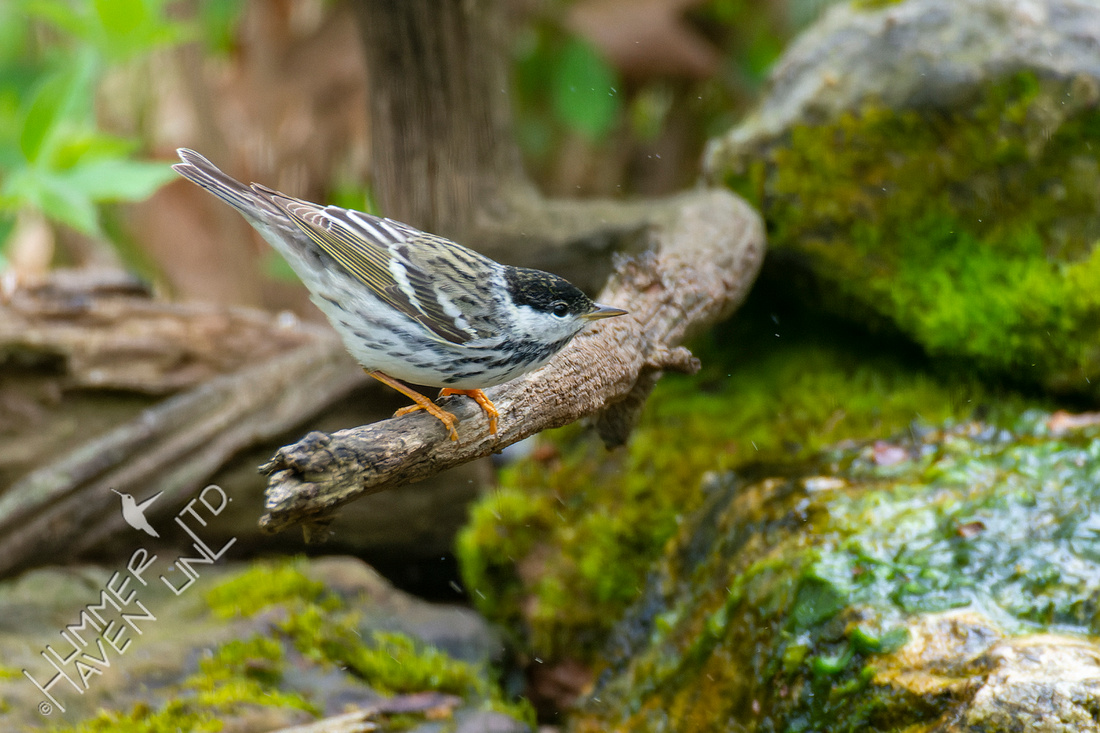 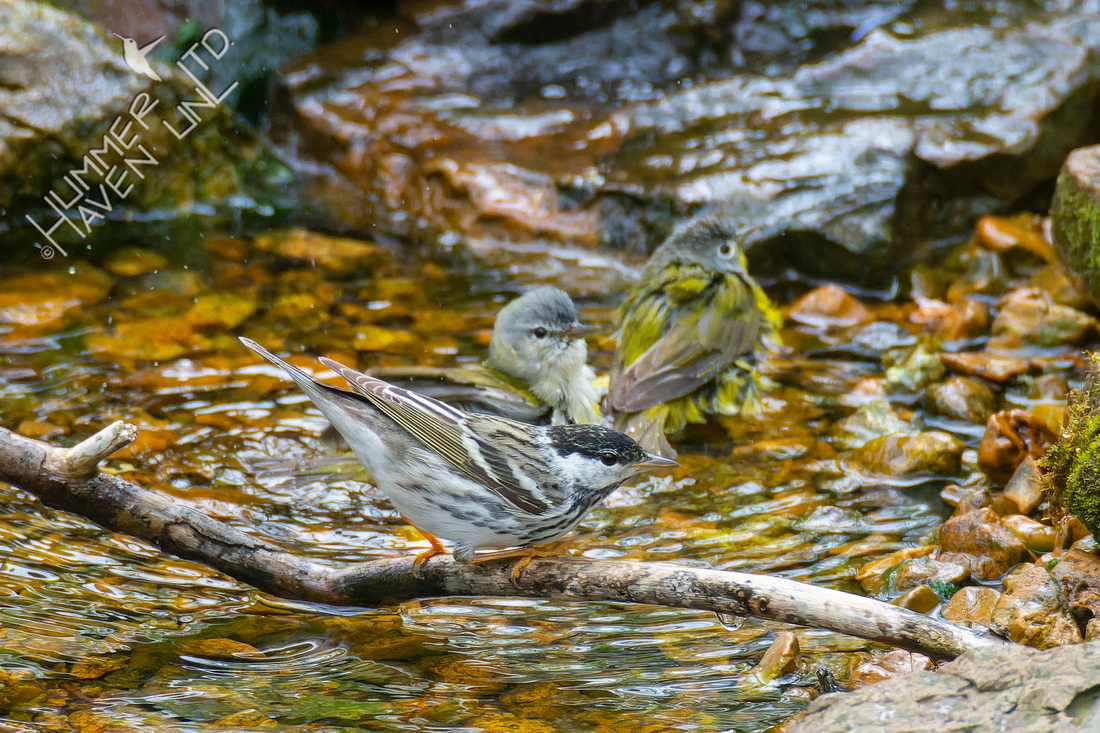 Nashville, Tennessee and Blackpoll Warblers, you guessed them! "Parties at the Bubbler" have officially begun! 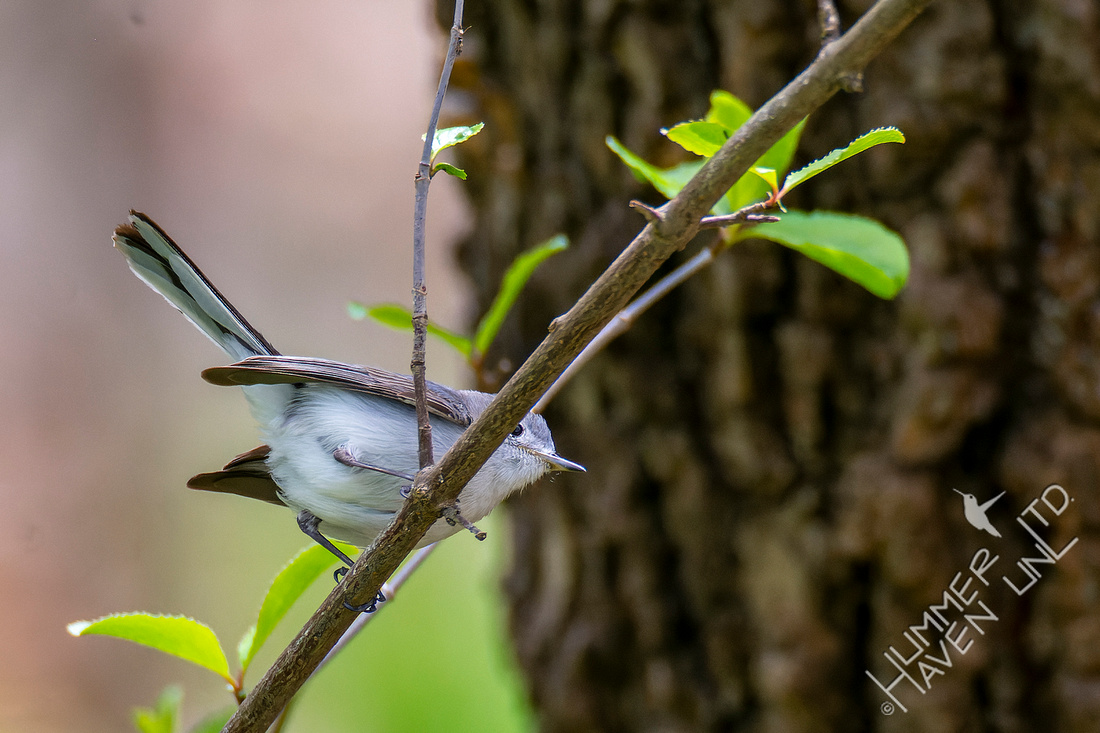 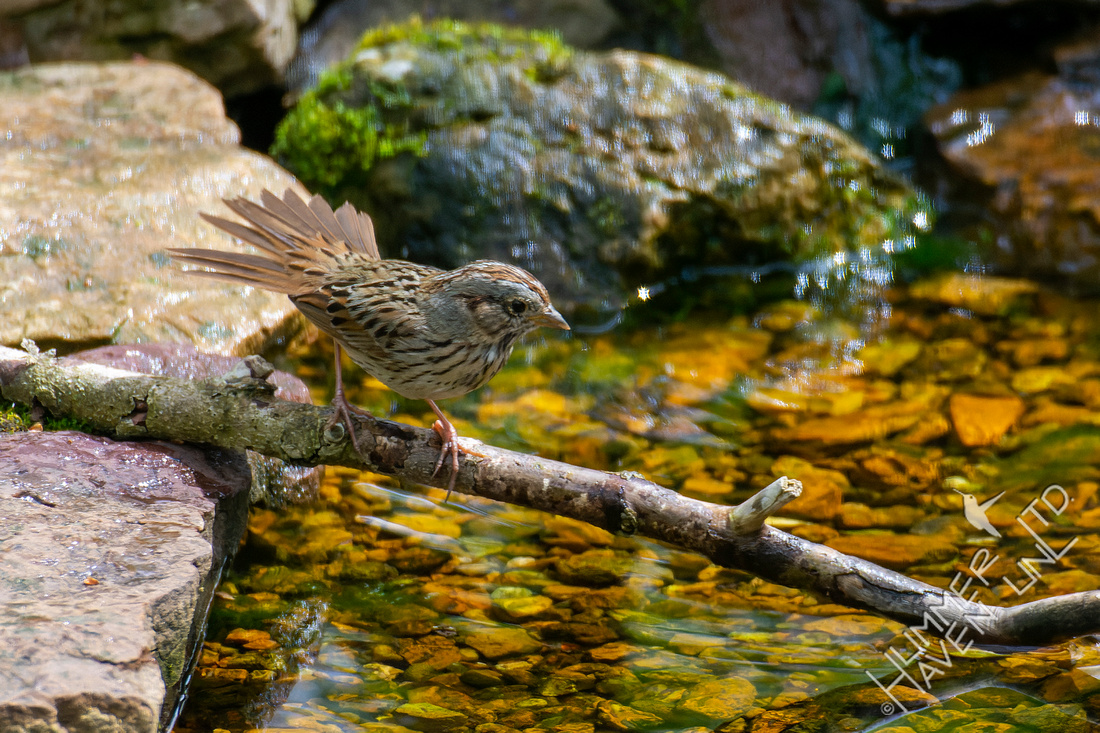 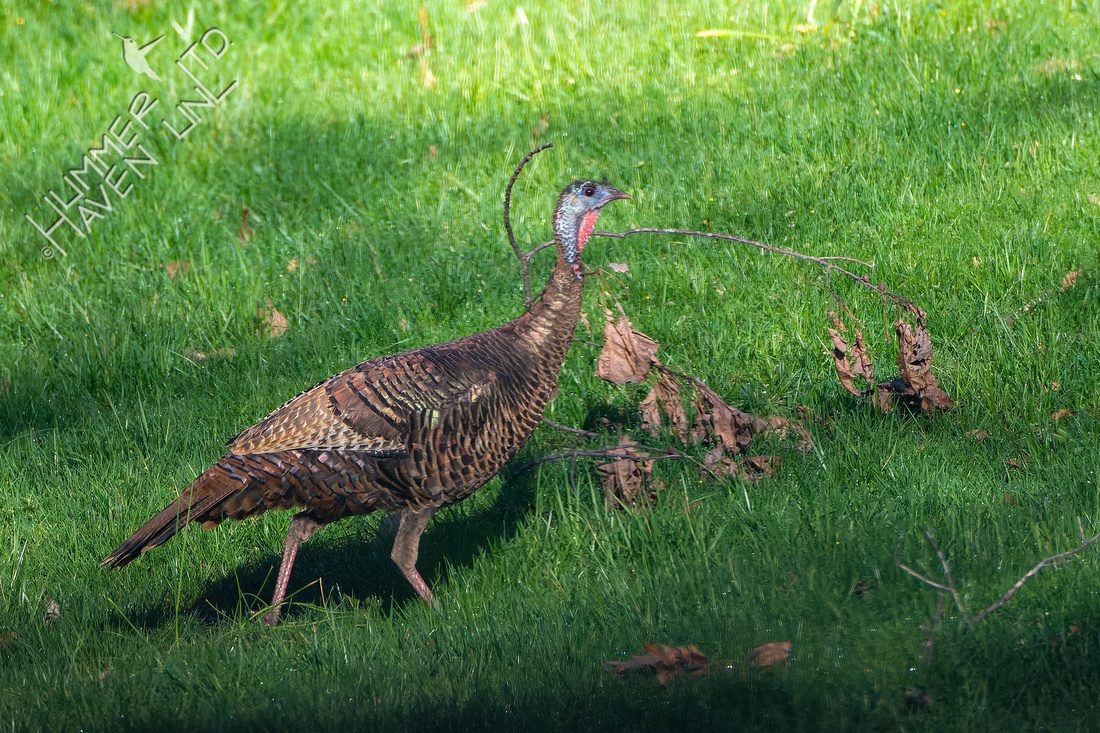 From the tiny Blue-gray Gnatcatcher and shy Lincoln's Sparrow to the Wild Turkey that stepped out of the woods before scooting back to cover, birds of every size have been coming through. It's spring migration! 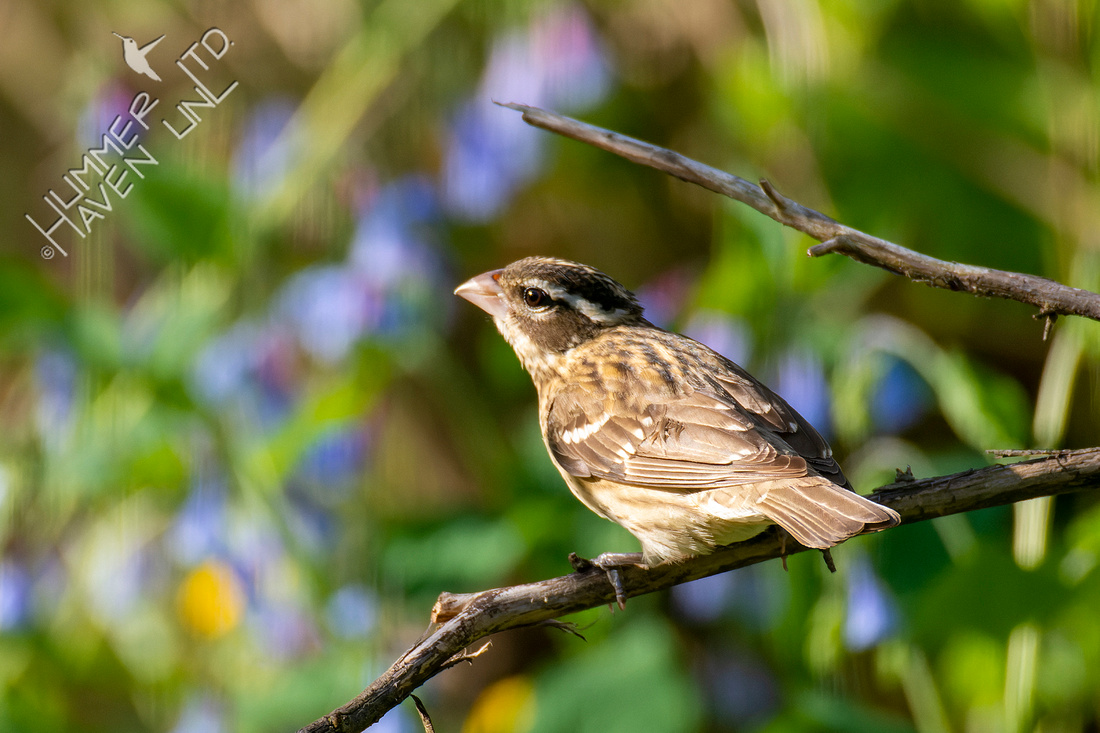 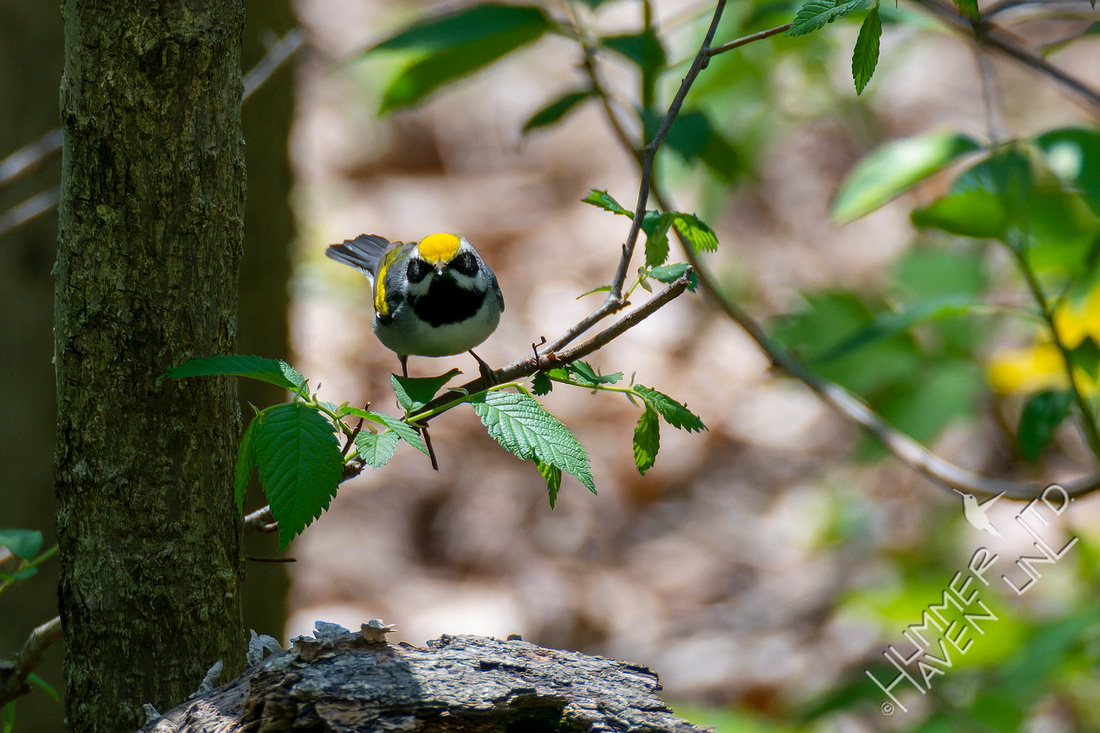 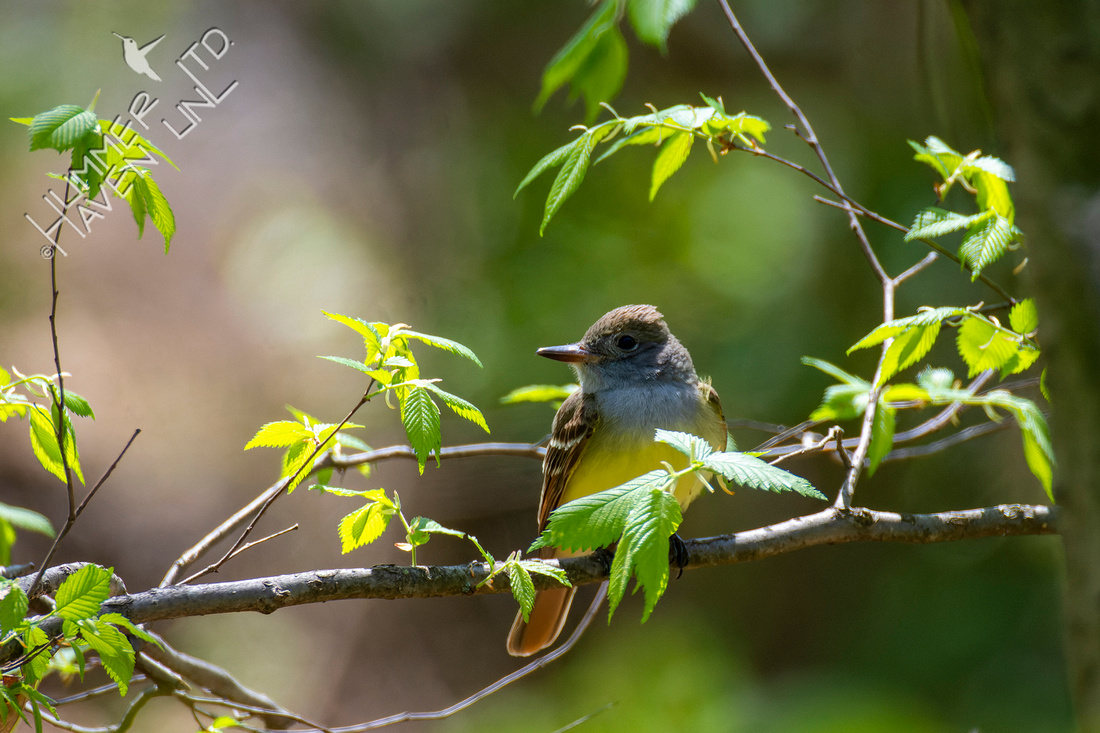 Rose-breasted Grosbeaks, Golden-winged Warblers and the Great Crested Flycatchers have been added to the mix. 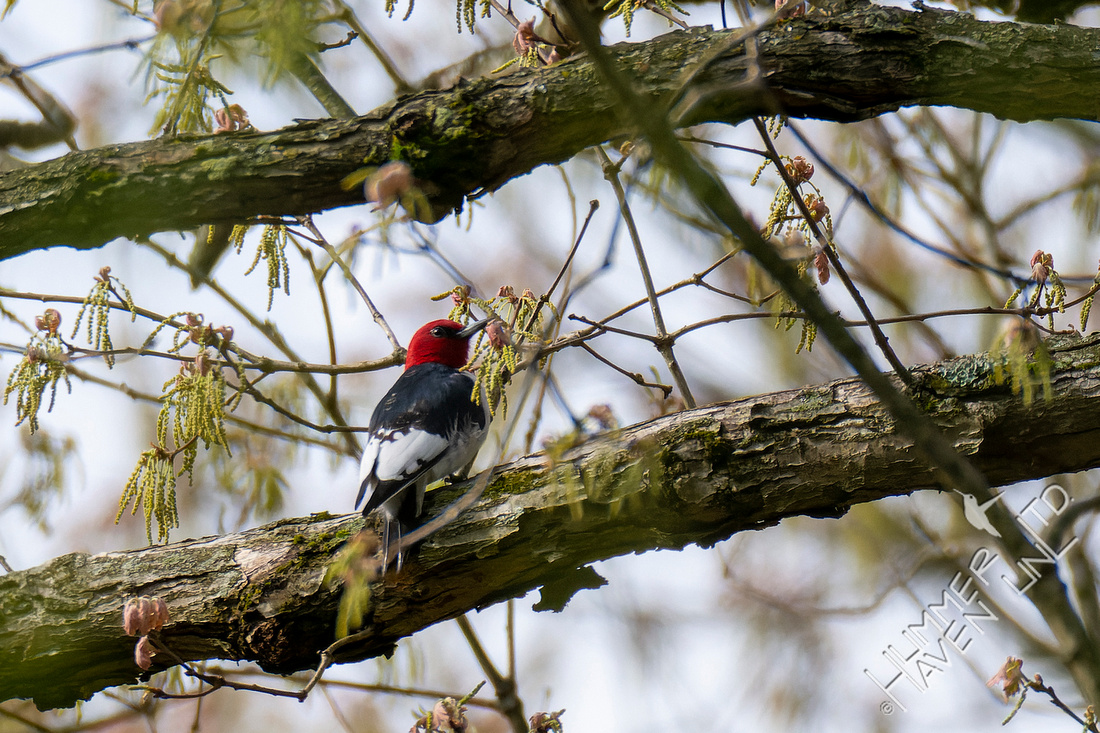 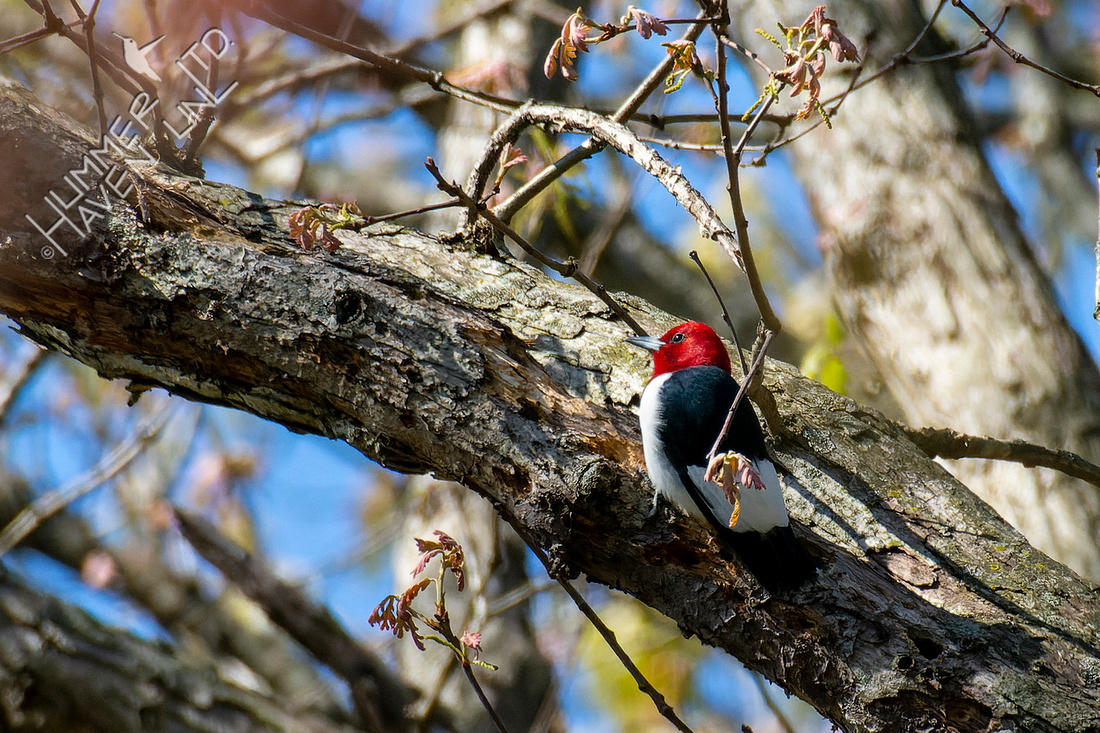 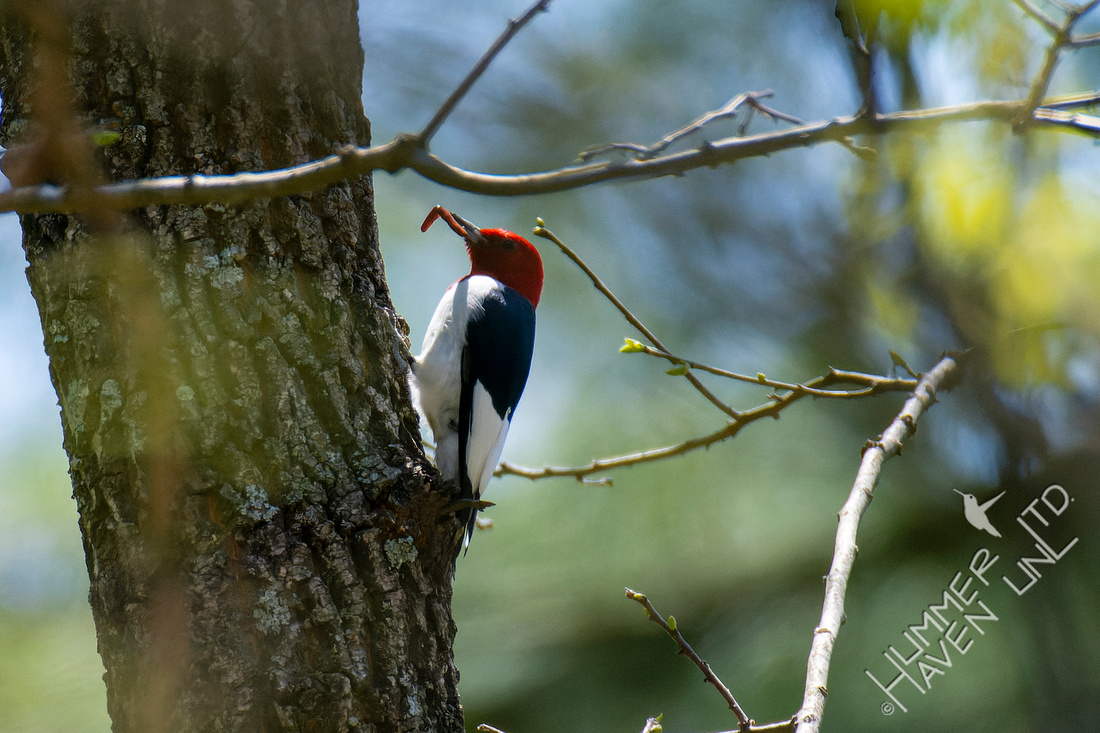 For the first time ever, we have TWO Red-headed Woodpeckers frequenting the woodland. They both are seen and heard every day now since Monday, 4-25-22. The first photo shows the near adult bird and the next two show an adult. Perhaps they are a pair now. This species is on the Watch List due to habitat loss, so this is a remarkable development. With the leaves filling out on the trees, it may be trickier to see and photograph these birds. Will try to keep you updated.

Carolina Wrens and House Finches have fledged. Northern Cardinals, Eastern Phoebes, Eastern Bluebirds and more are feeding young. Yesterday, I had 56 species of birds here, including 14 warblers. It will take me a while to catch up, but photos will be added into this gallery.

PS  Some of you have asked about the highly contagious Avian Flu situation for the birds in other states. I'll post an alert if we need to take down feeders and bird baths. At this point, it is not necessary as far as I know.