Fall Color was beautiful but leaves have fallen away after several nights below freezing. 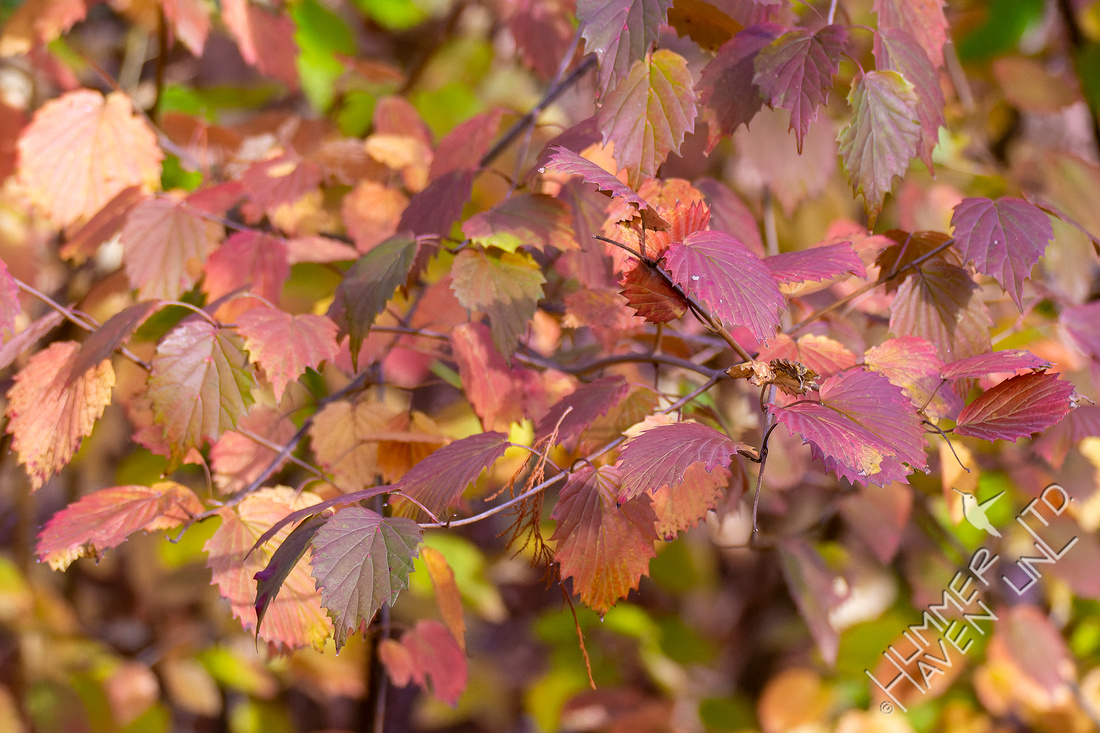 "Blue Muffin", an Arrowood Viburnum cultivar, peaked a few days ago. It was stunning! 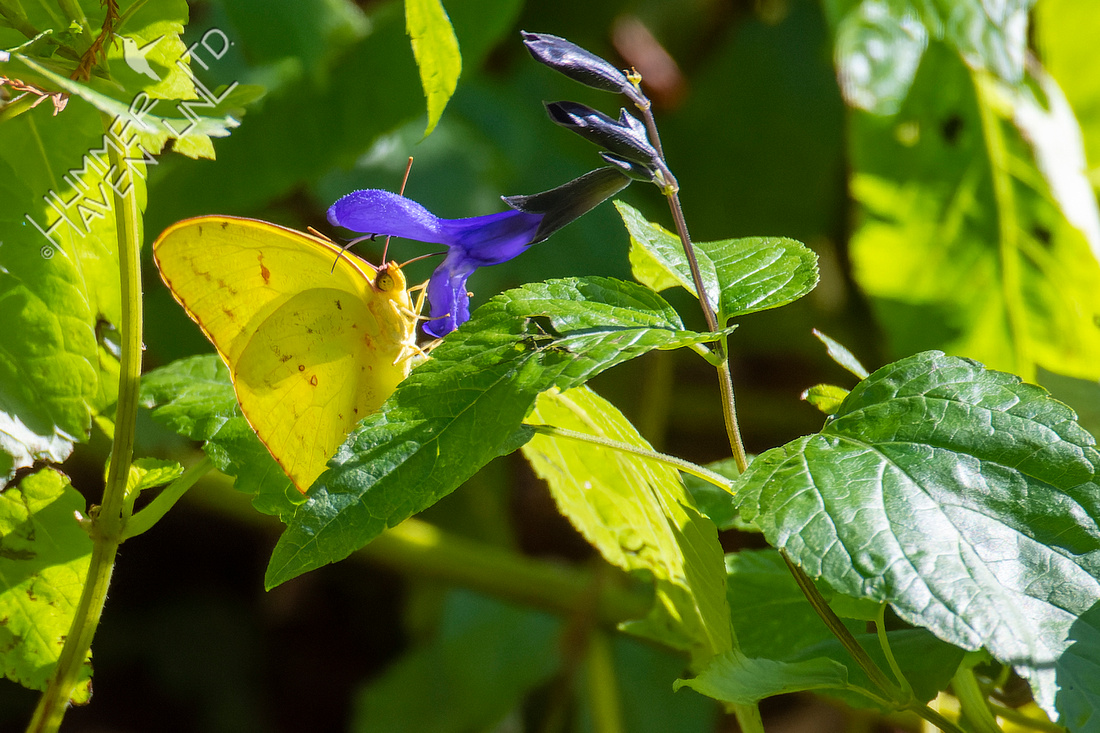 On 11-9-22, a female Cloudless Sulphur butterfly sipped nectar from the last blooms of the Black and Blue Salvia. 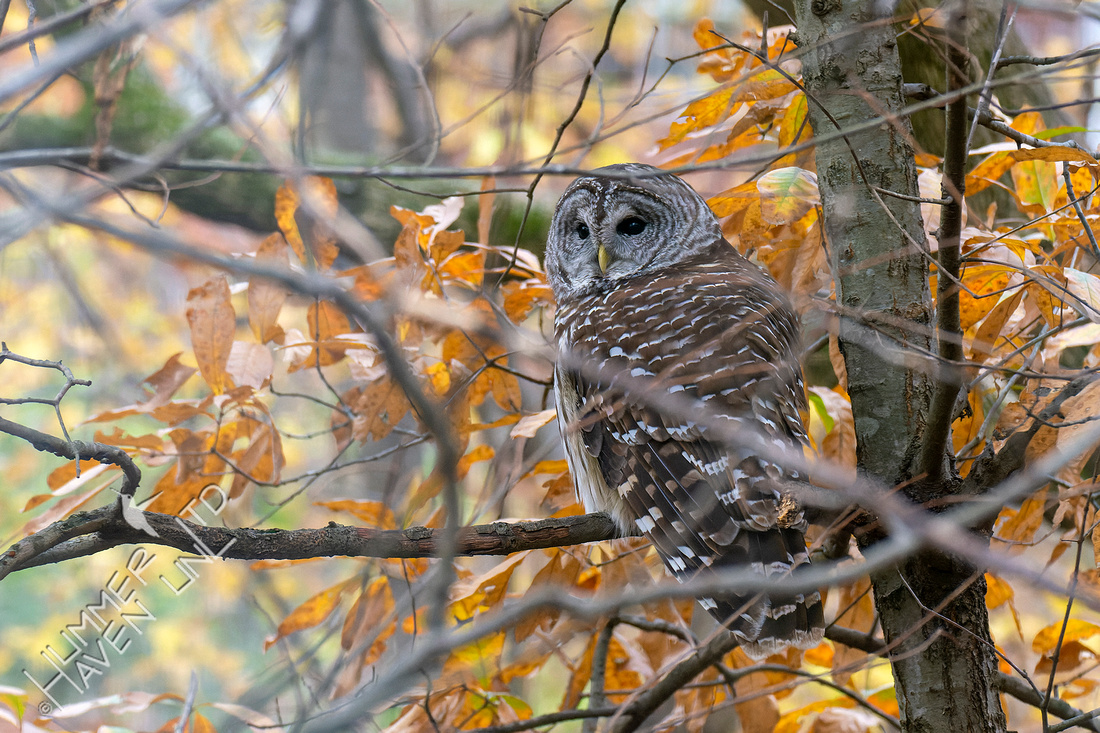 One of the resident Barred Owls rested the whole day in the woodland. Around 4:00 pm, Blue Jays and other birds gave it a hard time for waking up! 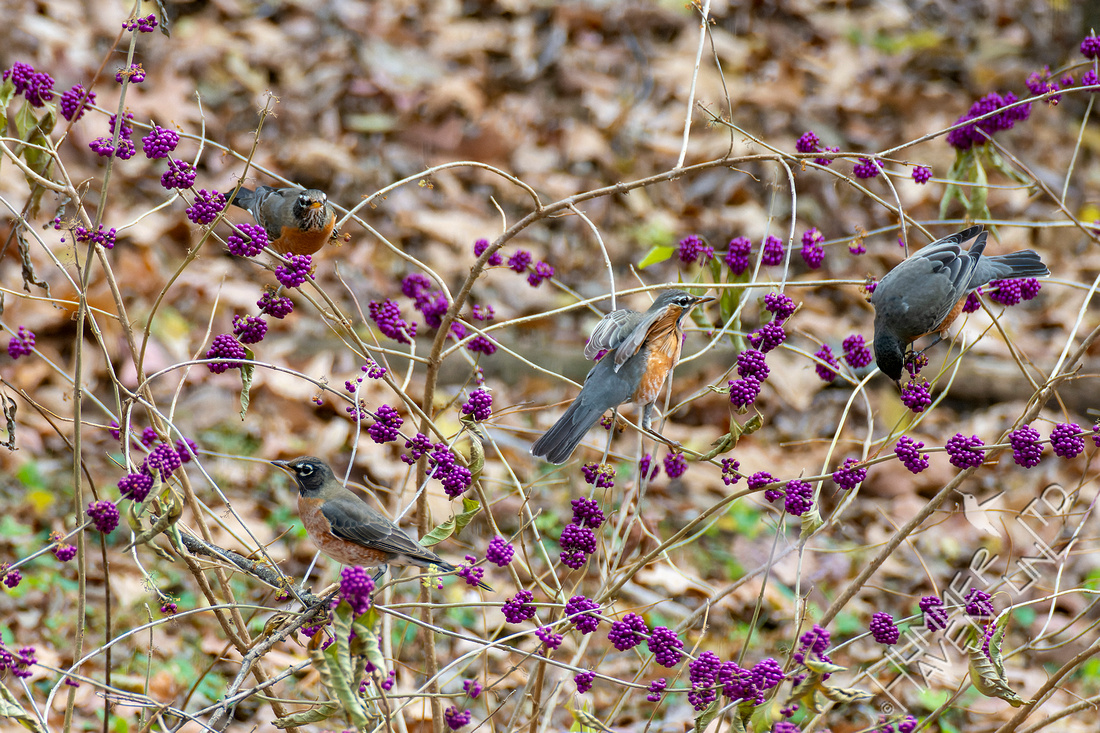 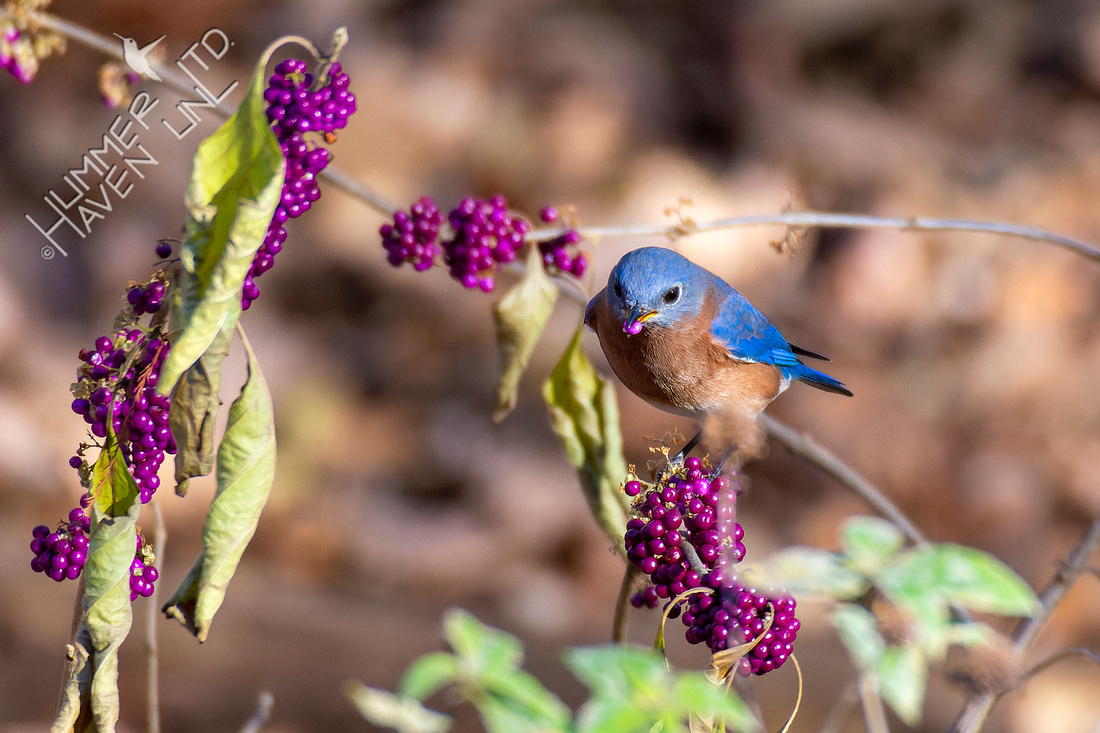 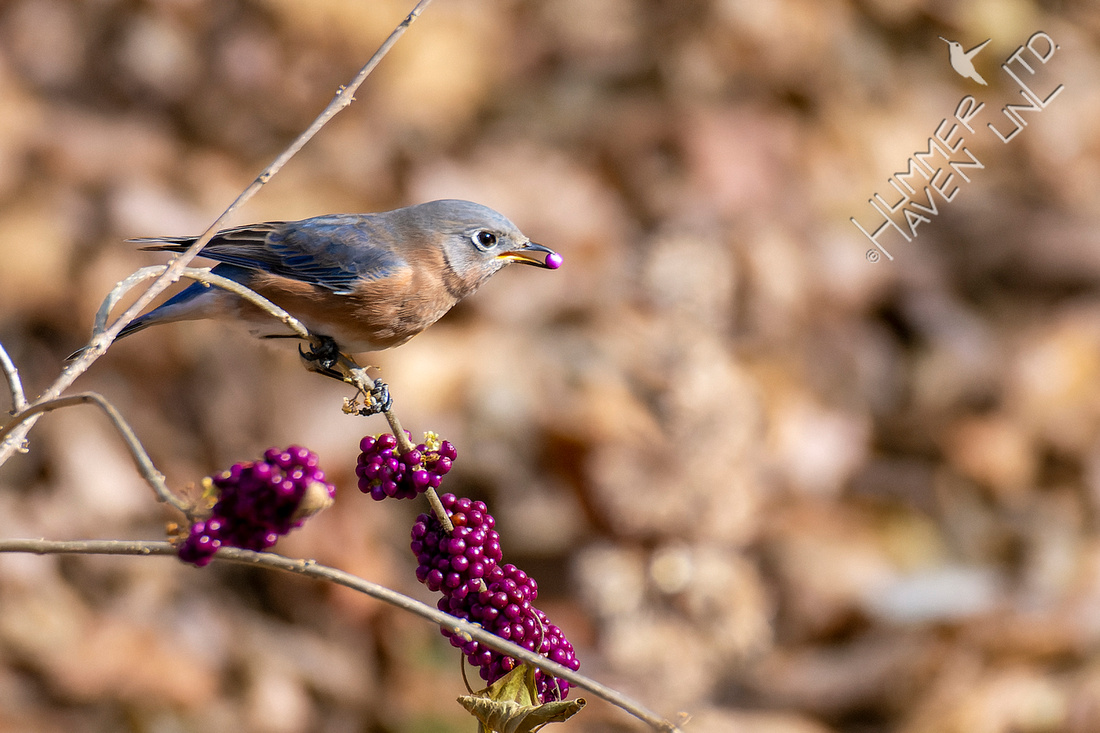 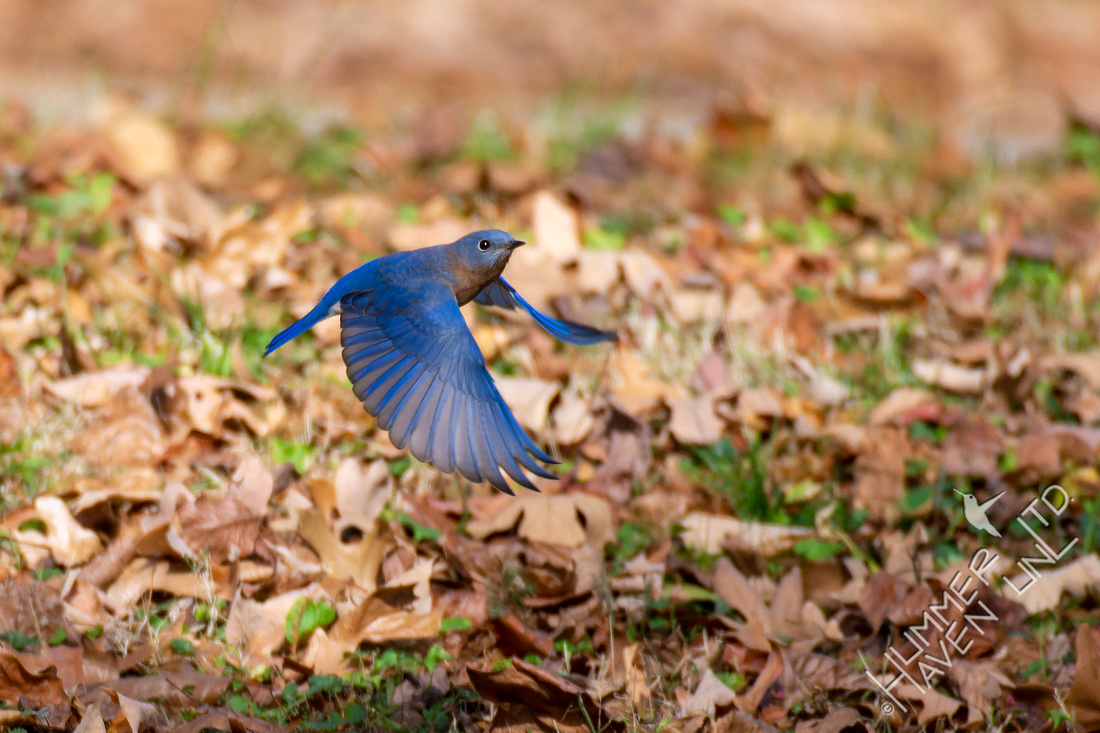 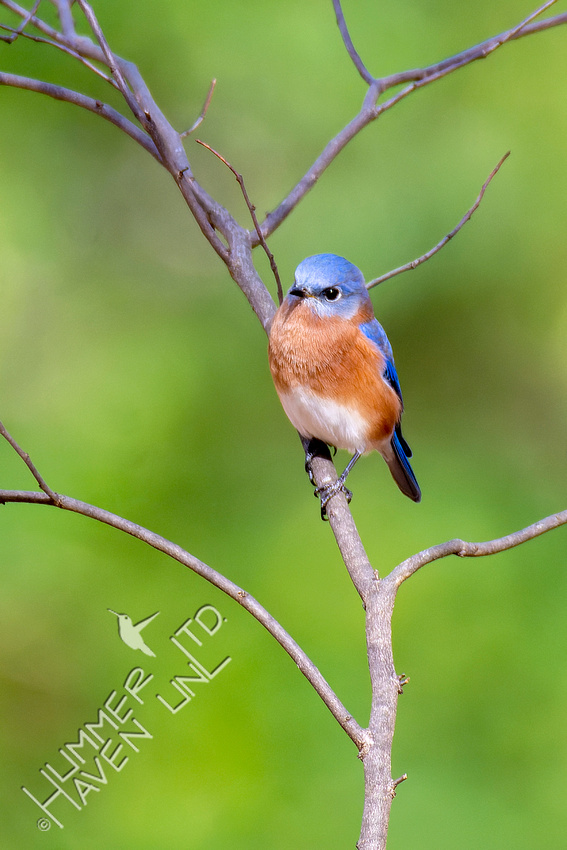 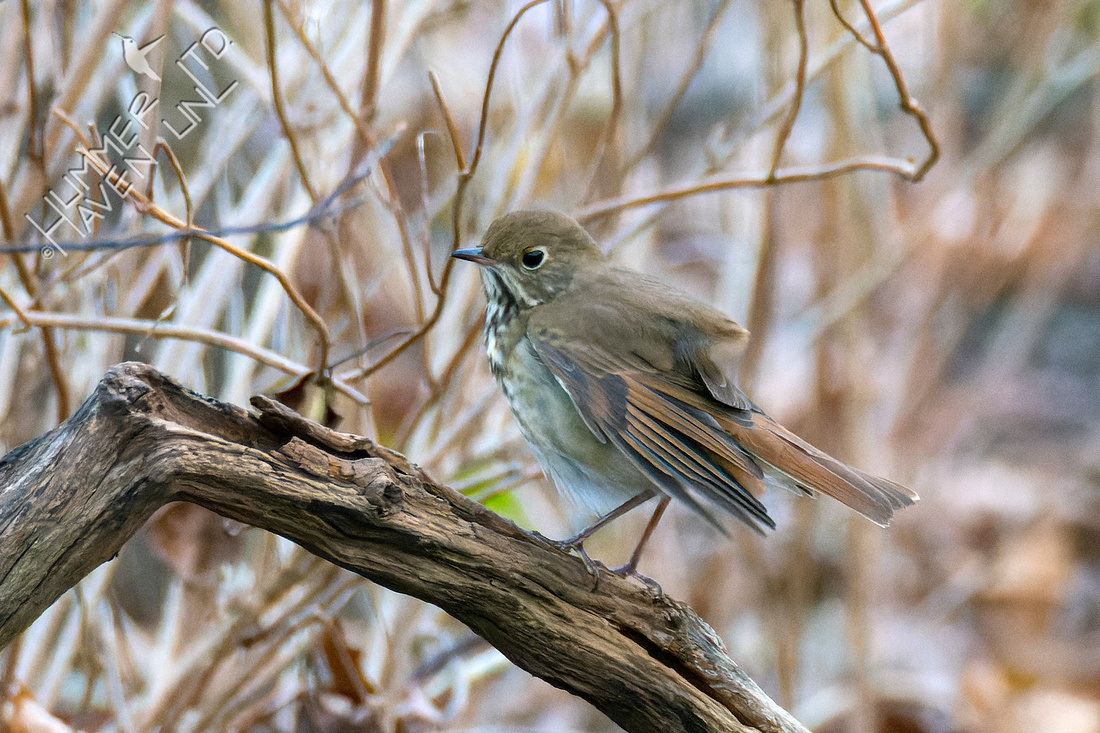 The first Hermit Thrush of fall was detected early in the morning by the Haikubox and I finally saw it later at the bubbler. It has moved on. 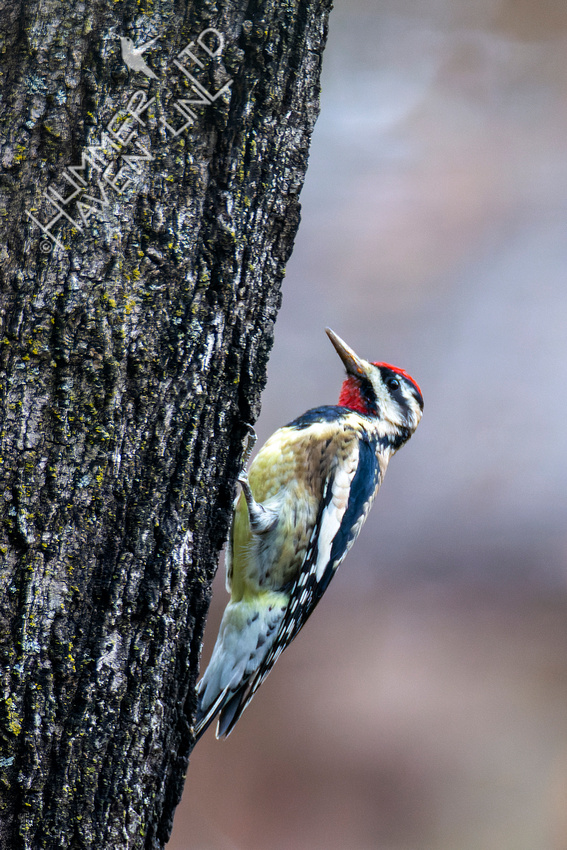 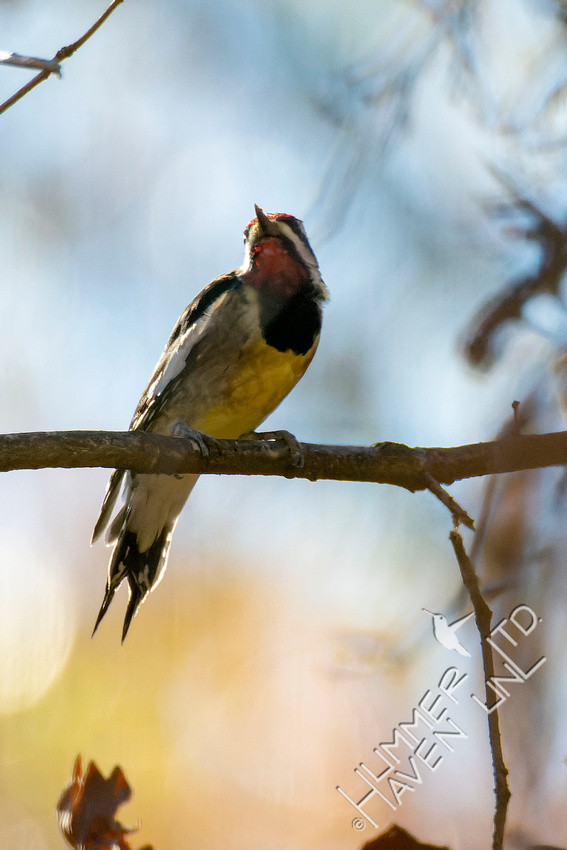 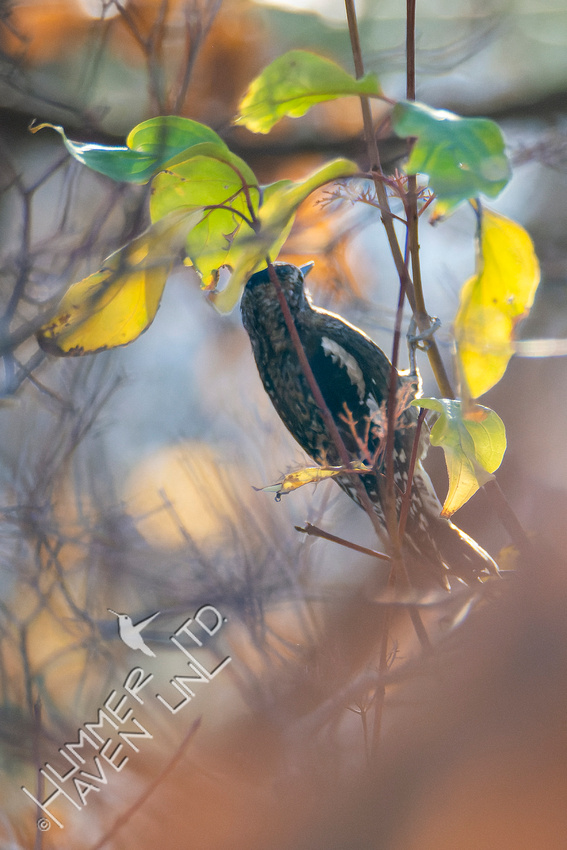 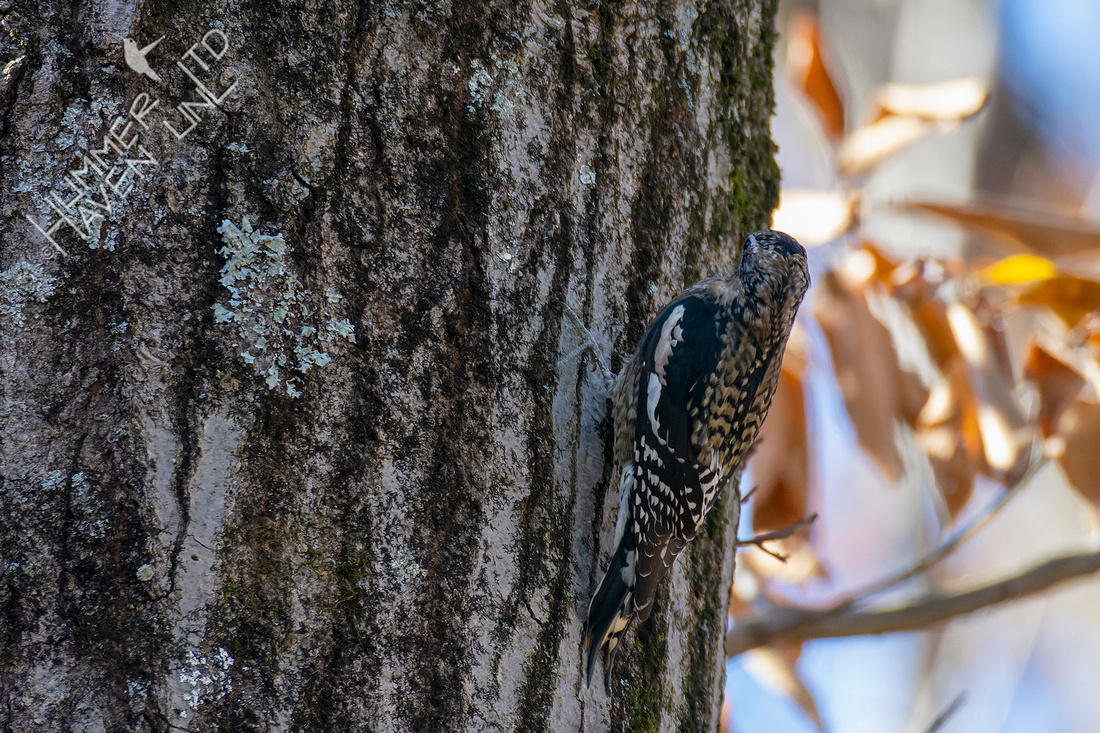 Several Yellow-bellied Sapsuckers have been seen. A near-adult plumaged male chased the immature bird. (last three photos) That day, there was yet one more that escaped my camera. This bird easily disappears into the oaks. 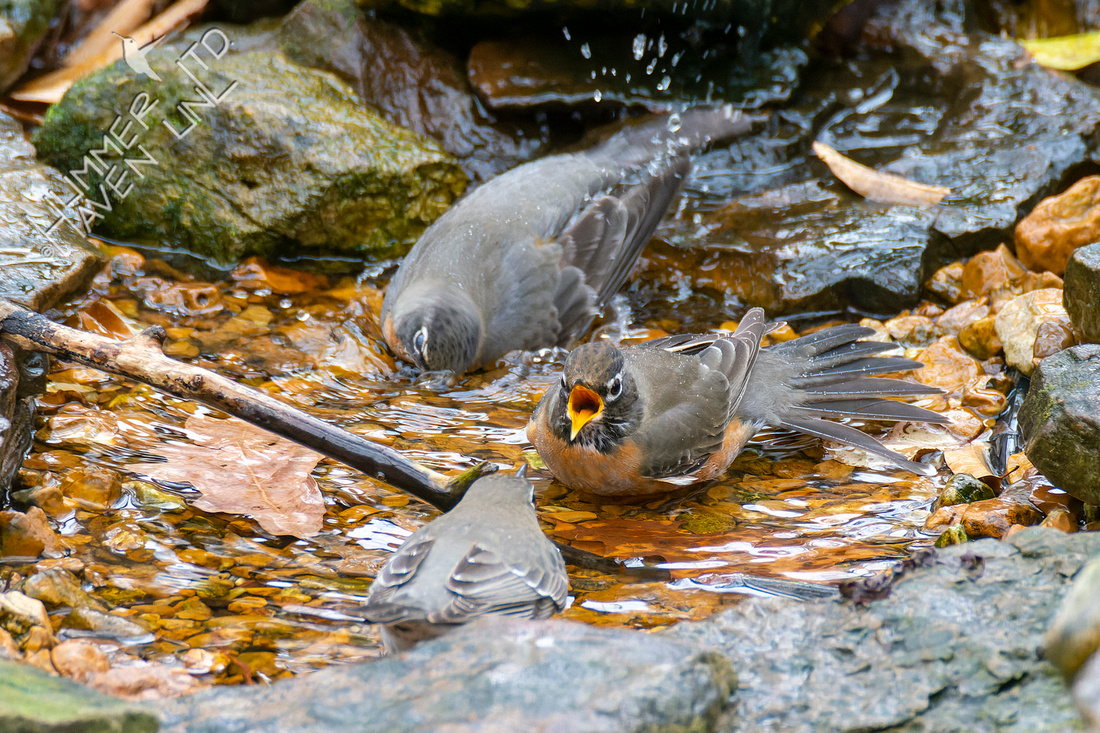 There must have been at least 50 robins here on 11/11/22. They dominated the bubbler and basin for most of the morning. 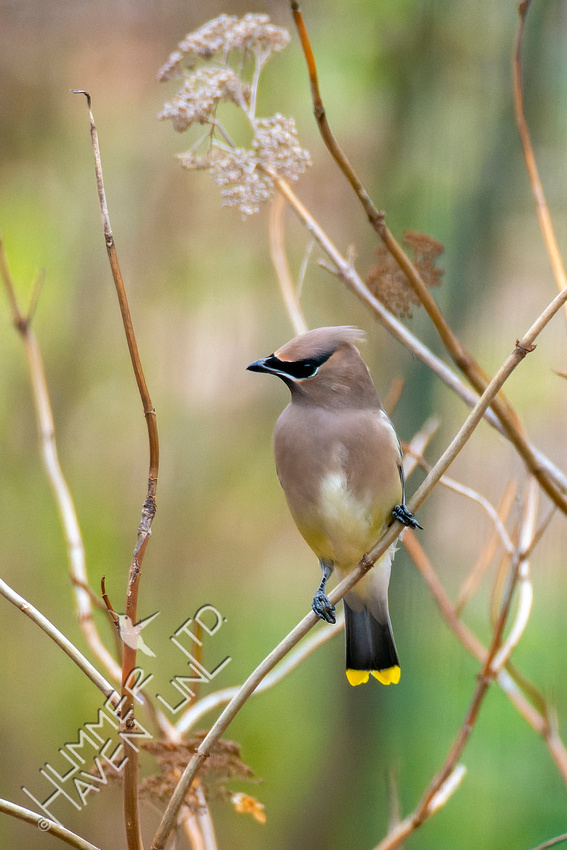 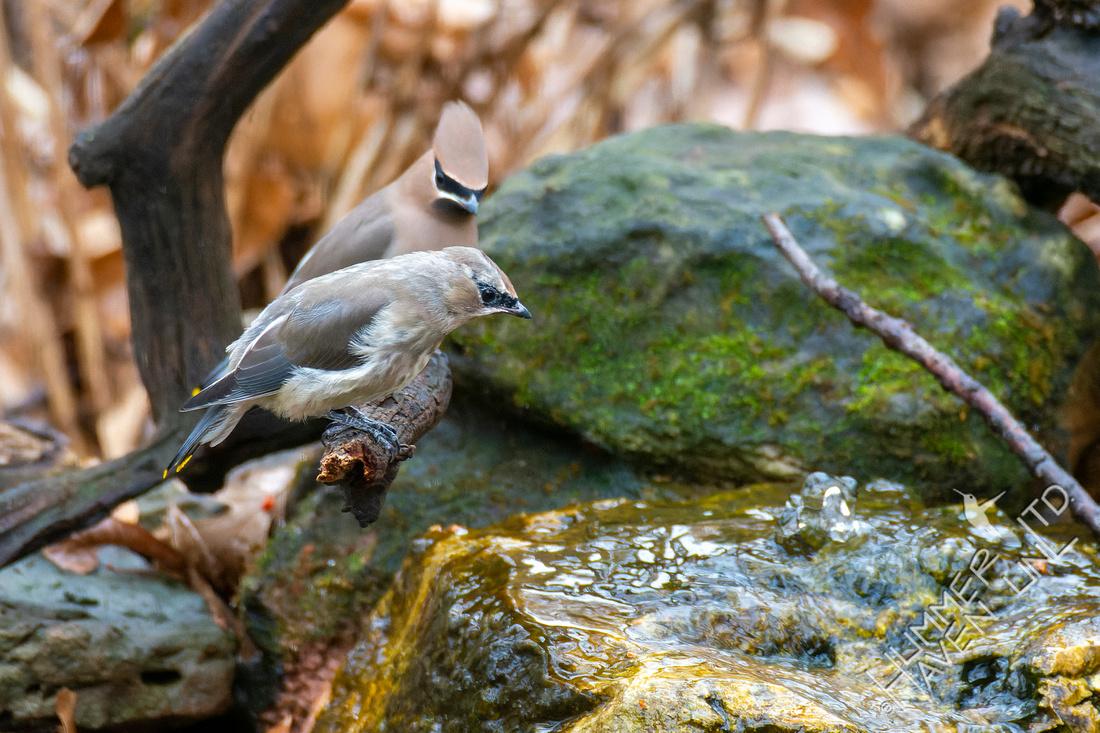 Cedar Waxwings! The second photo shows a young bird with an adult. The robins moved on and these finally had a chance to get to the water. 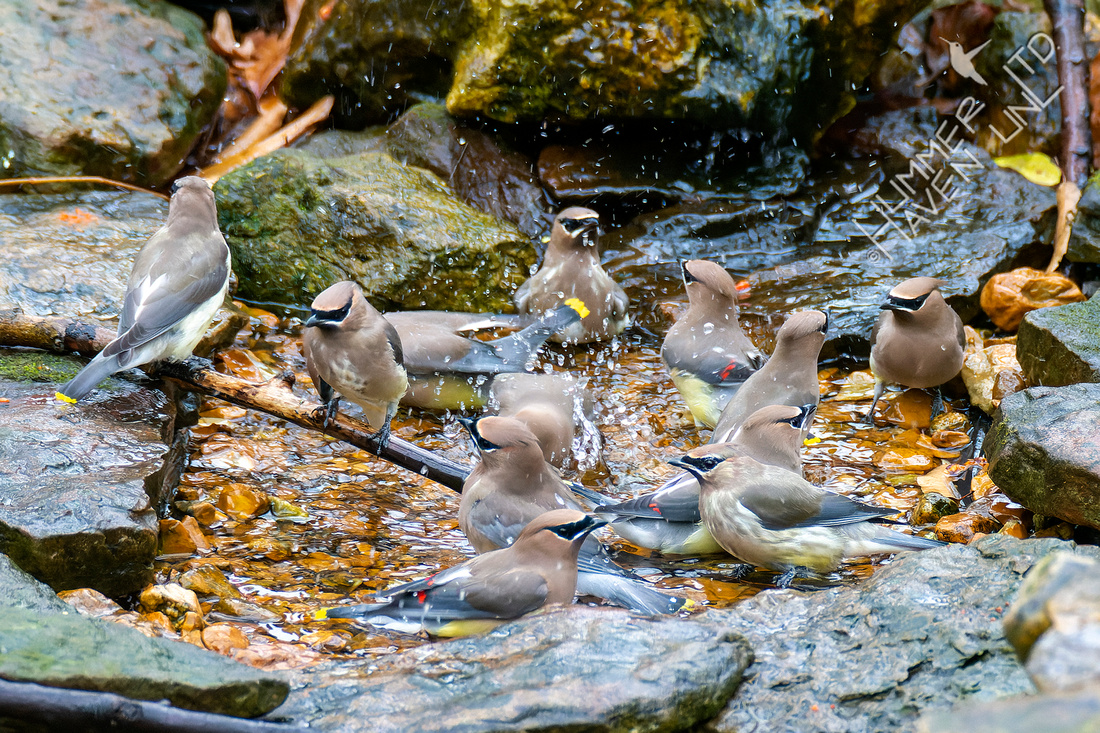 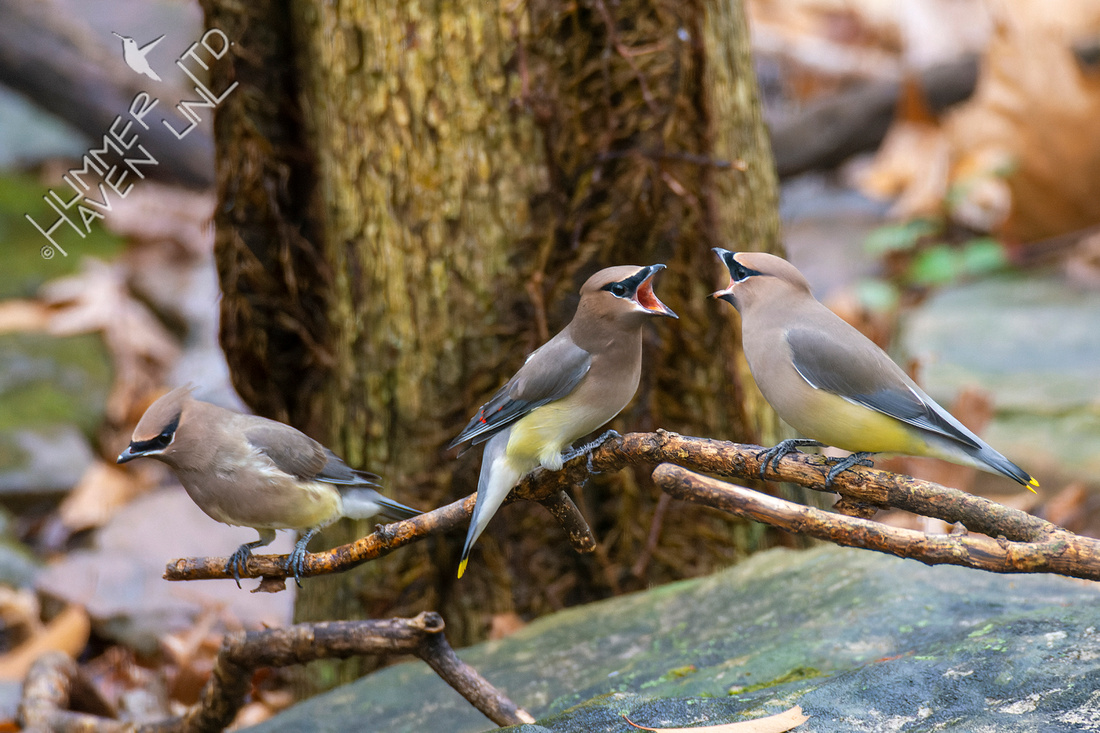 Cedar Waxwings, they squabble, then settle. What gorgeous birds they are! 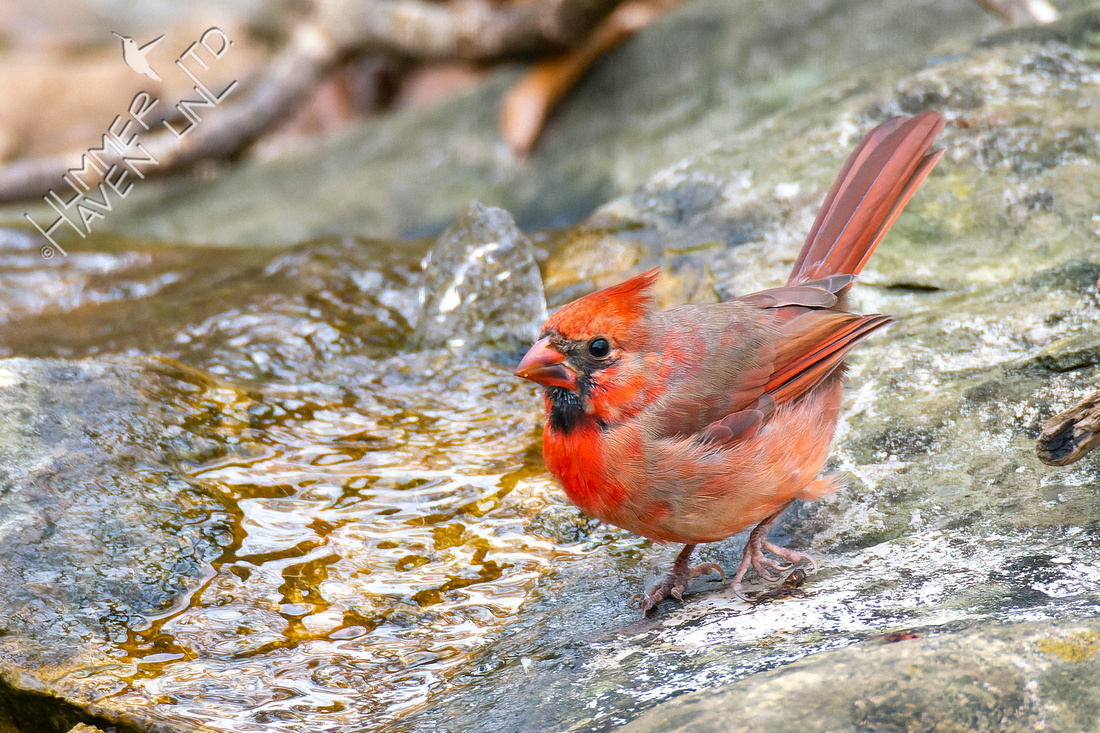 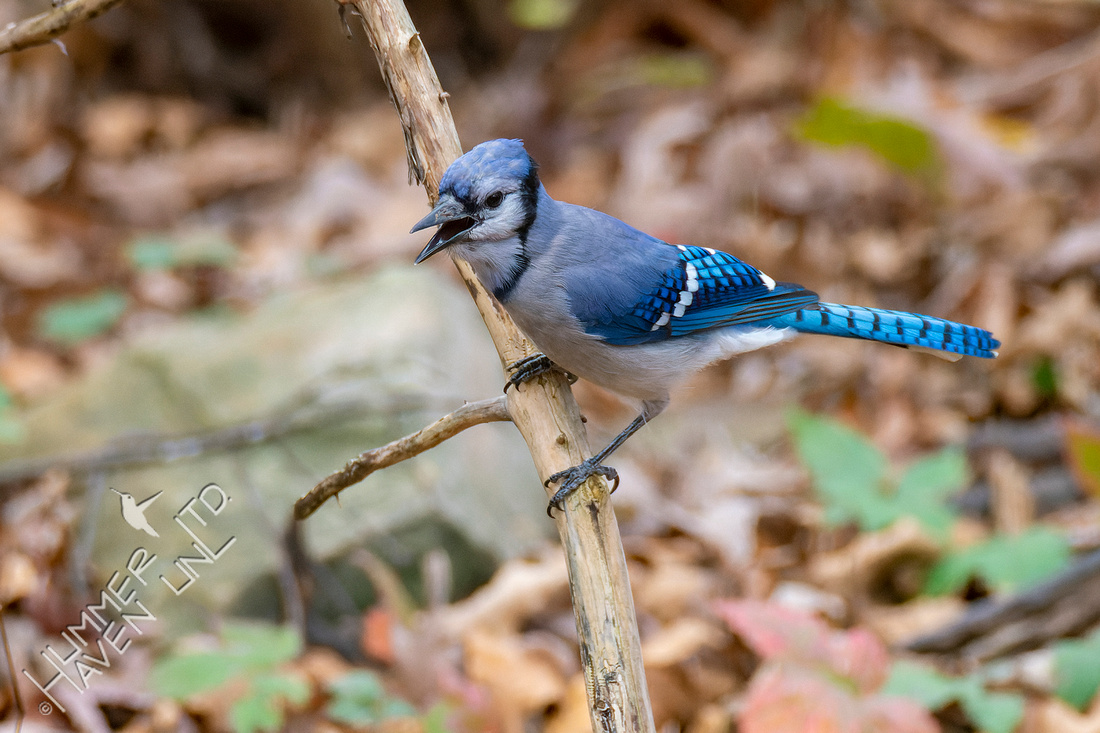 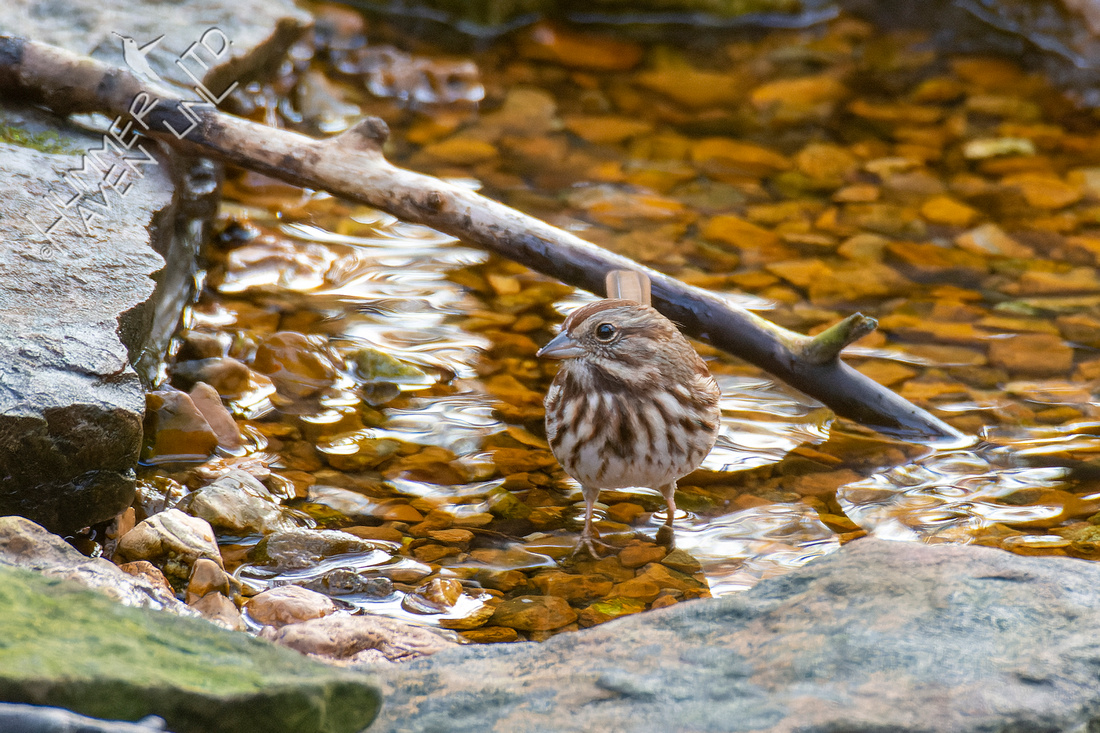 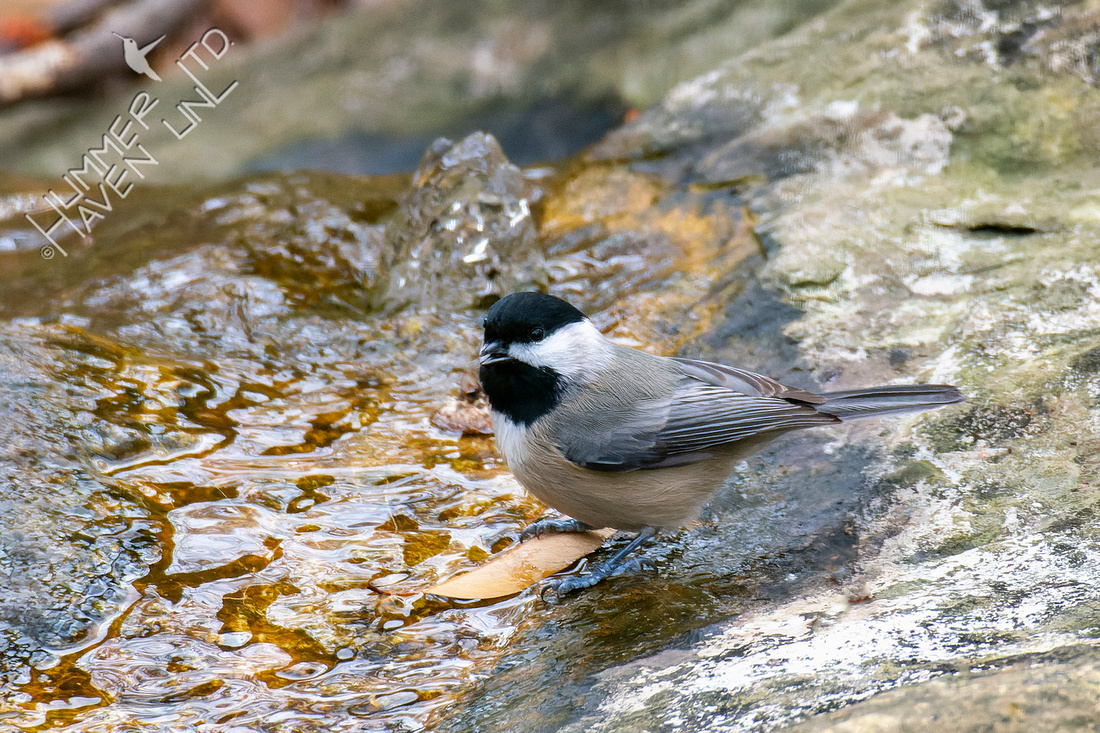 A Song Sparrow shows up once in a while but the Chickadees are here every day. Now, which chickadee is it? Black-capped or Carolina? Therein lies the issue. I will take that up another time! 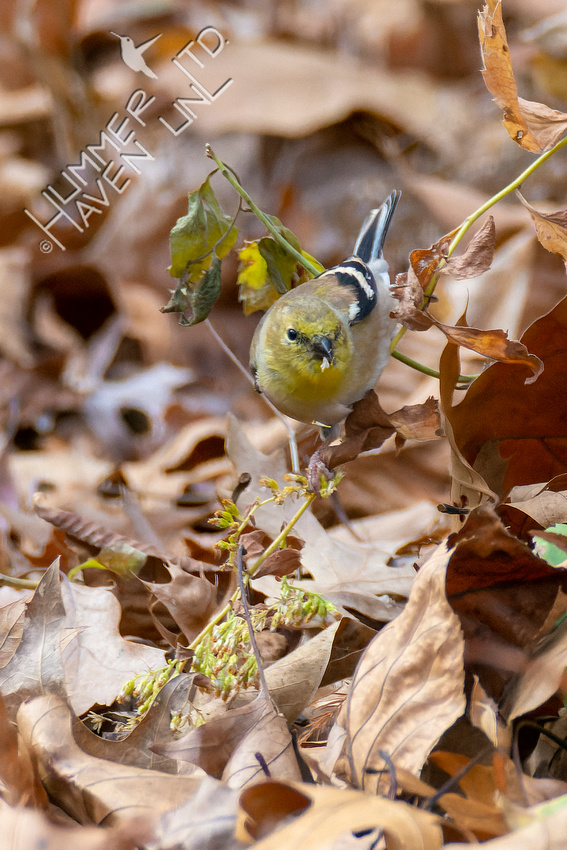 American Goldfinches are often seen in the garden eating purple coneflower seeds, but now I see them wherever Cliff Goldenrod (Solidago drummondii) is planted, under the feeders and along the driveway. Today, I stepped out the back door and six flew up from a patch. They are a Native Keystone perennial, supporting 97 moth and butterfly species. In the fall and winter, seeds feed the birds. 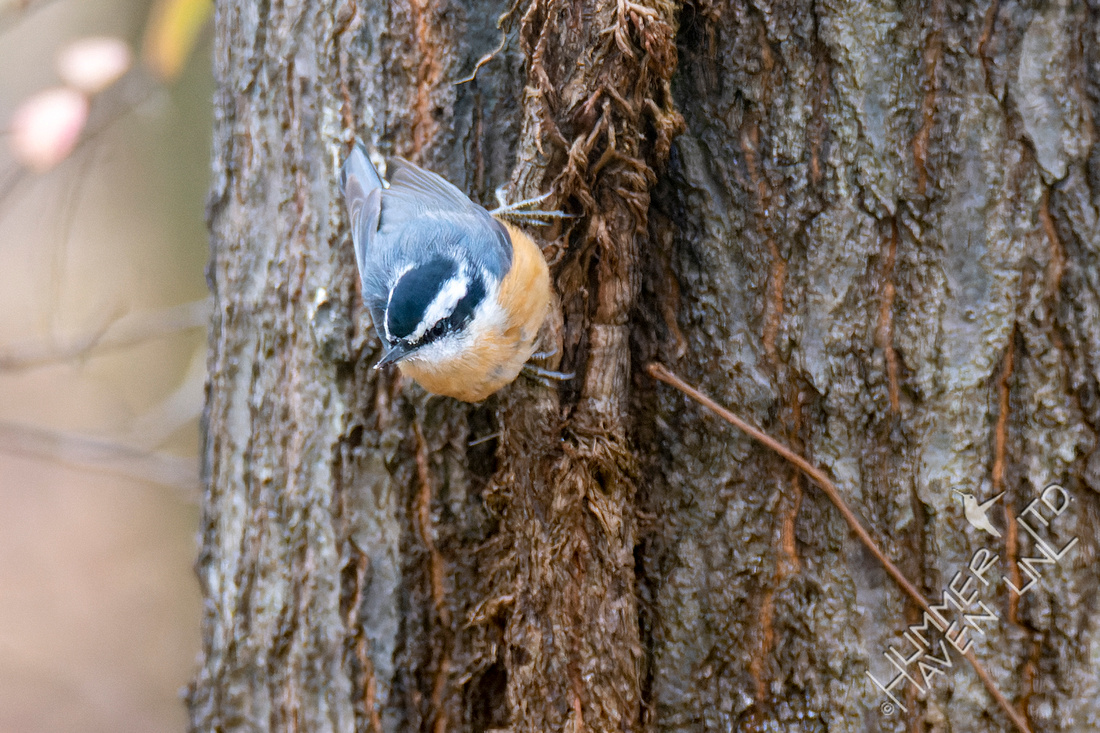 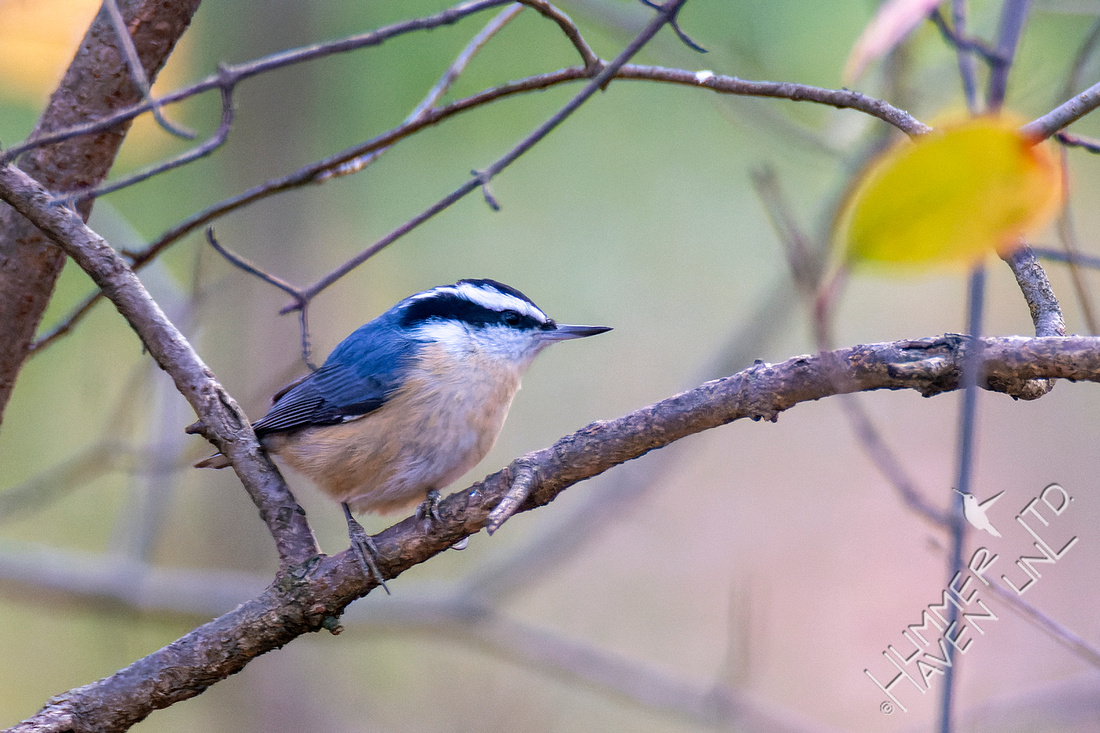 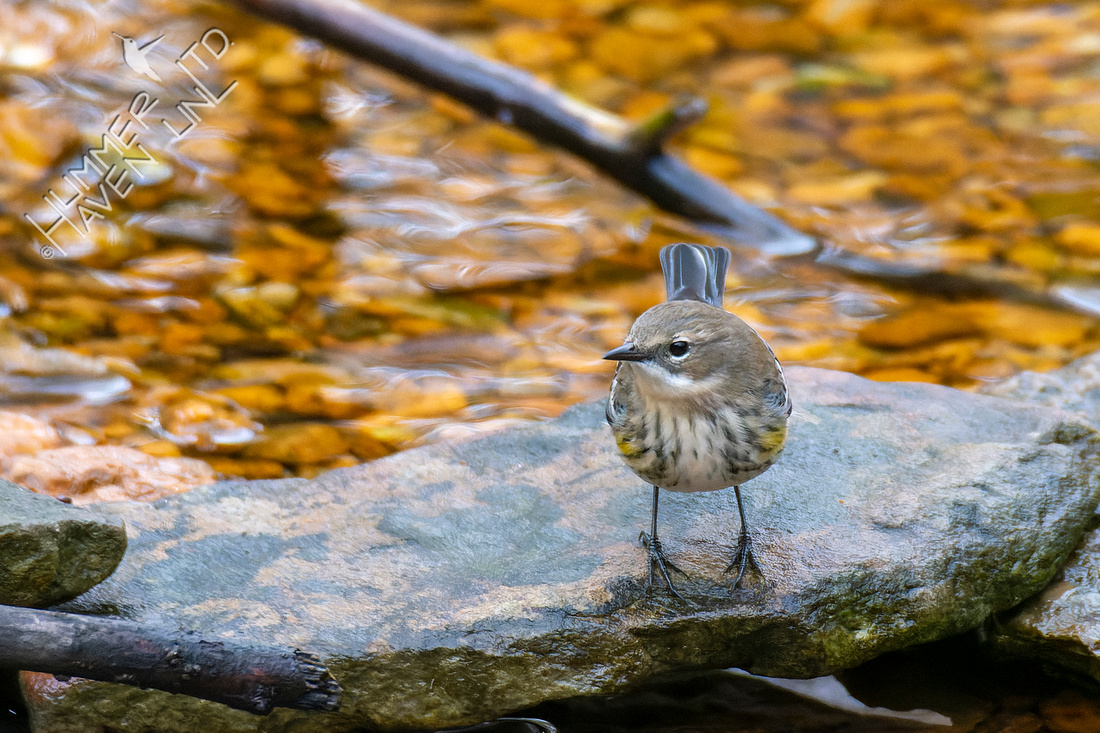 We seem to have two Red-breasted Nuthatches again for the winter. They are delightful to hear and see every morning. A Yellow-rumped Warbler comes in to drink and take a quick splash bath. 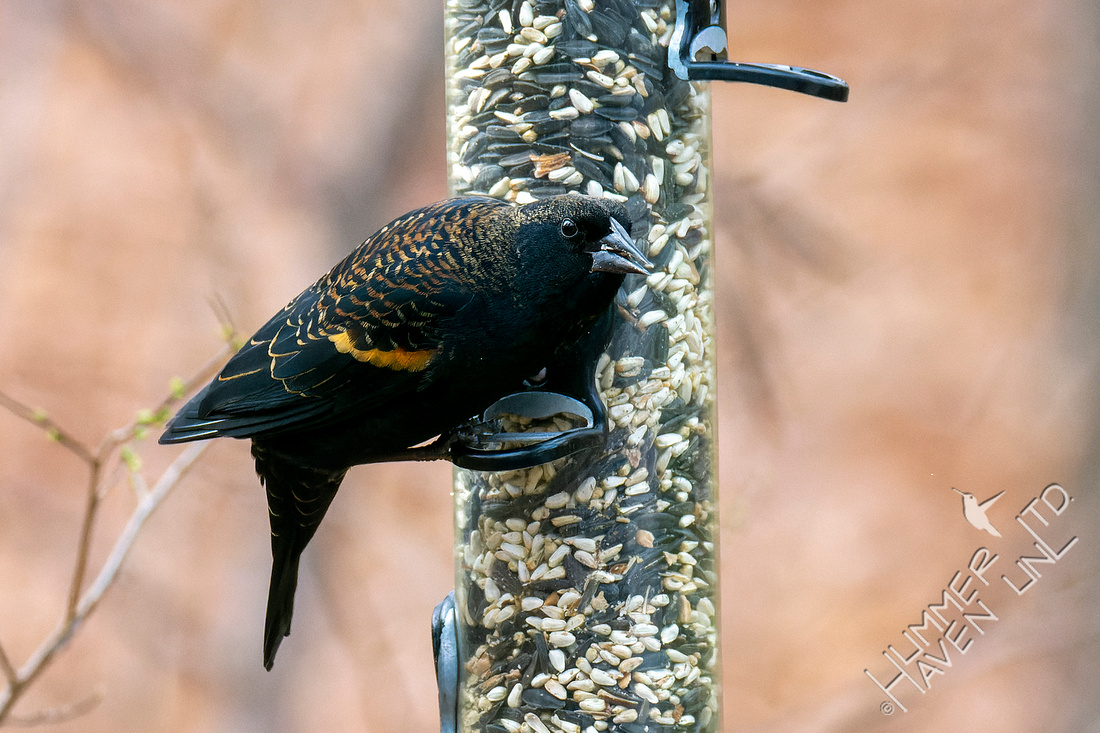 Our FOS Red-winged Blackbird showed up on 11/11/22 as well. It was in among 150 or so Common Grackles. That really was a busy day! 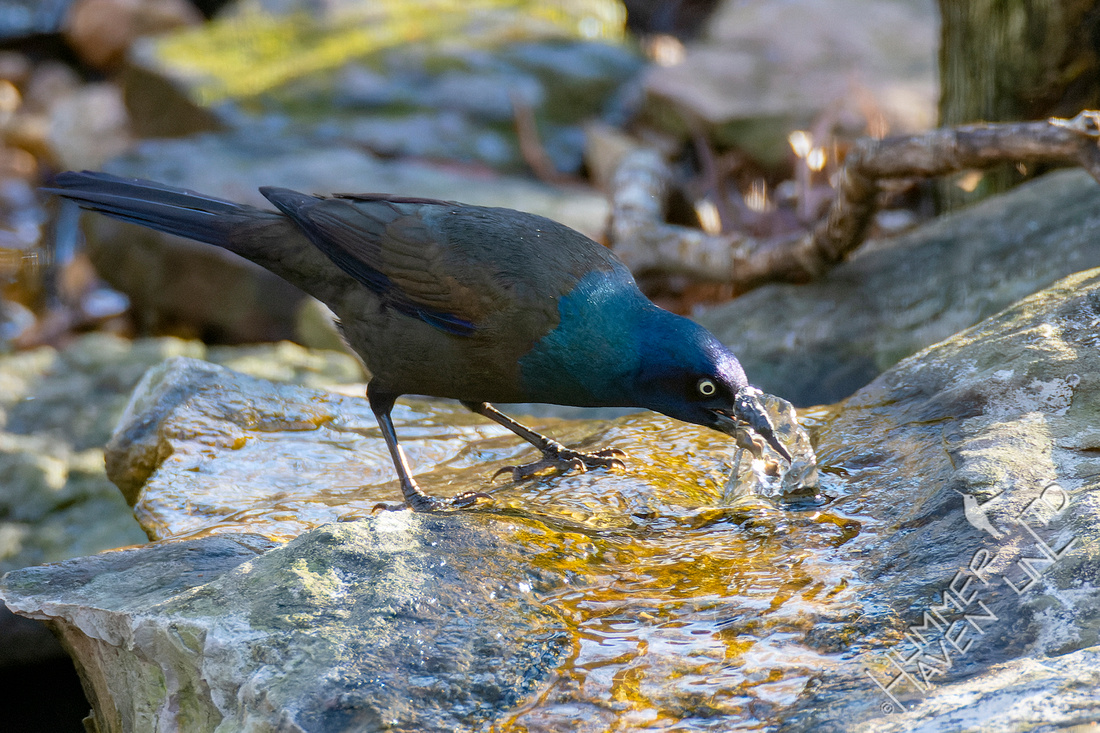 As you can see, birds like this Common Grackle really do get "into" the bubble! The Bubbler is now into its 23rd year of attracting birds. 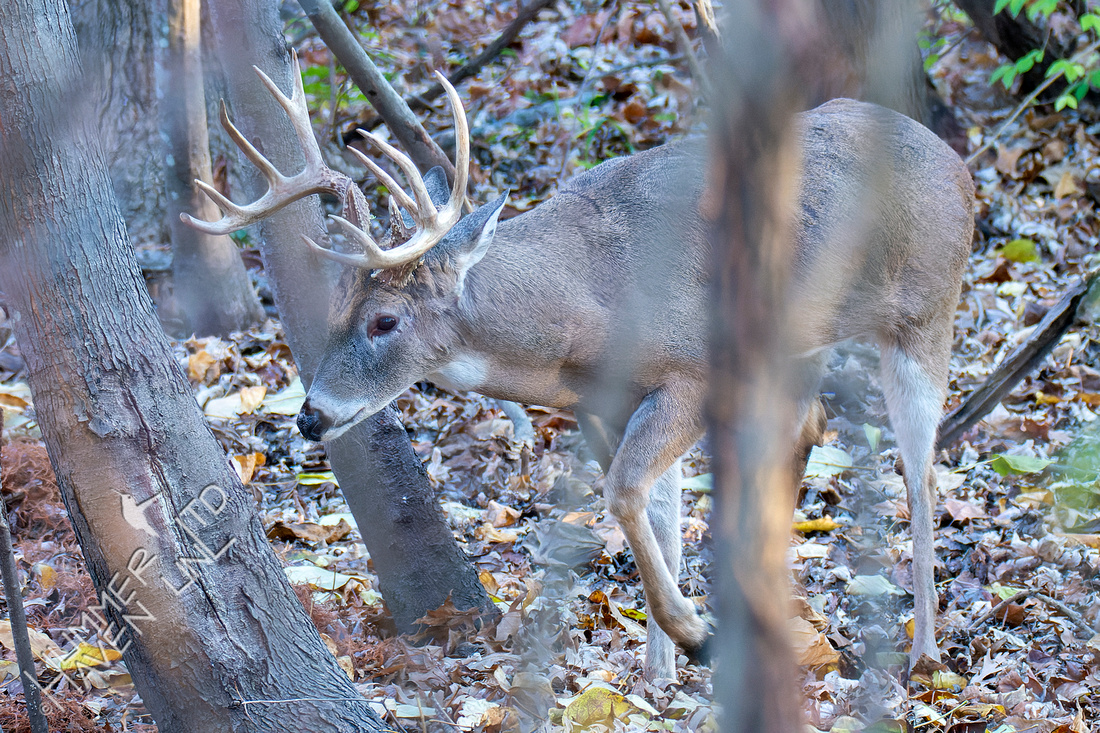 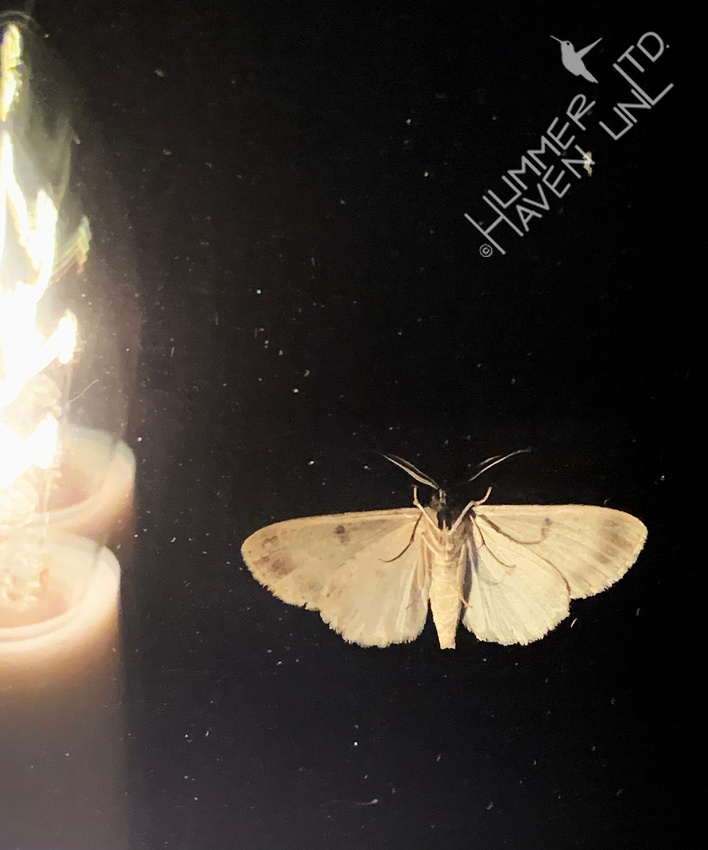 It is mid-November. Deer are roaming the neighborhood, bucks following does. It is also time to prepare for the holidays.

Candles brighten these darker days in our home. We wish you all a warm and Happy Thanksgiving!