Let's look at the latest migrants, which we won't be seeing again until next April. 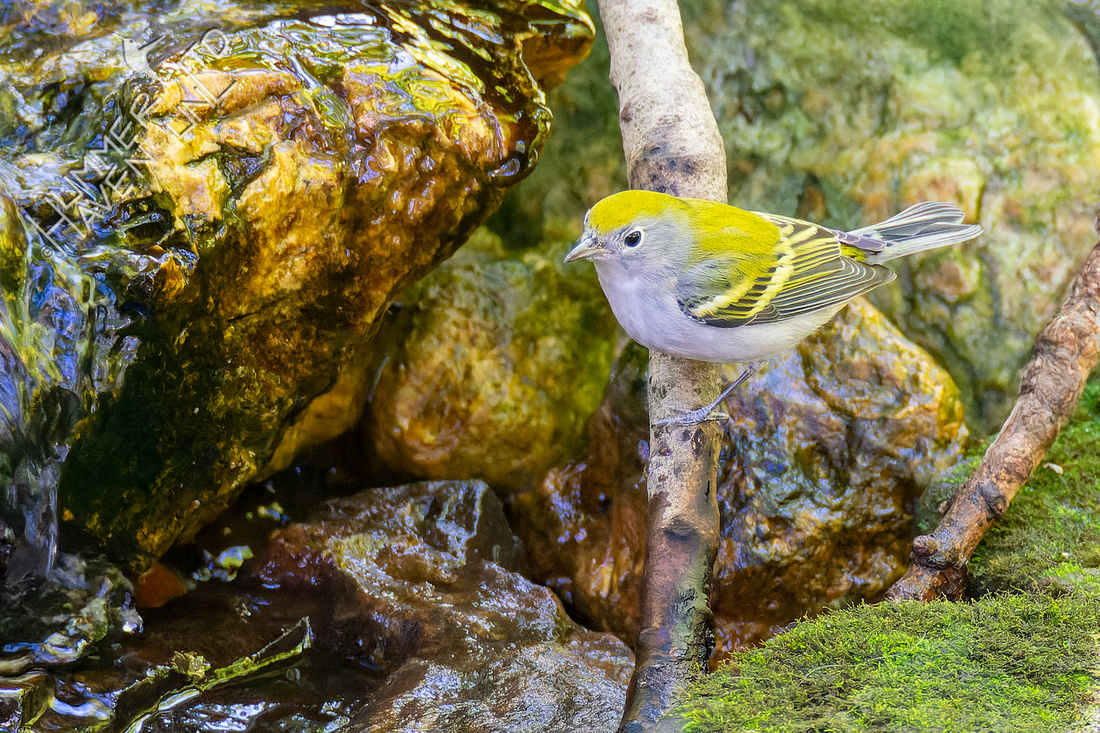 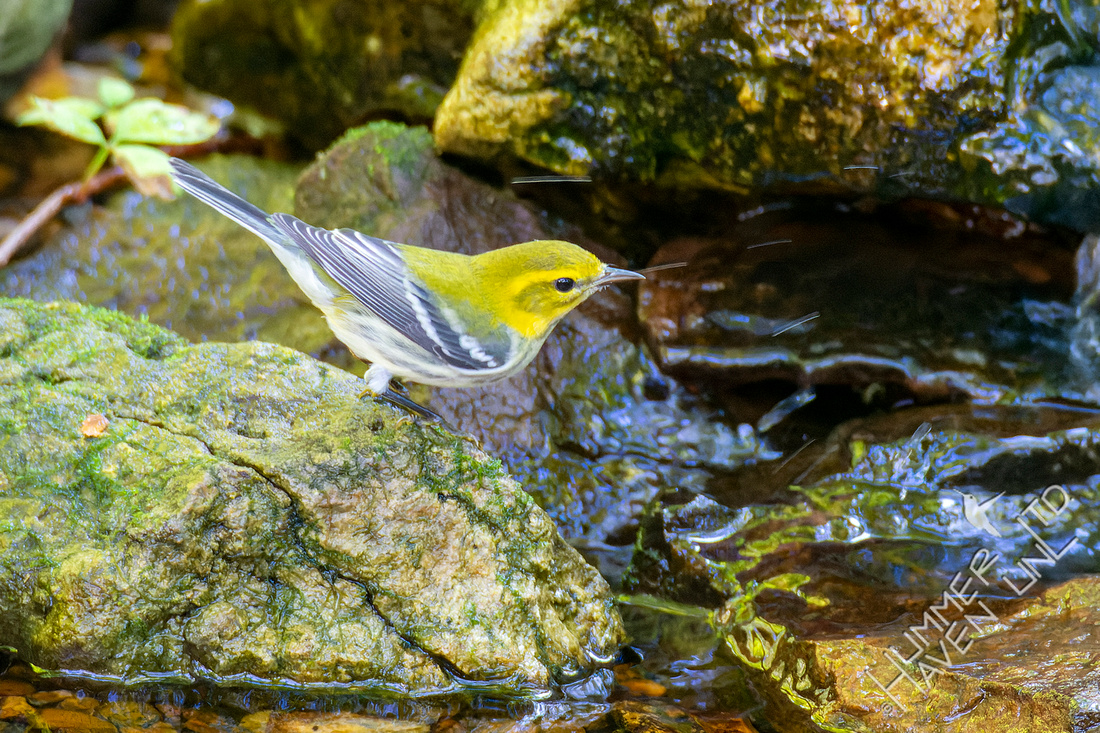 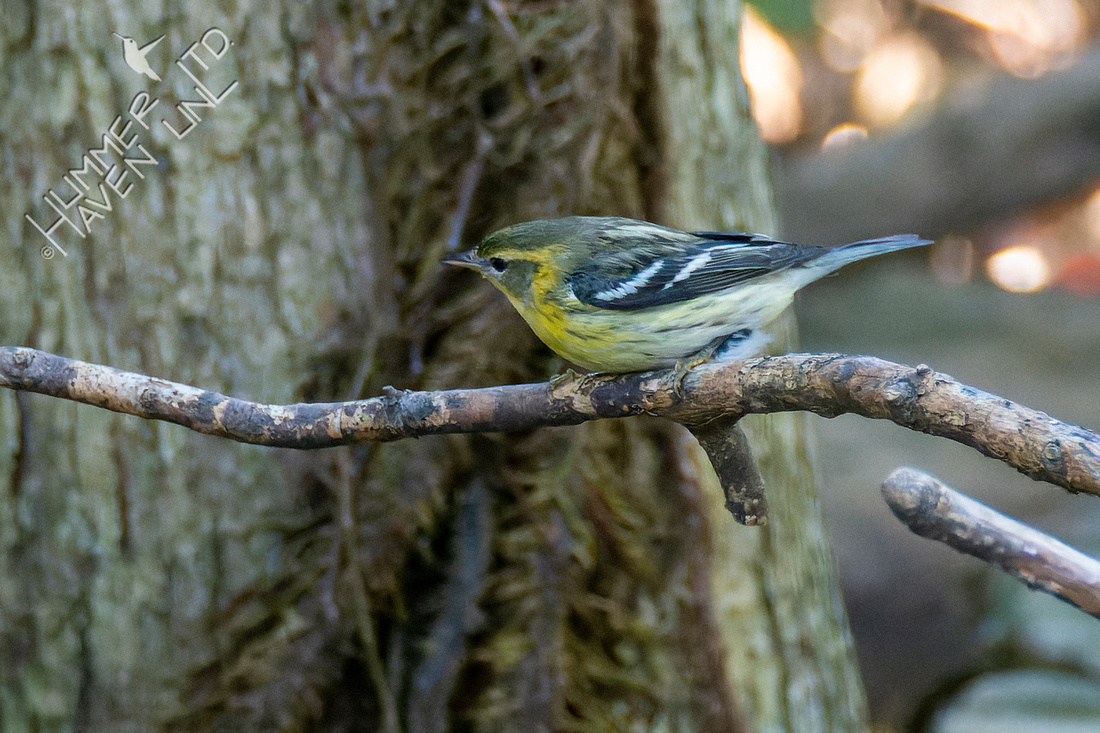 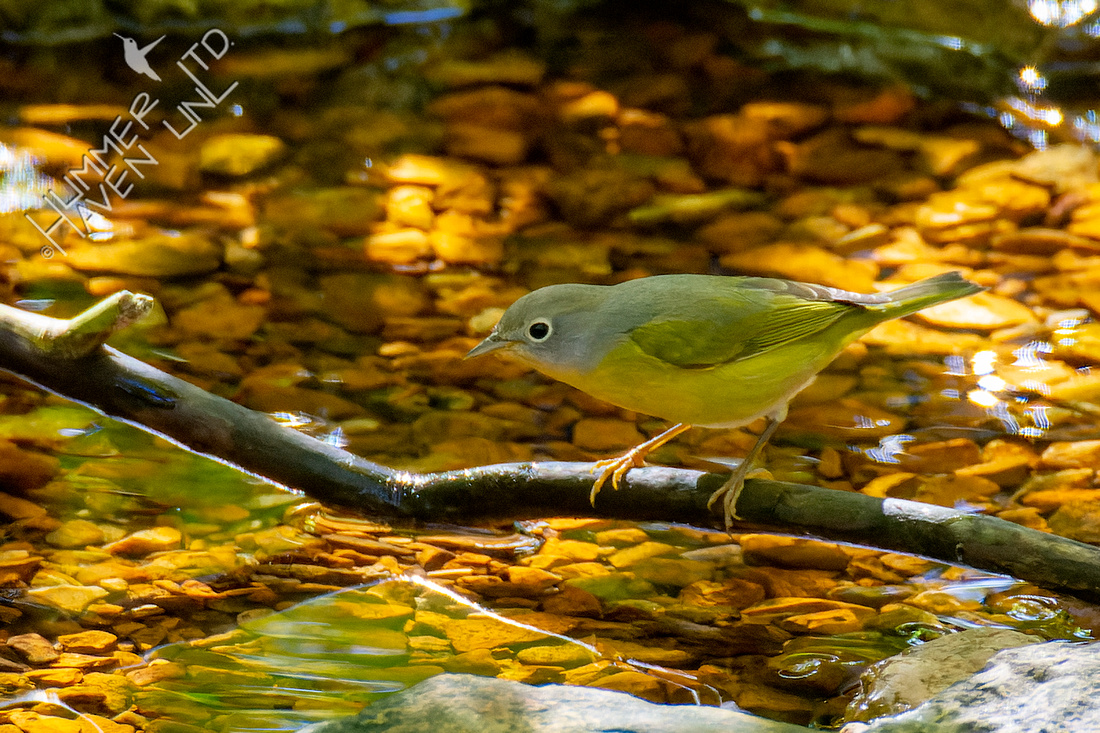 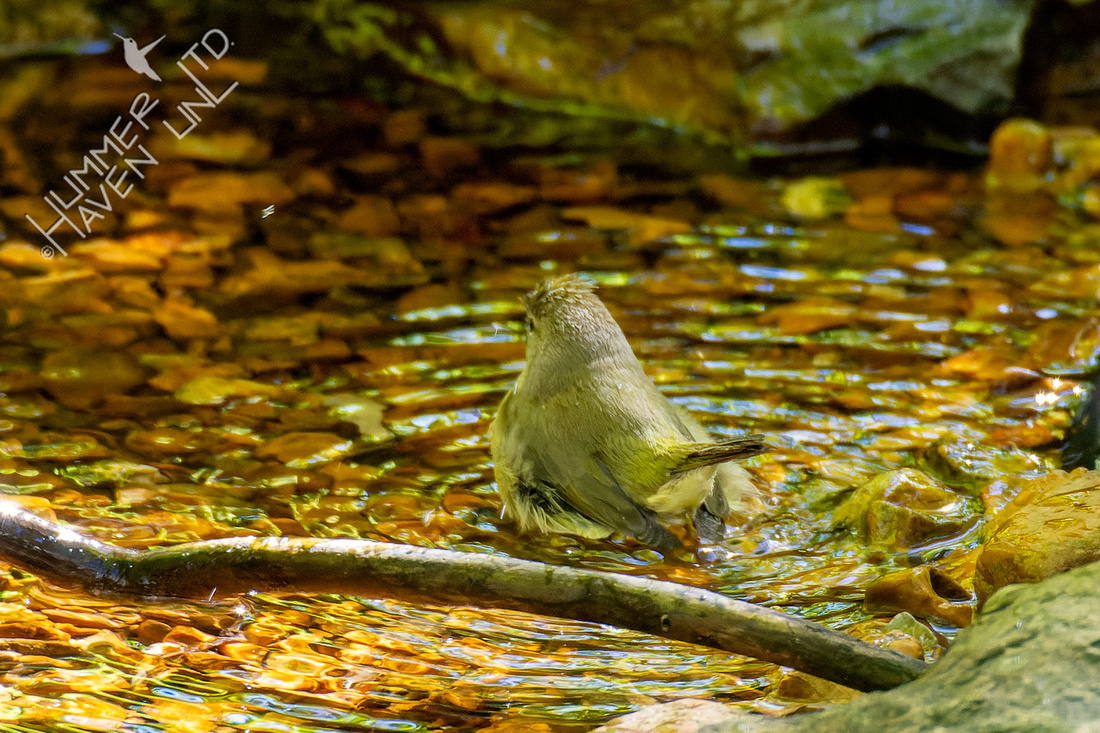 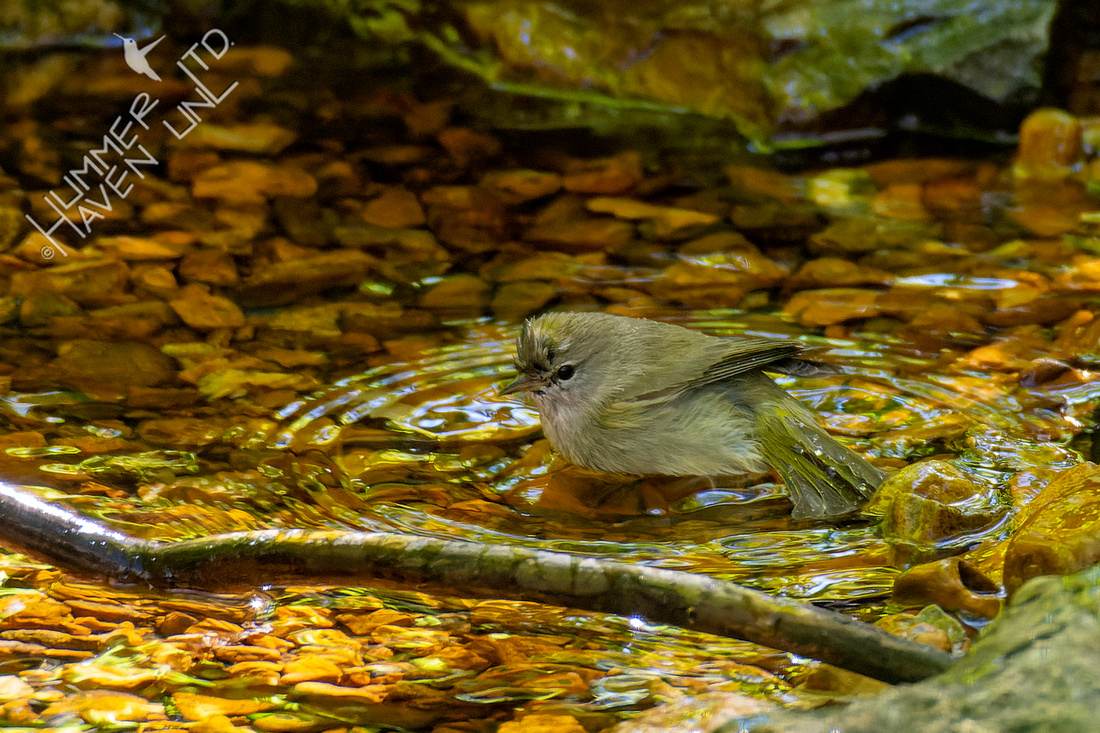 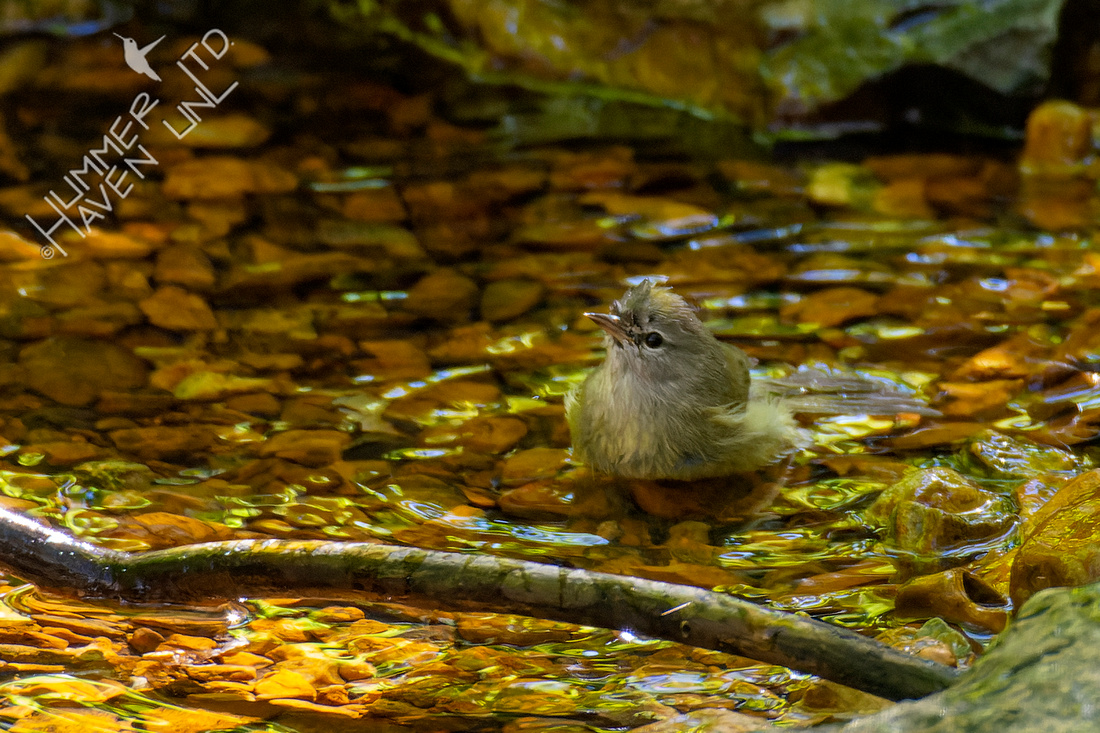 Orange-crowned Warbler, yes the crown is barely visible on this little dull bird, but there. 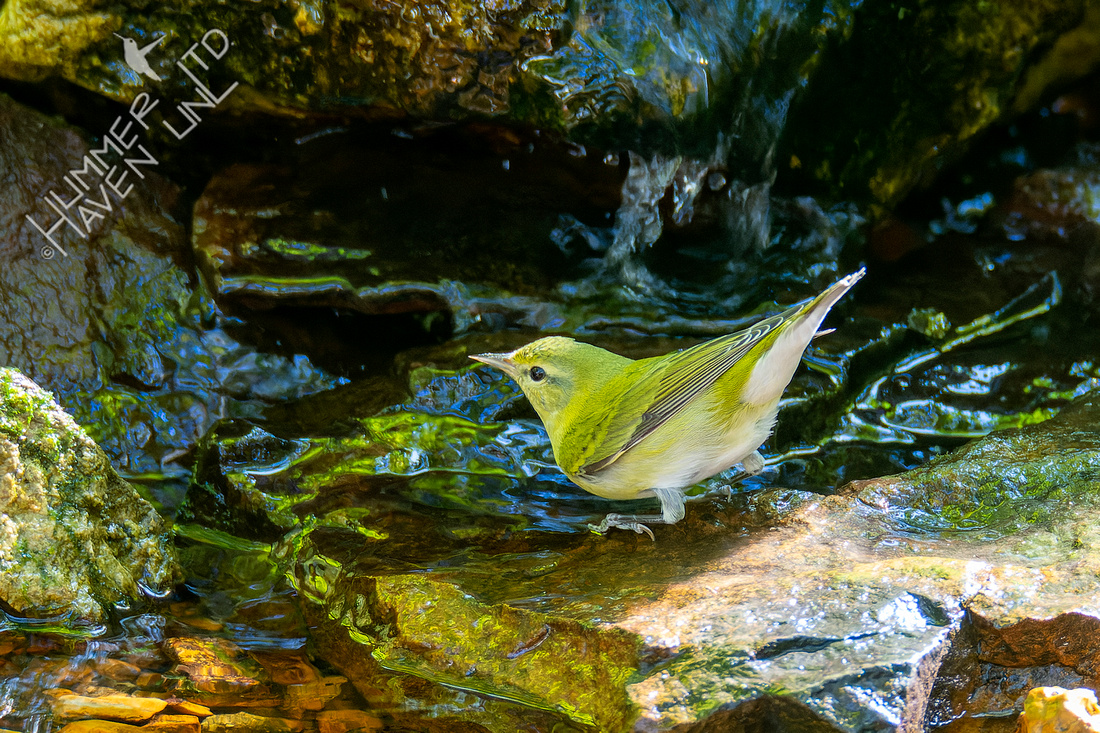 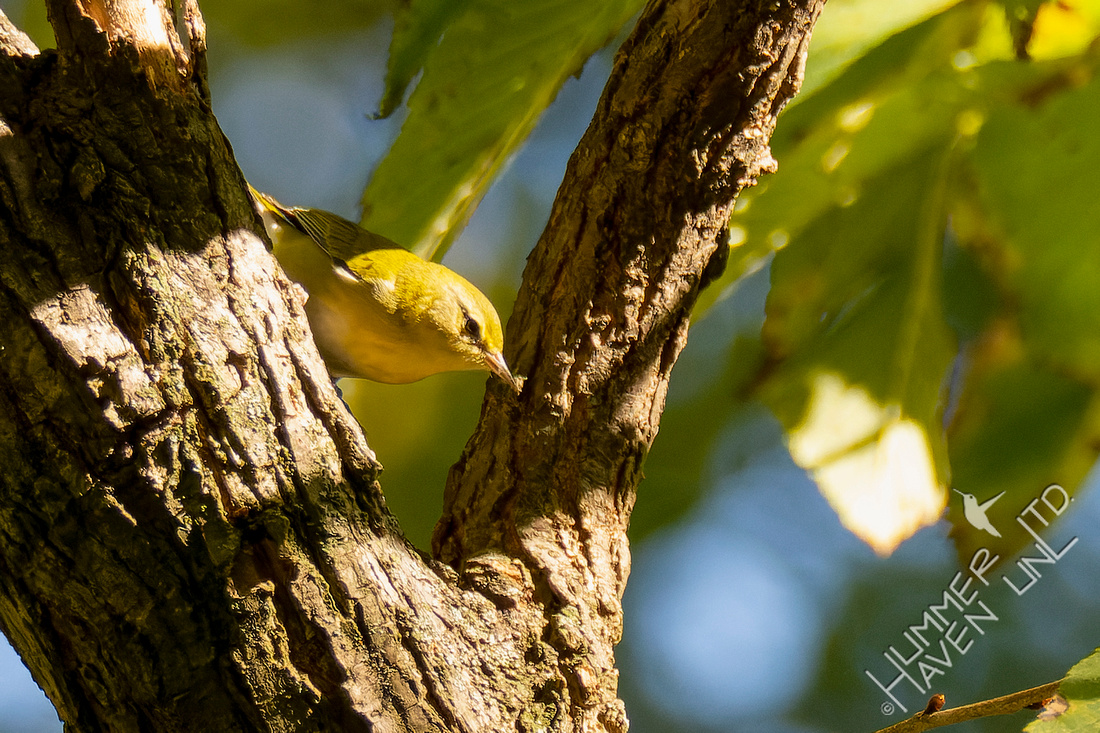 Tennessee Warblers have been seen on many days finding tiny insects in the bark of this young American Elm (Ulmus americana). 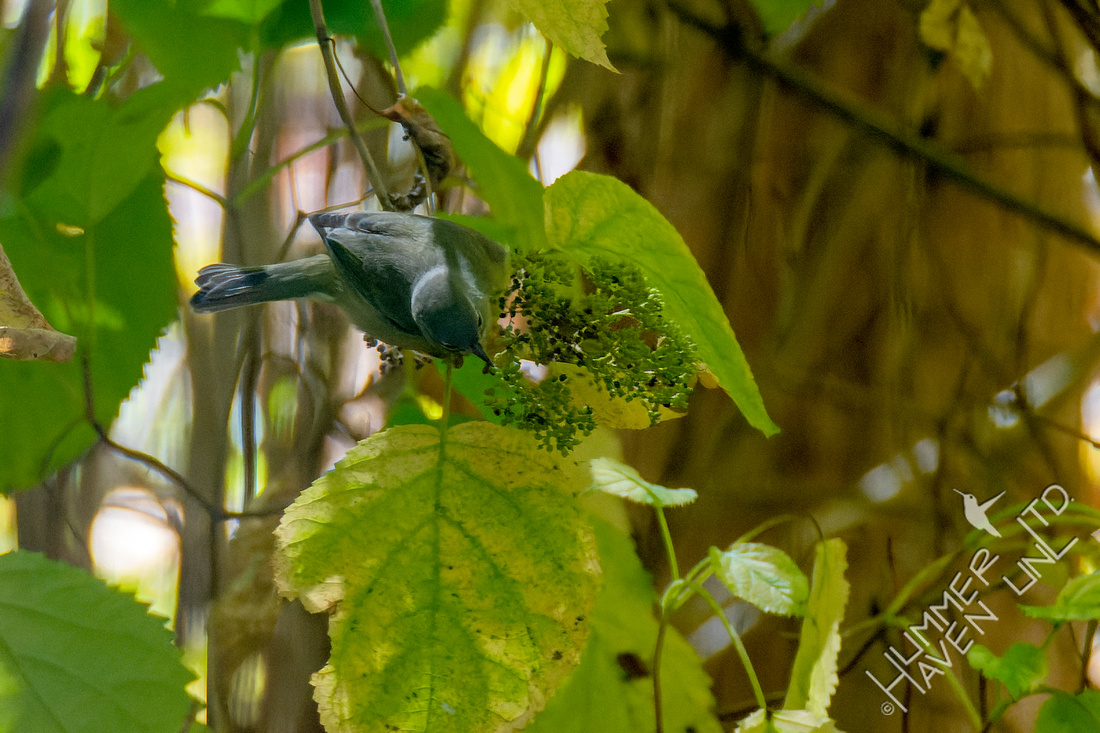 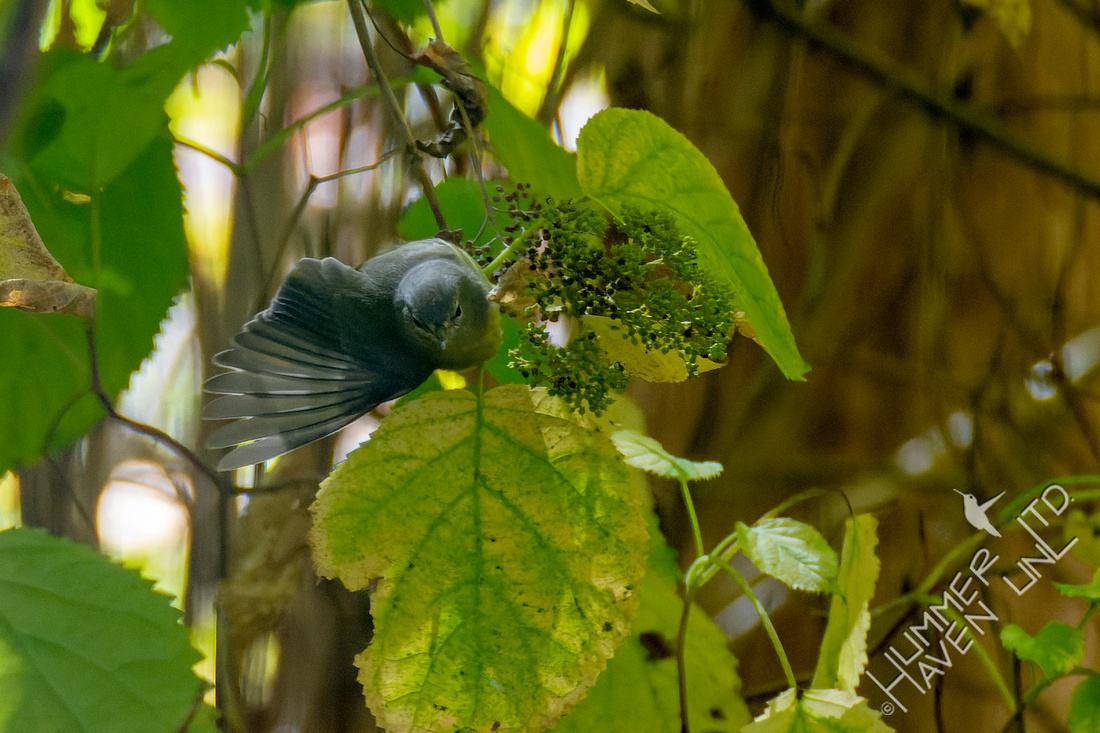 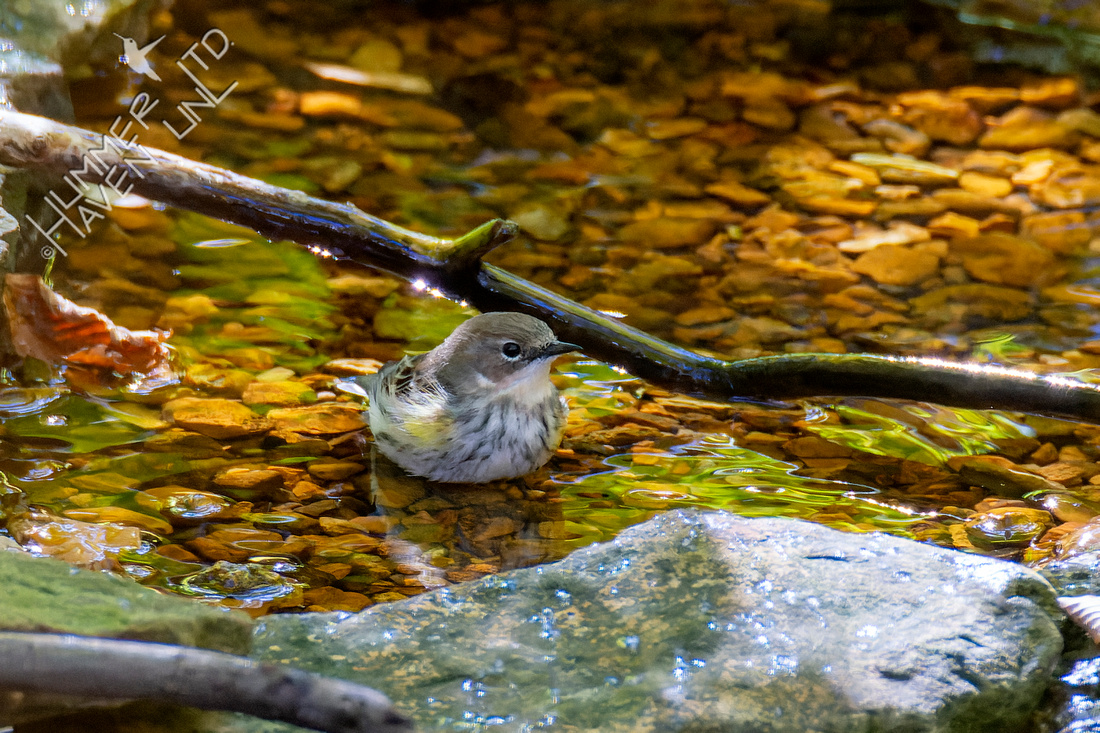 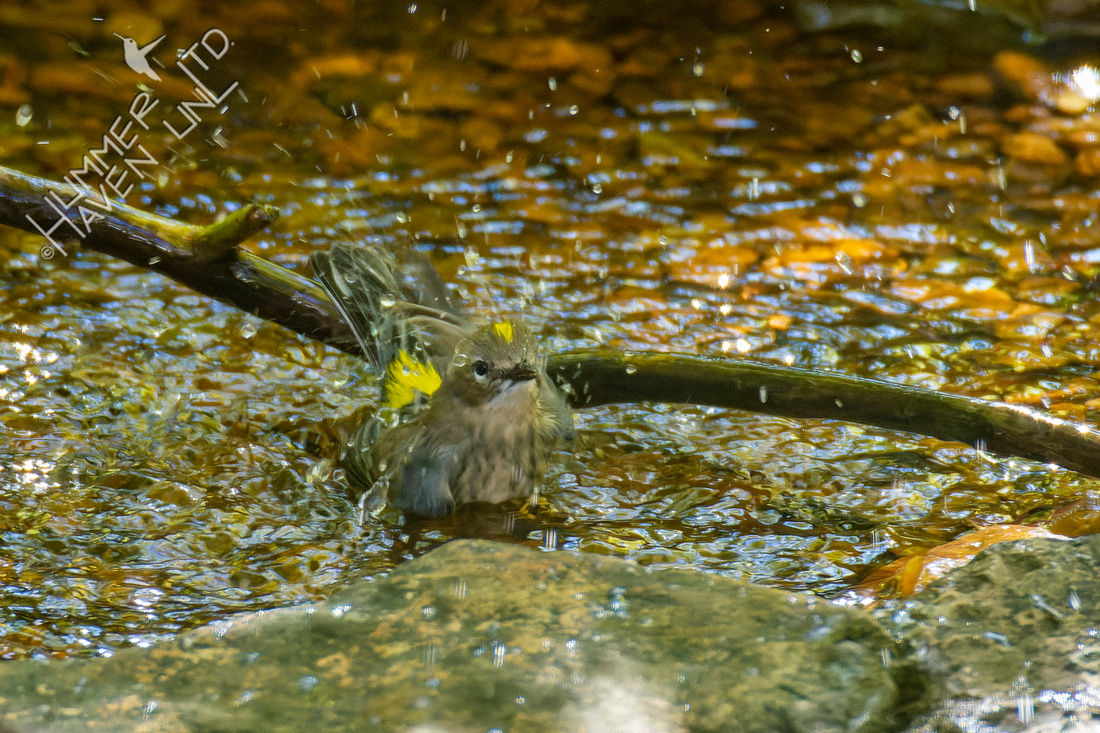 Yellow-rumped Warblers will now be around a good part of the winter.

We may yet see a stray late bird of another species but time is running out for them to make it to their winter homes.

How about a focus on two confusing species? Tennessee and Orange-crowned Warblers can be vexing. Take a look. 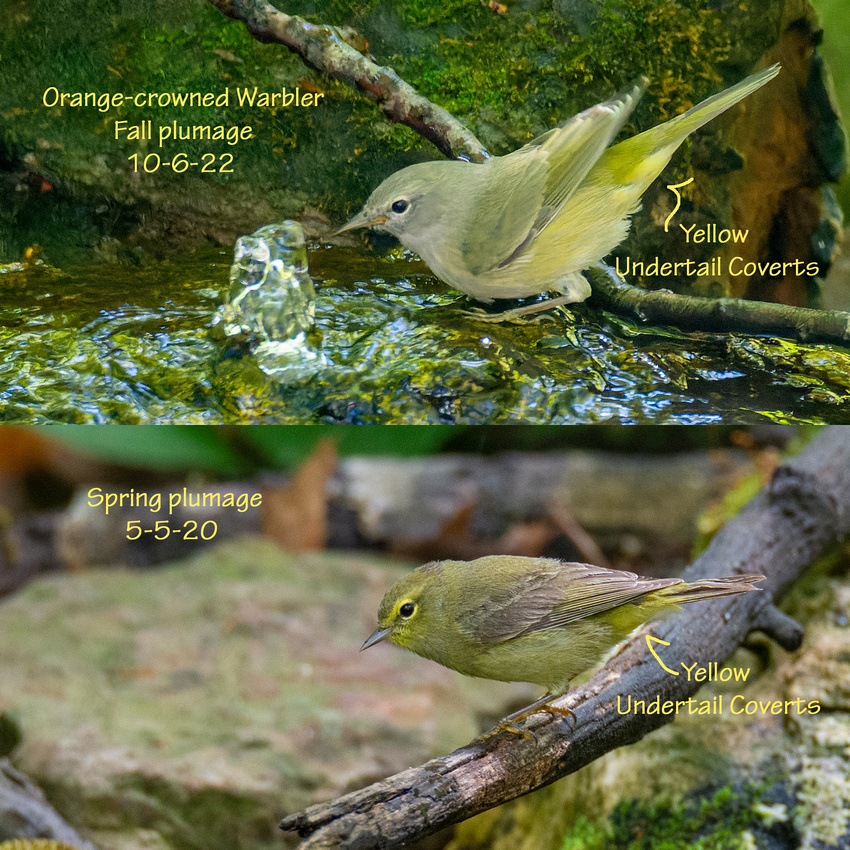 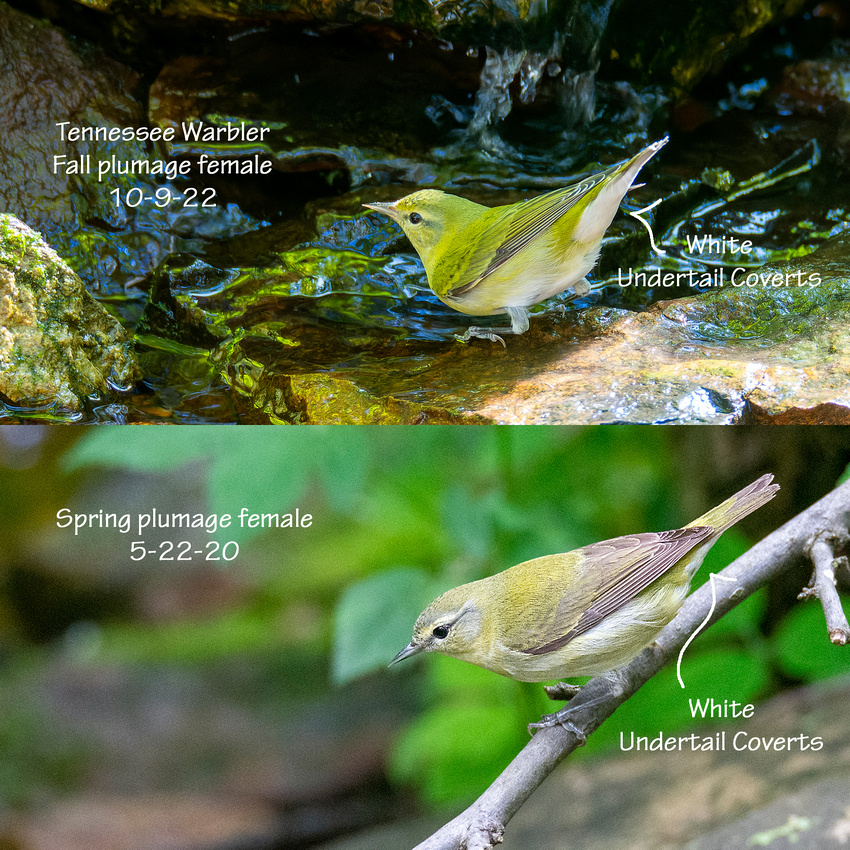 There are some differences, not often easy to see before they flit away!

The Orange-crowned has a dingy breast with subtle streaking, yellow undertail coverts, and is barely pale below. It is often quite gray.

The Tennessee Warbler has a trace of a wing bar, white under tail coverts and a more conspicuous eyebrow stripe.

Underparts are paler with almost no streaking and an overall greener look. Here they are, together. 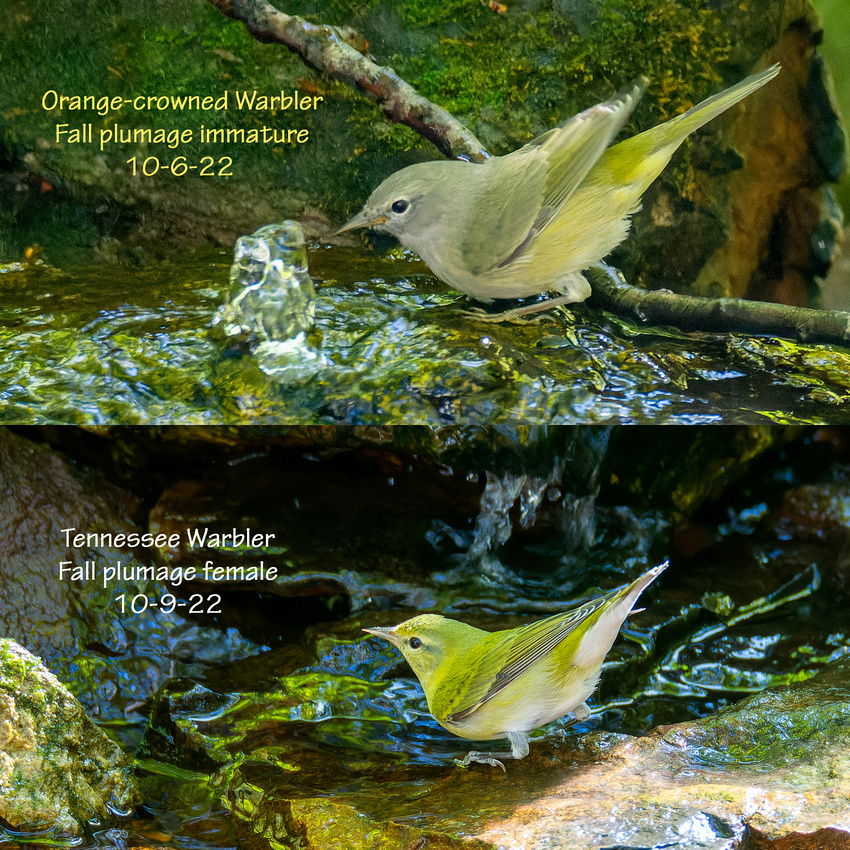 Maybe next fall it will be easier!! 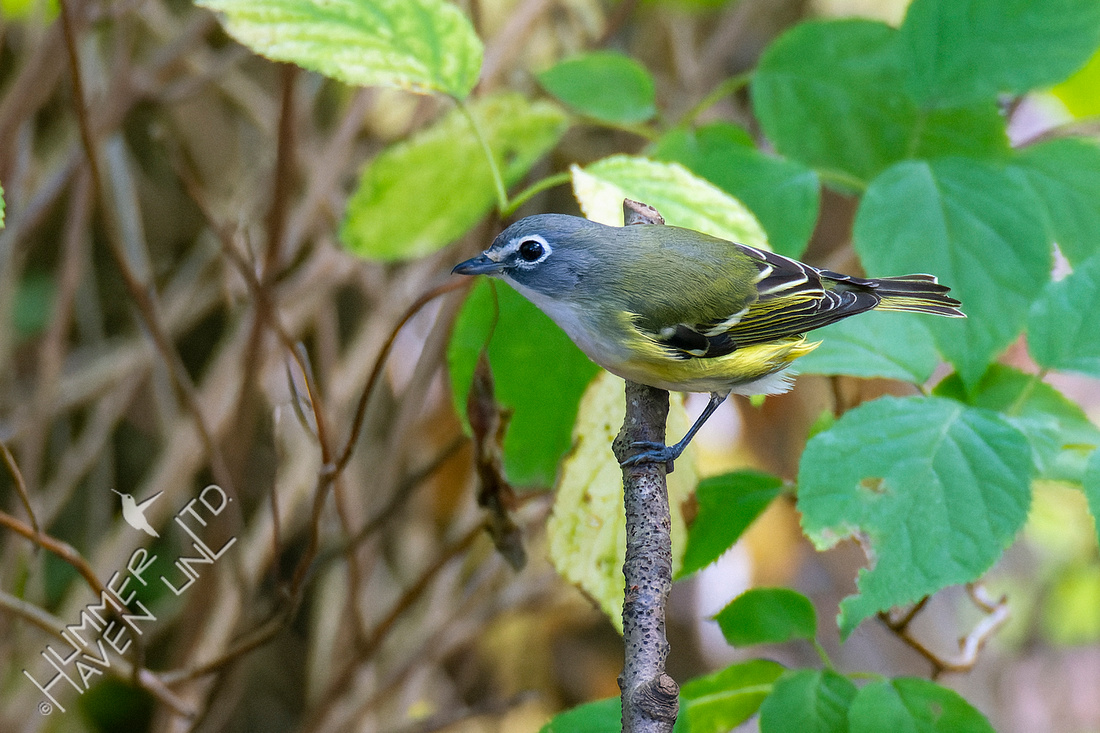 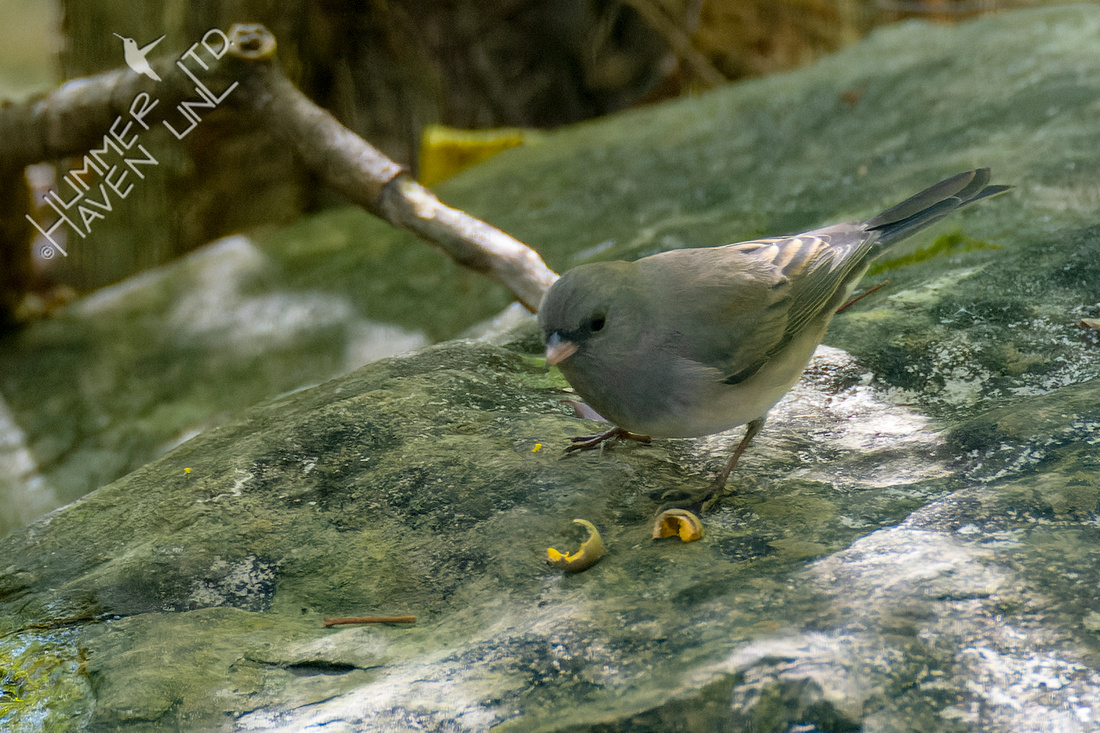 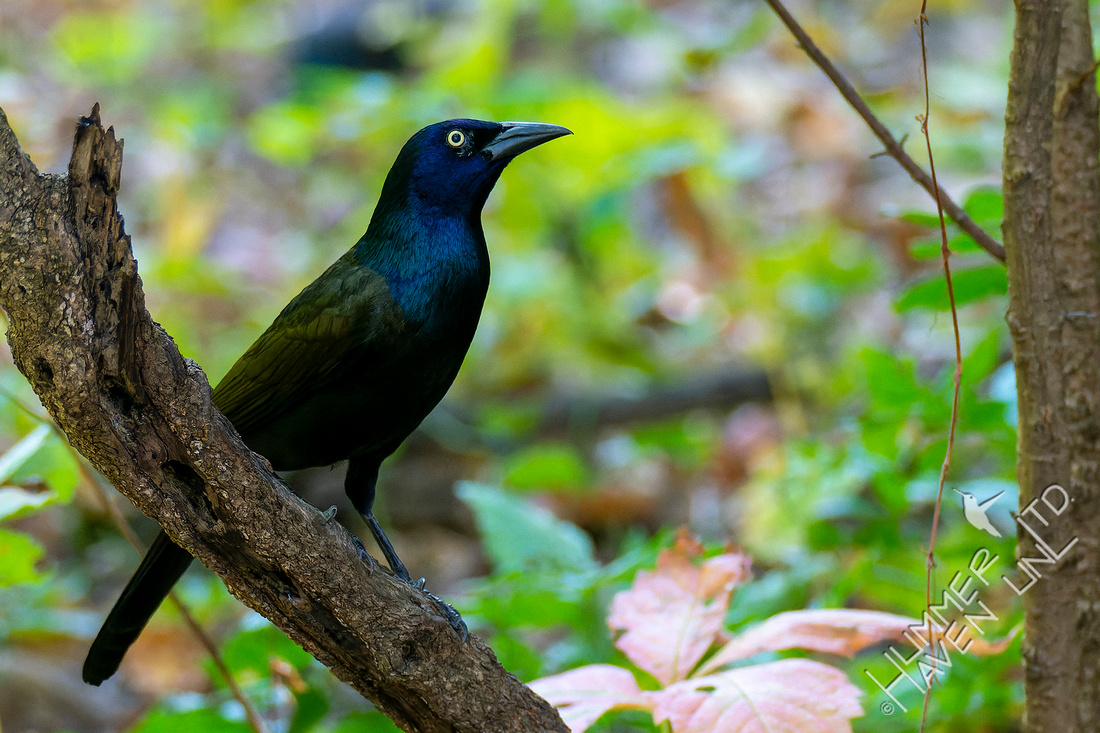 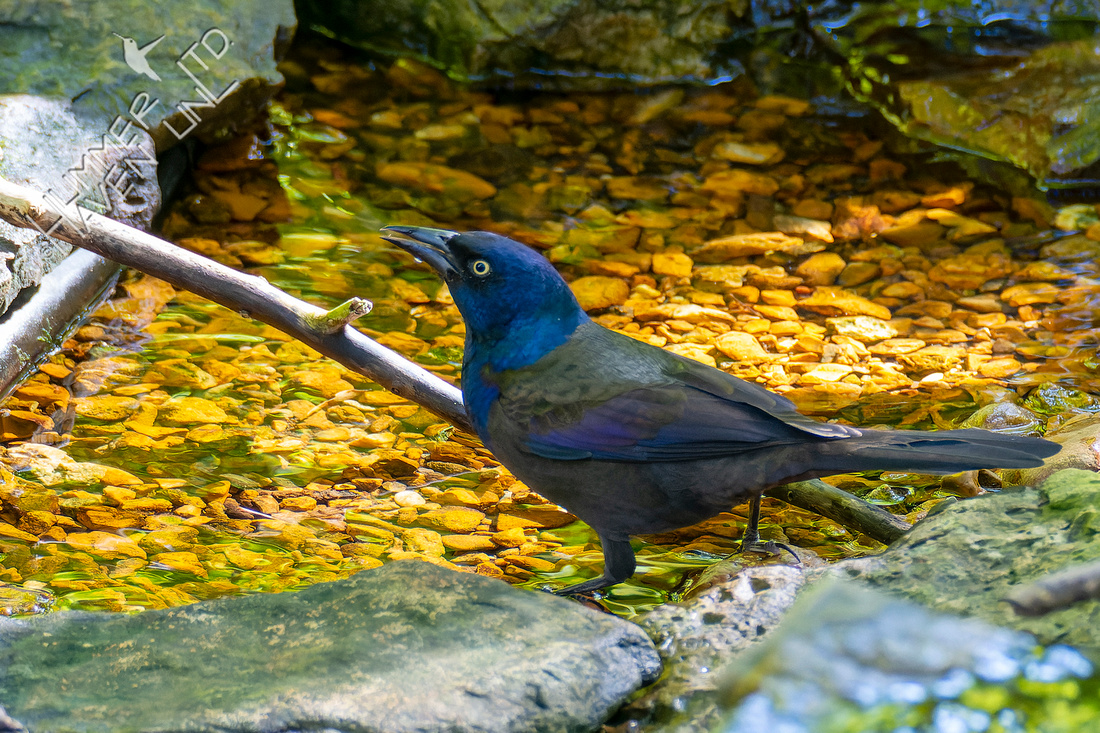 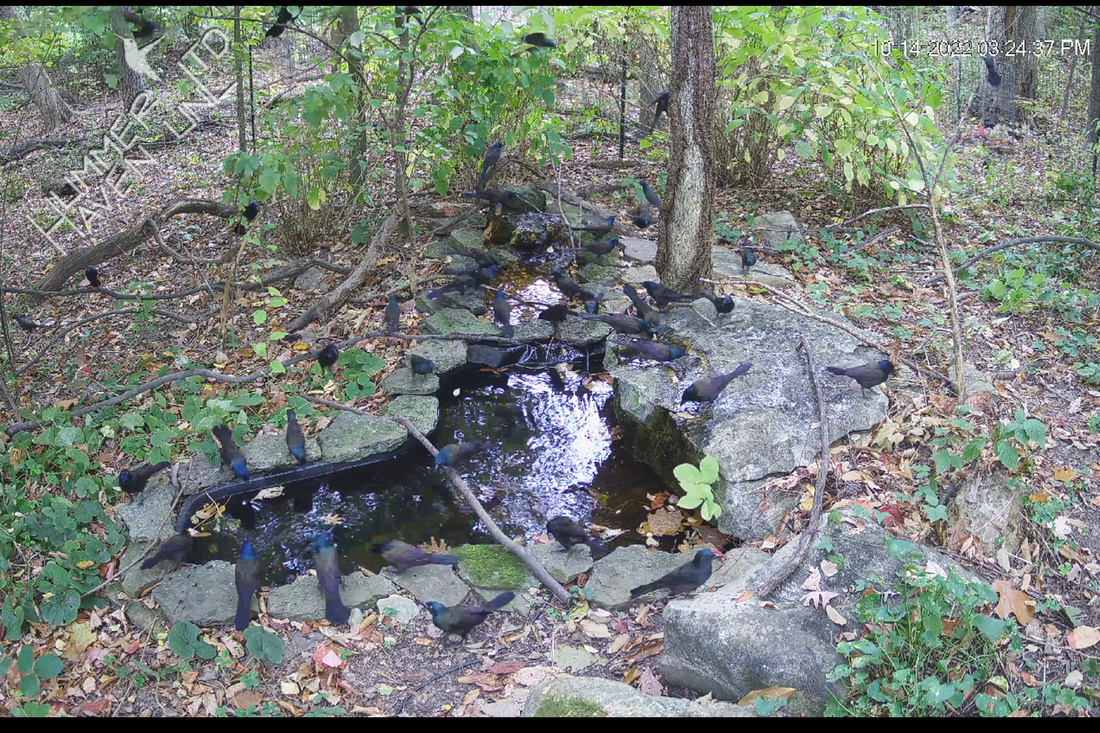 Common Grackles came as twenty, then a hundred. Counted forty-three birds in this screen shot at the bubbler. 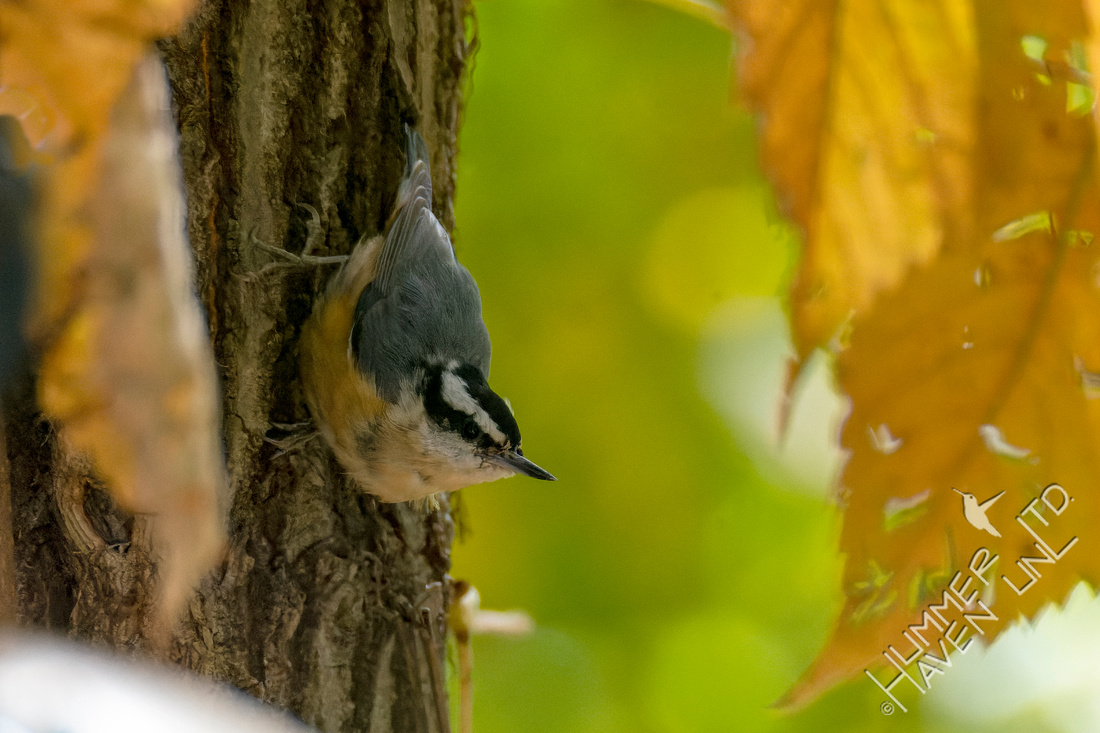 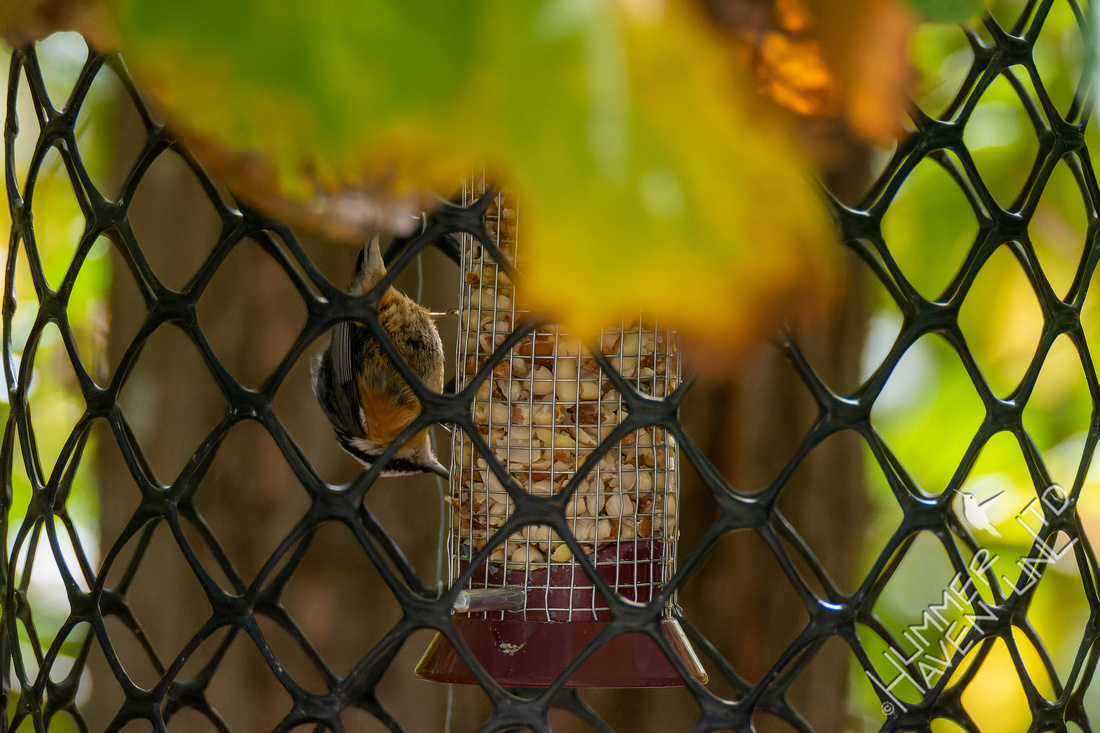 After not seeing one for five days, two Red-breasted Nuthatches came in on Tuesday, 10-18-22 and went directly to the peanut feeder. Perhaps this is the pair from last winter, returning to Shady Oaks as their winter digs! 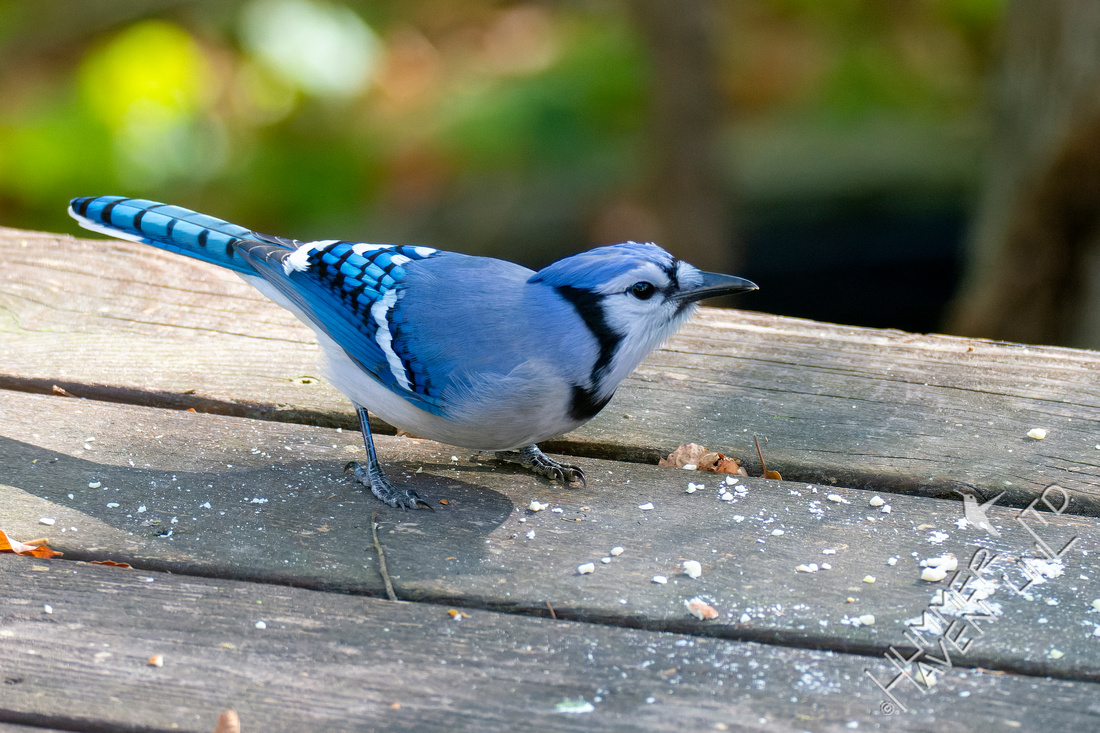 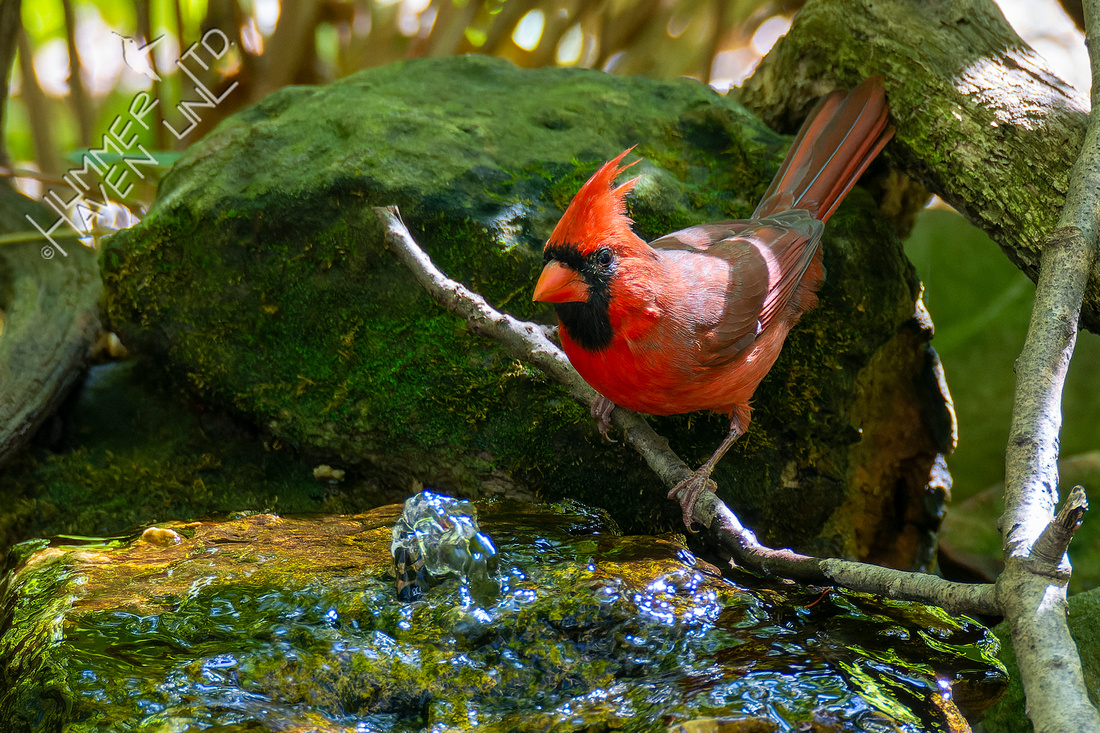 Blue Jay and Northern Cardinal, let's not forget the home crowd! They will keep us company now.

Friday, we will celebrate 22 years since the Bubbler first began attracting birds.

Now with 125 species and 2 hybrids documented at this water feature,

we are adding another 'tool' to become better 'citizen scientists'. More on that exciting development next time! 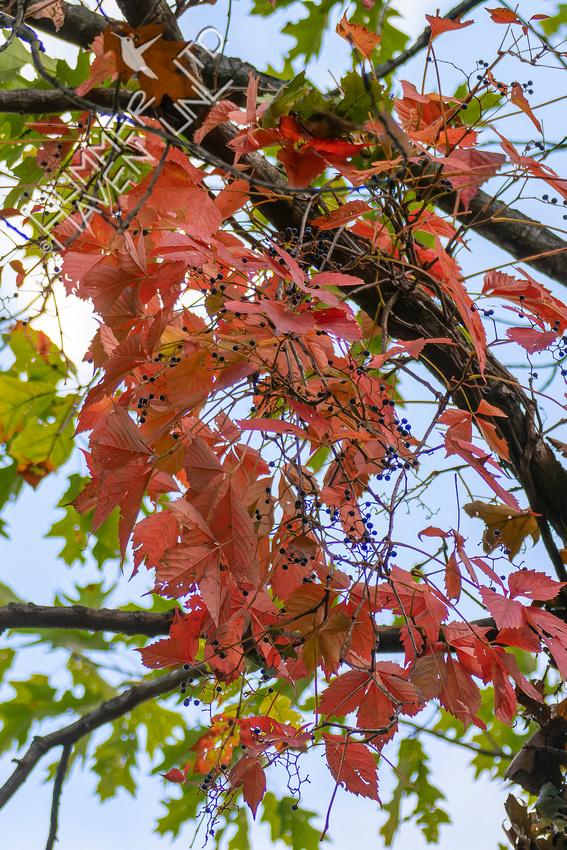 thrushes, warblers and vireos on their way south, and for overwintering birds, too.

Enjoy the wonder of fall!